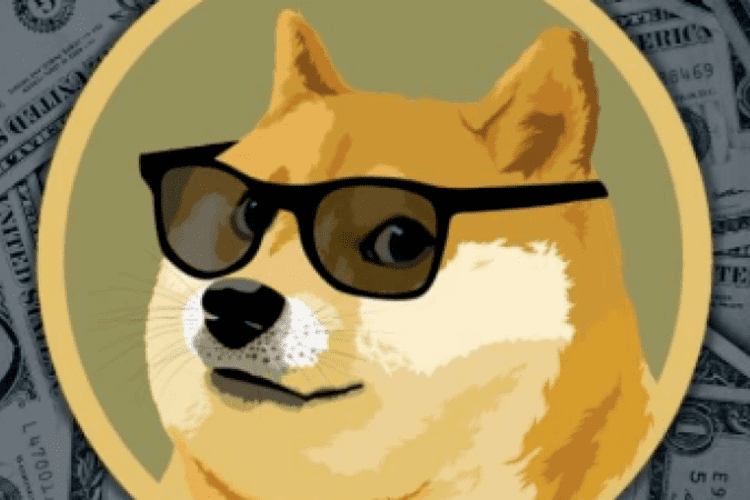 I don’t think that the SEC is stopping Elon Musk from tweeting about Dogecoin and boost its price. Yet, another time, his new tweet has sent Dogecoin price’s flying, and the same pump and dump scheme is going on. Elon Musk wrote, ” Doge spelled backwards is Egod”. Well, even though that sound’s interesting, it seems that his followers are slowly getting pissed about the fact his tweets are just pumping the price of the coin for no reason. And just within minutes after his tweets, the price rises and falls back again. Sometimes, it even goes below what it was trading at.

Of all the cryptocurrencies out there, Dogecoin seems to be the only one living in the hype. The only reason that its price has increased is because of the constant tweets by Elon Musk. Heck, he was the one who actually made the coin famous. Even after the price of Dogecoin went as high as Rs 7.1 and has fallen ever since it is still 5 times what it was in January 2021. Tweets like Dogecoin to the moon bought some Dogecoin for my son, and many similar ones had propelled the price of the cryptocurreny insanely.

But now could be the time that this hype is dying away. As I went through the replies to the recent tweet that he posted, many of them weren’t happy. Some think that Elon just tweets about the cryptocurrency, and as soon as the price increase, he dumps it. At the same time, many believe that he is just flexing his ability to boost the price of a cryptocurreny but tweeting about it.

An individual even tweeted a screenshot showing that he was the one who posted this joke a while back. And musk just stole it and made it his own thing. This is a stretch, though. Like probabilistically, how many people’s tweet would Musk actually read and with just 2 likes and 1 retweet? That is very improbable. And finally, there were some hilarious replies like this one. Meme for a meme is a good way of replying on Twitter and is much appreciated.

Have you ever made some quick profit because of any tweet made by Elon Musk that sent Dogecoin flying? Let us know in the comments below. Also, if you found our content informative, do like it and share it with your friends.