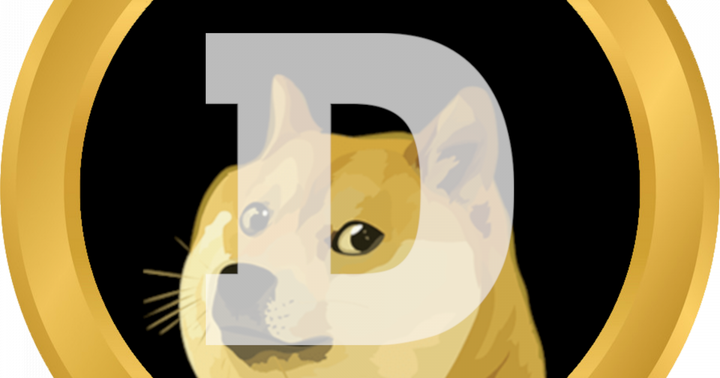 Elon Musk Threw The DOGE A Bone: What’s Next?

Dogecoin’s (CRYPTO: DOGE) price fell following Tesla Inc (NASDAQ:TSLA) CEO Elon Musk’s “Saturday Night Live” appearance on May 8 and faltered again in sympathy with Bitcoin (CRYPTO: BTC), after “The Dogefather” announced in a tweet May 12 that Tesla would no longer accept the coin as payment for its electric vehicles.

Last Thursday, when Musk wrote on Twitter that he’s working with Dogecoin’s developers to improve transaction efficiency, the cryptocurrency began another move higher that carried on through to Friday.

The Daily Dogecoin Chart: Since reaching a high of $0.593 on Friday, Dogecoin has consolidated under resistance of $0.597 and on Sunday lost the $0.524 area as support. In its consolidation, Dogecoin has settled into a bullish flag pattern.

Dogecoin is trading between a support level at $0.448, which coincides with support of the 21-day EMA, and a resistance level near 52 cents.

Bulls want to see the bull flag pattern recognized and for Dogecoin to break up from it over resistance at 52 cents. With momentum Dogecoin could then regain the 59-cent level and trade back toward all-time highs.

Bears want to see Dogecoin continue to trend down in the parallel flag formation until it loses support at 44 cents.. If Dogecoin was unable to hold that level as support it could drop as low as 32 cents before finding an area to bounce from.

Click here, or sign up for our newsletter to explore more of Benzinga’s Cryptocurrency market coverage, in-depth coin analysis, data, and reporting.

© 2021 Benzinga.com. Benzinga does not provide investment advice. All rights
reserved.