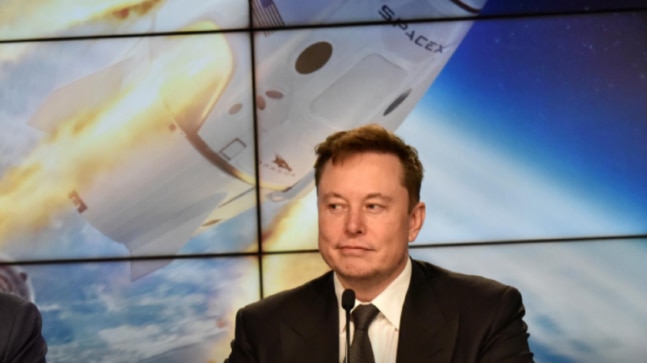 On April 1, the tech entrepreneur tweeted that his company SpaceX will put a “literal Dogecoin” on the “literal moon”. You should not go on its “literal” sense, though, as we know, this is not practically possible since cryptocurrencies are not physical in nature.

So does the tech-genius mean to fool his followers on the ohh-so auspicious day for memers? Maybe. But before we dial down on it as the only possible reason, know that Musk has had a long-standing love for the rather special cryptocurrency.

He has shown this affection time and again. In fact, this is not even the first time that he has expressed his desire to put the Dogecoin on the moon. A month before he put it in words, he shared an image for his ambitions through one of his tweets.

“SpaceX is going to put a literal Dogecoin on the literal moon,” Musk tweeted this time. An earlier tweet showed the now renowned dog face on the cryptocurrency in an astronaut suit, planting its flag on the moon. The idea is only growing stronger for Musk.

In investing circles, “to the moon” is a term used for investments that continue to soar high over a long period of time. The upward trend can hence be regarded as a rocket ride to the moon.

In that regard, Musk’s April Fool’s tweet had the desired effect. It made Dogecoin’s value surge over 10 per cent on the day. The cryptocurrency’s value rose from $0.0540 to $0.066 against any odds. With the sky-rocketing trading activity, Dogecoin now has a market capitalisation of over $8 billion.

A report by CryptoSlate shows that this is a surge of over 3,434 per cent over the past year. Within the past week, Dogecoin managed to grow by as much as 23 per cent.

For those unaware, the cryptocurrency started as a meme in its initial days and hence carries the famous dog meme’s image. For some reason, Musk is in love with the cryptocurrency and therefore has backed it time and again. He has even bought some Dogecoin for his youngest son.

In his defence, Musk loves dogs and memes. Make sure you do too before you invest in the now-famous Dogecoin.