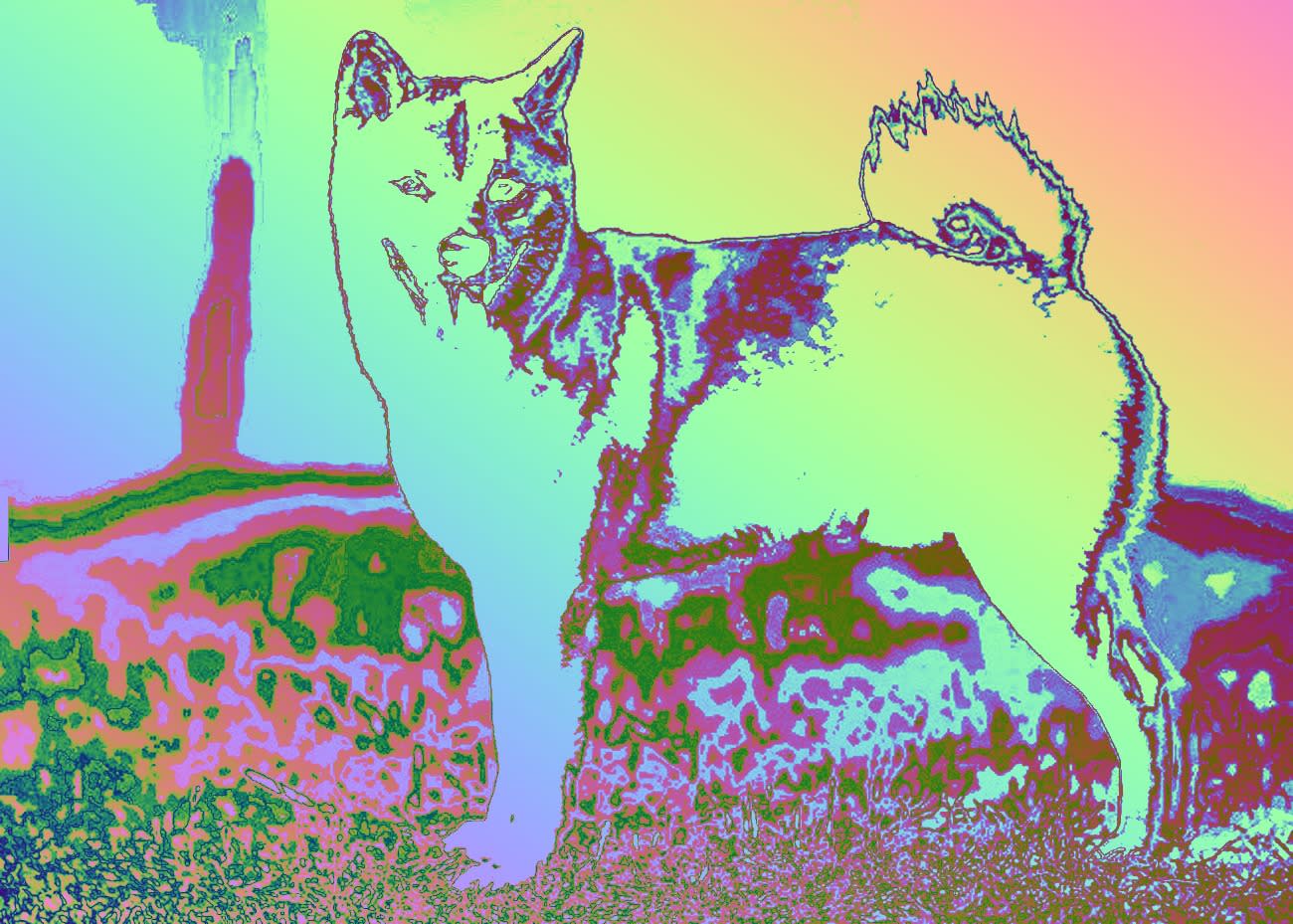 The price of bitcoin, the oldest and largest cryptocurrency, surged 12% to about $37,400, around the highest in two weeks. According to Decrypt, the sudden surge higher caused some $420 million of trader positions to be liquidated – a delicious bit of irony given Musk’s very public aversion to short-sellers, or traders who bet on price declines.

Ether (ETH), the Ethereum blockchain’s native cryptocurrency, was also higher, pushing back toward a new all-time high price above $1,400.

Dogecoin (DOGE), a digital token with little utility beyond the meme-iness of its doggie-faced image, has climbed eight-fold in the past two days. (Read more about that here and here and in the Market Moves column, below.)

In traditional markets, European share indexes slid and U.S. stock futures pointed to a lower open amid lingering concerns about a cash squeeze in China and the volatile retail-trader speculation highlighted by this week’s GameStop saga.

A new narrative is coursing through digital markets that could soon make its way to the crypto industry’s marketing departments: That a lot of individual investors, furious at Wall Street and turned off by stock markets following the GameStop (GME) episode, might find redemption by turning to cryptocurrencies.

Crypto twitterati including Alex Kruger, Balaji Srinivasan, Erik Vorhees and the Winklevoss twins jumped on the bandwagon Thursday, hammering the message that Wall Street serves its own self-interests before those of customers. And that crypto fixes this.

Related: Are You Running a Bitcoin Node?

Here’s a quick sampling of the commentary:

One big question, of course, is what it all might mean for cryptocurrency prices. Prices for the digital token dogecoin (DOGE), which is basically just a doggie-faced meme, have shot up in value as rumors swirled that it might be the next to draw the attention of buck-the-system (or even just fun-seeking) retail traders.

As reported by CoinDesk’s Kevin Reynolds and Zack Voell, dogecoin’s price surged eight-fold Thursday. The token now has a market capitalization of about $6 billion for something that is basically an elaborate joke. Dogecoin has overtaken bitcoin, which has a market value of almost $700 billion, to become the most-mentioned cryptocurrency on Twitter.

(For the DOGE-curious readers out there, the breed typically associated with dogecoin is shina inu, which, according to the American Kennel Club’s website typically only weighs about 20 pounds but is “a well-muscled,” “spirited” and “good-natured.” Pretty cute, too!)

As discussed by First Mover on Thursday, there are already a lot of similarities between loosely regulated crypto markets, whose international reach has put large portions of the players and activity beyond the scope of usually-coordinated authorities, and the type of anything-goes, let’s-roll spirit that invaded Wall Street this week.

But it’s the mere existence of an alternative to the traditional financial system that might ultimately prove to be the biggest selling point for the crypto industry, which can also accurately claim to have the newest technology, broadly speaking.

Mohamed El-Erian, the former Pimco and Harvard money manager who now serves as chief economic adviser for the German financial conglomerate Allianz, wrote this week in a column for Bloomberg Opinion that the GameStop-inspired masses might represent a “new investor force” that “raises several interesting questions for market structure and future financial stability.”

“The dual possibility of large-scale financial volatility and market dysfunction would pose yet another challenge to an economic recovery,” El-Erian wrote.

While the exact reason for the bullish move is hard to define, prices surged after Tesla and SpaceX CEO Elon Musk changed his Twitter bio to mention the cryptocurrency. While the bitcoin community is keen for Musk to come out as a supporter, he seemingly enjoys dropping crypto mentions as something of a tease.

Around the time he changed the bio, Musk also cryptically tweeted: “In retrospect, it was inevitable.”

Cathie Wood’s ARK estimates bitcoin could climb to $400K if the cryptocurrency were to replace 10% of the cash on corporate balance sheets:

The latest on the economy and traditional finance

Emerging-market borrowing boom – $847B in 2020, with another $100B of bonds sold so far in January – sparks concerns over debt loads (WSJ)

“Investors have been continuously conditioned to buy the dip, regardless of its cause. FOMO (fear of missing out) and TINA (there is no alternative to risk assets) have turbocharged this behavior,” Allianz Chief Economic Adviser Mohamed el-Erian writes in column (Bloomberg Opinion)

Although the U.S. economy shrank last year by the most since 1946, consumers have increased their spending on goods faster than before the coronavirus hit, as “resilient wages, buoyant stocks, low interest rates and stimulus gave most households ample spending power” while the pandemic limited payments for services, the U.S. Commerce Department reported Thursday (WSJ) :