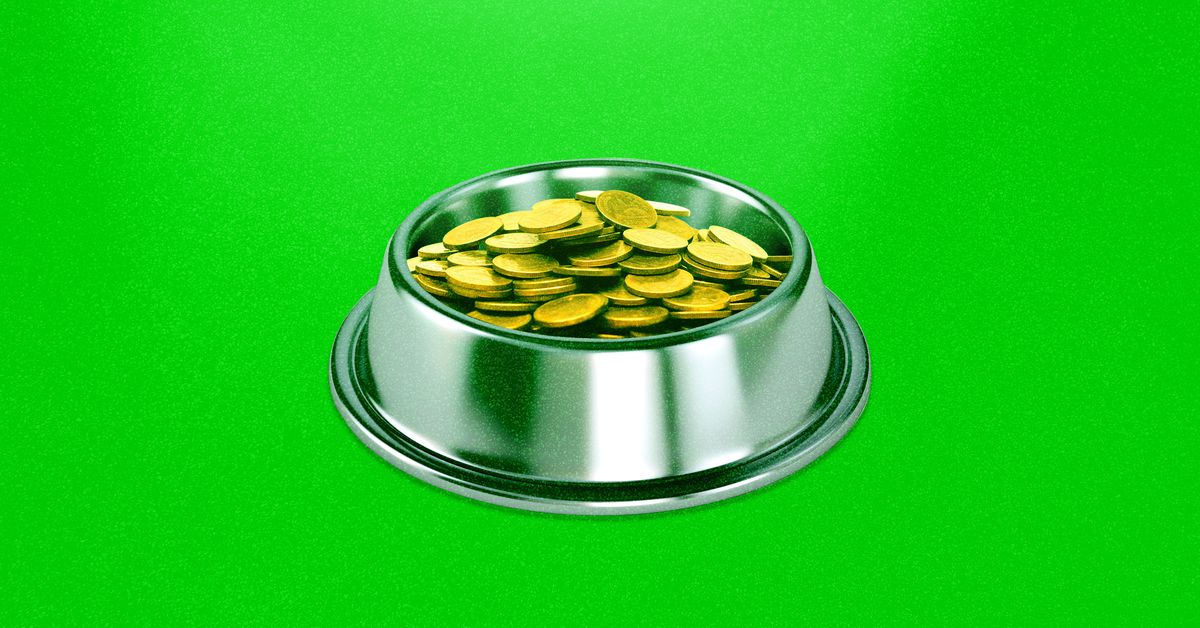 Dogecoin: Who is the Doge whale? We have the account name

A Dogecoin “whale” continues to hold the billions worth of Dogecoin despite the recent drop in Dogecoin’s value from this past week.

Dogecoin address DH5yaieqoZN36fDVciNyRueRGvGLR3mr7L apparently holds $22 billion worth of the meme-based cryptocurrency, according to Business Insider.

Why a Dogecoin whale is a problem

There’s concern that a Dogecoin “whale” account could hurt Dogecoin because he or she is selling off millions of dogecoins every hour, which lowers the overall value for others, as I explained for the Deseret News.

Tesla CEO Elon Musk — who has long supported the cryptocurrency — has warned that Dogecoin could face danger if only a select amount of wallets own the supply.

Do we know the Dogecoin whale?

Recent speculations suggests the Robinhood app might be the Dogecoin whale. The Wall Street Journal reported back in February that there was a whale who invested in Dogecoin.

Tom Robinson, chief scientist and co-founder of Elliptic, told Bloomberg he thought Robinhood was behind it.