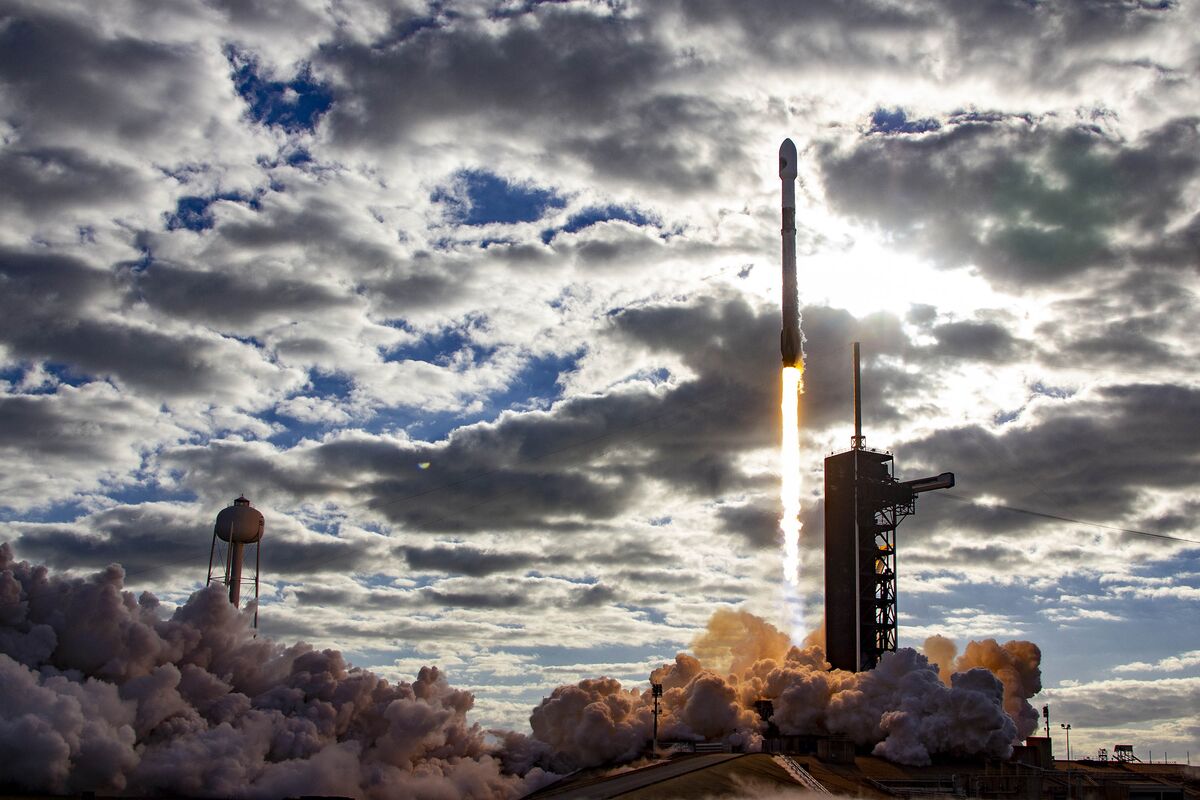 Dogecoin Used to Pay for Lunar Satellite Mission With SpaceX

The rise of the cryptocurrency Dogecoin has reached a new level after the token was used to pay for a lunar satellite launch.

SpaceX, Elon Musk’s commercial rocket firm, will embark on a Moon voyage in 2022 carrying a so-called cubesat — a mini-satellite used for space research — from Geometric Energy Corp. that’s been paid for entirely in Dogecoin.

The development is just the latest twist in the saga over the digital token, which started as a joke in 2013 but is now a dominating Internet meme and sitting on a 21,000% rally in the past year. Musk has been a key player in the drama, boosting the price with a succession of tweets in recent months.

The so-called DOGE-1 Mission to the Moon is the first commercial lunar payload in history paid for entirely with Dogecoin, according to a statement from Geometric. The 40-kilogram (88 pounds) cubesat will launch aboard a SpaceX Falcon 9 rocket. The company did not specify the amount of Dogecoin involved in the transaction with SpaceX. There was no immediate response to questions emailed after-hours.

SpaceX launching satellite Doge-1 to the moon next year

Geometric’s website describes the firm as a private Canadian company originally founded to invent renewable energy technologies, and which has since expanded into areas like space.

“DOGE has proven to be a fast, reliable, and cryptographically secure digital currency that operates when traditional banks cannot and is sophisticated enough to finance a commercial Moon mission in full,” Geometric said in the statement. “It has been chosen as the unit of account for all lunar business between SpaceX and Geometric Energy Corporation and sets precedent for future missions to the Moon and Mars.”

Mark Cuban, Snoop Dogg and Gene Simmons are among the other celebrities who have boosted Dogecoin. At the same time, warnings abound that its rally is unsustainable and that buyers could lose all their money.

The phrase “to the Moon” is often used to express the hope that an asset’s price will continue to rise, and Musk employed the term in a Twitter post referring to the lunar deal. He also cited the token in a television appearance on Saturday Night Live over the weekend.