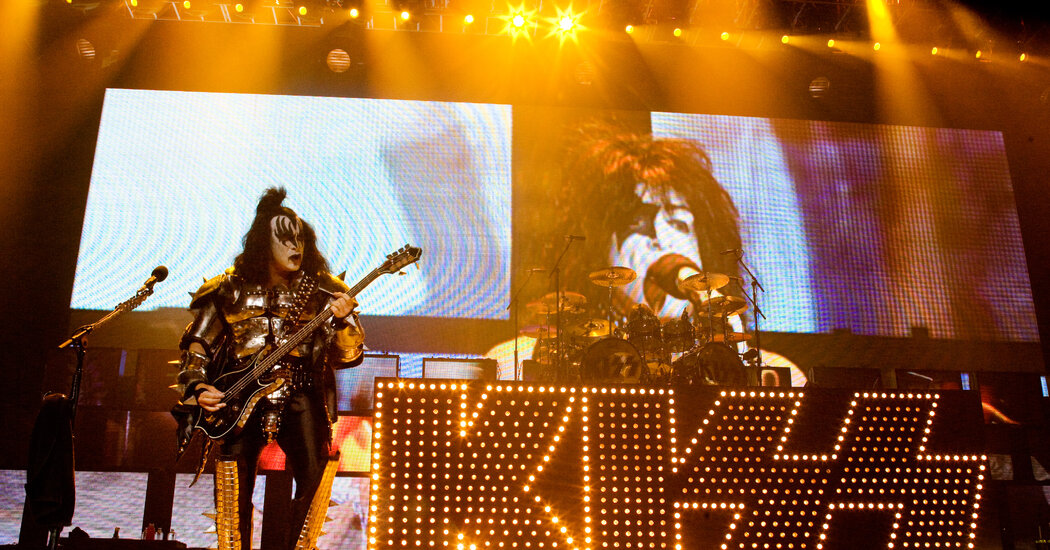 Dogecoin, the Cryptocurrency That Started as a Joke, Is Spiking

Amid the so-called meme stock frenzy, it is perhaps fitting that a cryptocurrency based on a meme has been swept up in the mania.

Dogecoin, a digital currency created as a joke, is now the world’s 10th largest cryptocurrency, according to CoinMarketCap. Its price is up by more than 1,600 percent so far this year, pushed in recent days by celebrity cheerleading from the likes of Tesla’s Elon Musk, the rapper Snoop Dogg and the rocker Gene Simmons of Kiss, who all promoted Dogecoin on social media.

Dogecoin is called the “fun and friendly internet currency” by its creators. The token was created in 2013 as satire about the proliferation of dubious crypto coins at the time. The “Doge” internet meme, featuring a perpetually surprised Shiba Inu dog, was gaining viral fame at the time.

Dogecoin holders often use the tokens to give each other small tips in online forums or band together to take on unlikely causes, like sponsoring Jamaica’s two-man bobsled team at the Winter Olympics in 2014.

Speaking on the audio app Clubhouse last week, Mr. Musk said his enthusiastic support of Dogecoin — he came out of a self-imposed Twitter hiatus to tweet about it — was itself a multilayered joke. “Dogecoin was made as a joke to make fun of cryptocurrencies, but fate loves irony,” he said. “The most ironic outcome would be that Dogecoin becomes the currency of Earth in the future.”

Whatever he thinks about Dogecoin, there is no doubting that Mr. Musk is serious about Bitcoin. Tesla on Monday announced that it had bought $1.5 billion in Bitcoin and would explore accepting it as payment for its vehicles.

By Monday afternoon, Dogecoin was up by 14 percent.