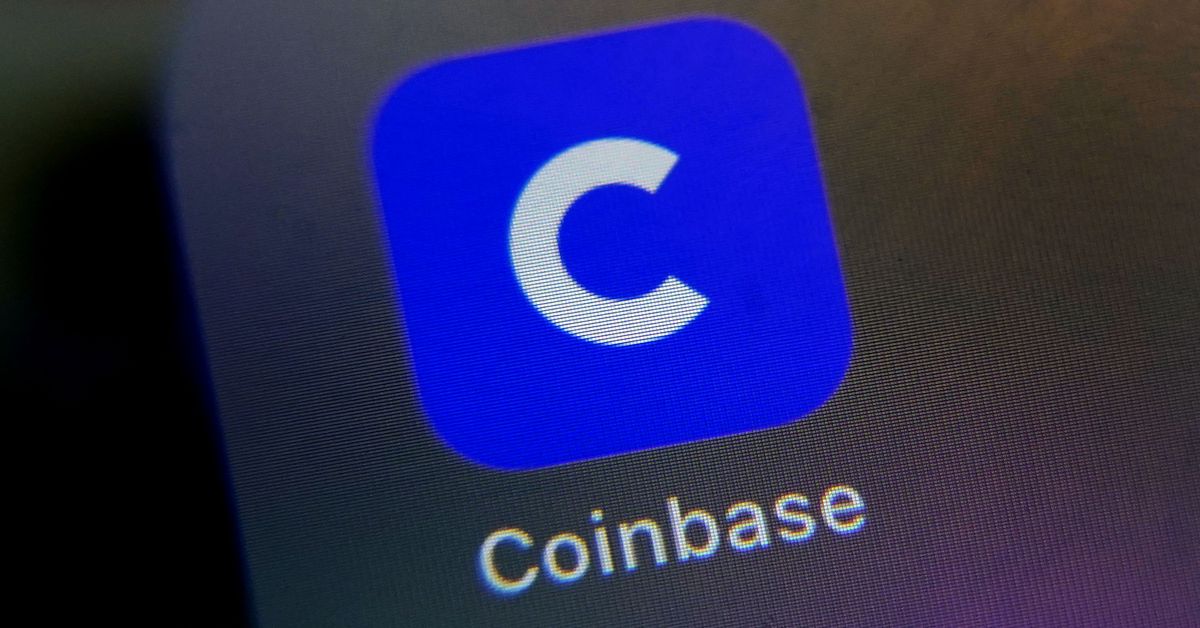 Did Coinbase crash due to Bitcoin, Dogecoin drop?

Coinbase apologized for the outage and server issues on Wednesday morning.

In fact, Binance, another cryptocurrency exchange app, reported issues centered around withdrawals for cryptocurrencies like Etherium and ERC-20 tokens, according to The Verge.

Cryptocurrency values dropped Tuesday, causing multiple social media reactions and freakouts. The drop started after a watchdog finance group in China suggested a ban on crypto, according to CNN.

But Galaxy Digital CEO and Chairman Mike Novogratz told CNBC that people were likely selling off their crypto coins because they didn’t want to lose too much of the gains they earned this year.