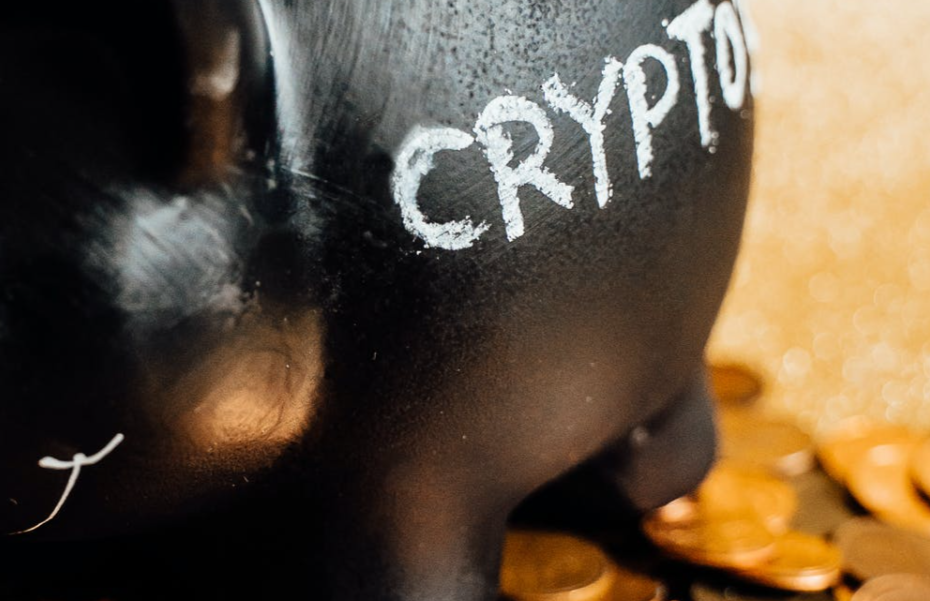 Cryptocurrency in itself is a legitimate form of digital currency but it is important to dissect it further to know the difference between coins and tokens.

While there are thousands of different tokens and coins out there, there could be just a number of them that can be considered as legitimate.

Creating and Marketing Your Own Cryptocurrency

According to the tweet by @mathieu_ouioui, there could be a way for people to make their own tokens with little to no value but still profit from them.

The account noted that people can create a coin and simply add 50k of their own money for some liquidity and easily make a video in order to advertise “it,” which was earlier referred to as a “coin.”

The sketchy move was then discussed showing how some people can easily create a token, promote it, pull their money out, and create a hype to increase the token’s growth.

When asked by another Twitter user to specify which token is referred to in the Tweet, @mathieu_ouioui then replied “$MM”.

Another commenter to the post, @drewblockchainz, corrected the statement saying they aren’t really coins unless they have their very own chain. The commenter then stated that they are called tokens, and that these are only copied smart contracts being referred to.

Is $MM a Legit Cryptocurrency?

For more insights as to the token that was being referred to, $MM is a cryptocurrency that not a lot of people know about.

According to @sleeplessinva, $MM comes from @techleadhd, which was described as the “fiat-alt coin” we all have been looking for.”

As per the tweet by @sleeplessinva, $MM actually grew from $1 to $21 in just a couple of days. The tweet then included the hashtags #cryptocurrency and the hashtag #MillionToken.

The conversation on Twitter shows a lot of gray areas that exist within the whole “cryptocurrency” discussion. For those that are thinking of investing in cryptocurrency, it is important to do sufficient research beforehand to make sure the movements or investments made are either less risky or more profitable.

Just like any investment, it is important to maintain safe investing by doing proper research and only taking manageable risks. While the top 10 cryptocurrencies are still recovering, it is still unclear as to whether they will be bullish all the way to the moon.

As of the moment, although Bitcoin is still quite far from it’s all-time-high, the cryptocurrency can be seen recovering at a 3% increase during the past 24 hours.

Ethereum has also grown by 6% during the last 24 hours according to WhaleBots Alert on Telegram.

Disclaimer: TechTimes is impartial as to whether or not $MM is not a legitimate cryptocurrency. The story is focused on how easy it can be to create a coin.

This article is owned by Tech Times

Written by Urian B.

ⓒ 2021 TECHTIMES.com All rights reserved. Do not reproduce without permission.