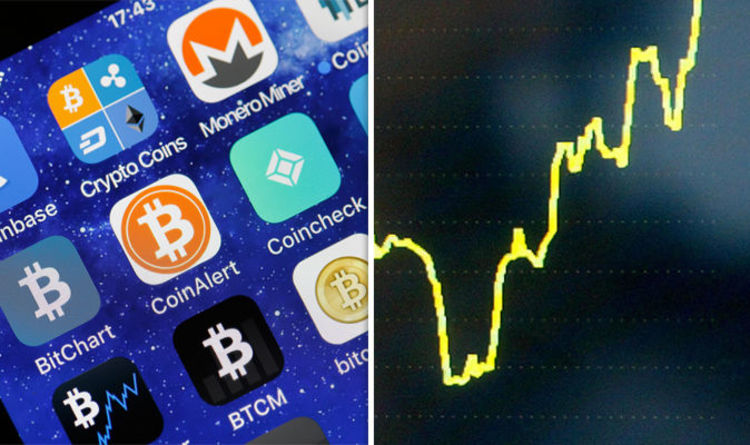 The digital money seller took the headlines in February for becoming the world record holder for highest value made through selling a cryptocurrency in a single month.

Now, the company looks set to match its February total as investors continue to place orders for a new digital currency called “Grams”, despite the price being triple the amount it was last month.

Darren Franceschini, Chief Executive Officer of Blockchain Technologies Consulting in Canada, has said the success of Telegram’s online platform is “a double-edged sword”.

He said: “It will show that there is room for established businesses to join this space with a capital raise of their own.

“It will unfortunately also provide a new sense of possibility amongst others when it comes to their raising capabilities that may further saturate the market.”

Following the success of Bitcoin hundreds of new cryptocurrencies have been issued over the past 12 months.

Interest in investing in new un-tested online money forms took a tumble at the start of the year after the original cryptocurrency saw its value plunge.

Since then Bitcoin’s price has slowly grown.

As the cryptocurrency appears to be showing signs of a renewed surge, its virtual money alternatives are also flourishing.

Bitcoin Cash has seen its price climb by over 5 per cent in the last week while Litcoin has seen a rise of 4.05 per cent.

Telegram are hoping to build their own blockchain network that will have Gram built into it, making it much faster than rival networks which trade Bitcoin and Ethereum.