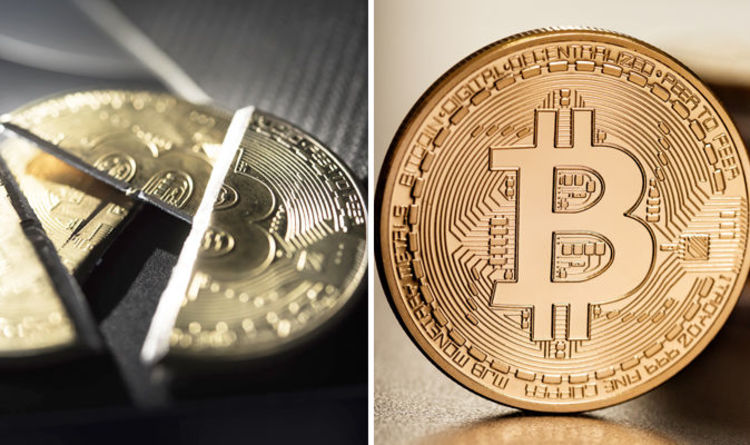 Leading cryptocurrency market tracker Coinbase showed that Bitcoin’s value had dropped by 60.06 per cent since the last month.

As markets have fallen, countries around the world have continued to clamp down on virtual currencies with India being labelled as the next significant nation to outlaw them, according to a finance ministry official.

New Delhi’s economic affairs secretary, Subhash Chandra Garg, stated that the government is setting up a panel to analyse cryptocurrencies and aims to submit a report on them in the current fiscal year.

He explained: “The government will take steps to make it illegal as a payment system. As well as having a regulator in place.

“We hope now within this financial year the committee will finalise its recommendations… certainly, there will be a regulator.”

Meanwhile, there are fears that China could harness its Great Firewall to block access to virtual markets.

Any and all websites offering services related to cryptocurrencies have been wiped from search engines and social media in the Asian superpower.

Initial coin offerings (ICOs) have already been banned in China.

“Risks are still there, fuelled by illegal issuance, and even fraud and pyramid selling.”

The central bank reportedly said it would “tighten regulations” on Chinese people’s participation in overseas cryptocurrency transactions and ICOs.