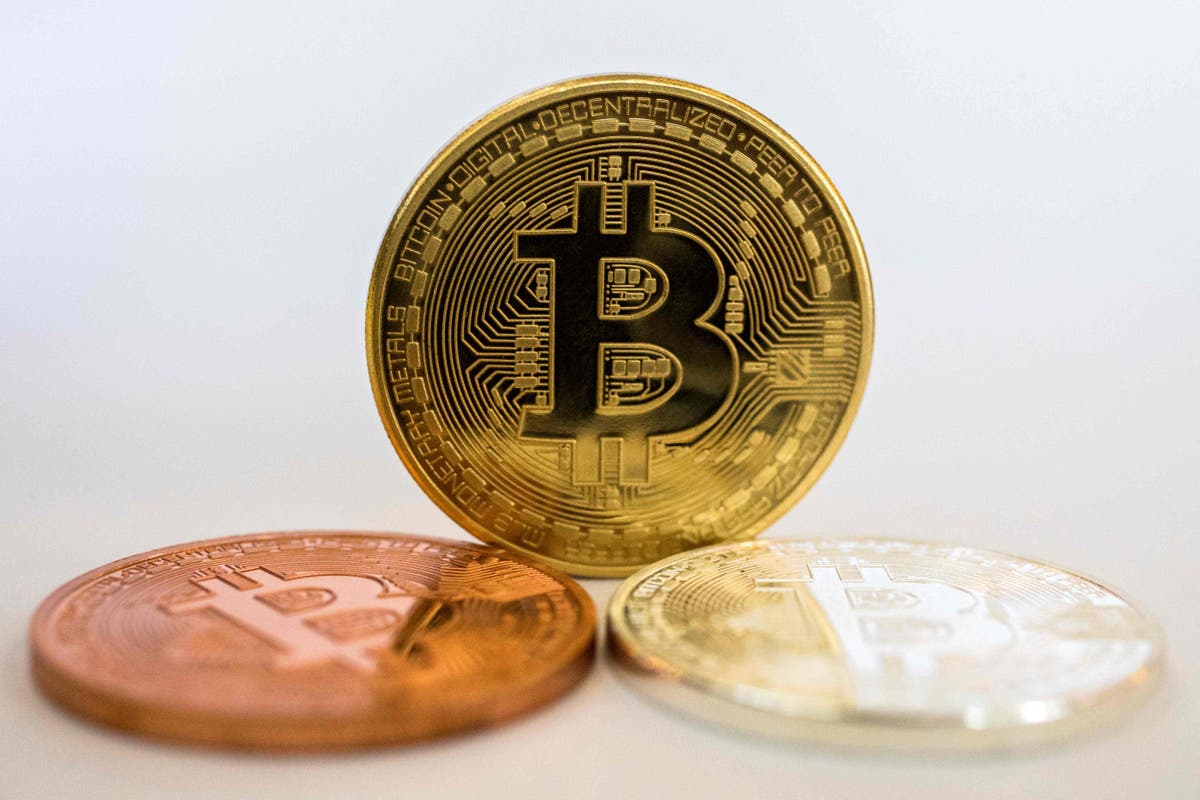 The price of cryptocurrencies is continuing to plunge amid a dramatic crash.

The entire market has dropped dramatically in the wake of a coming Chinese crackdown on the use and trading of virtual currencies.

The market had fallen by almost a third over the course of Wednesday, wiping vast amounts of money from its valuation.

The problems hit just about every cryptocurrency. Bitcoin, the most famous, had lost almost 25 per cent over the course of Wednesday.

But it hit the smaller coins, too, many of which had weathered the problems of recent weeks and sometimes even benefitted from concern about bitcoin.

Dogecoin dropped 30 per cent, and Cardano fell more than 25 per cent.

In fact, almost all of those altcoins, or bitcoin alternatives, suffered far more than bitcoin itself. Most were down more than a third, with smaller coins being hit harder.

The amount of trading also surged, according to tracking website CoinMarketCap, presumably as people looked to sell off their coins and beat the continuing plunge. More than $250 billion of cryptocurrency has been traded over the last 24 hours, it showed, representing almost a 40 per cent increase.