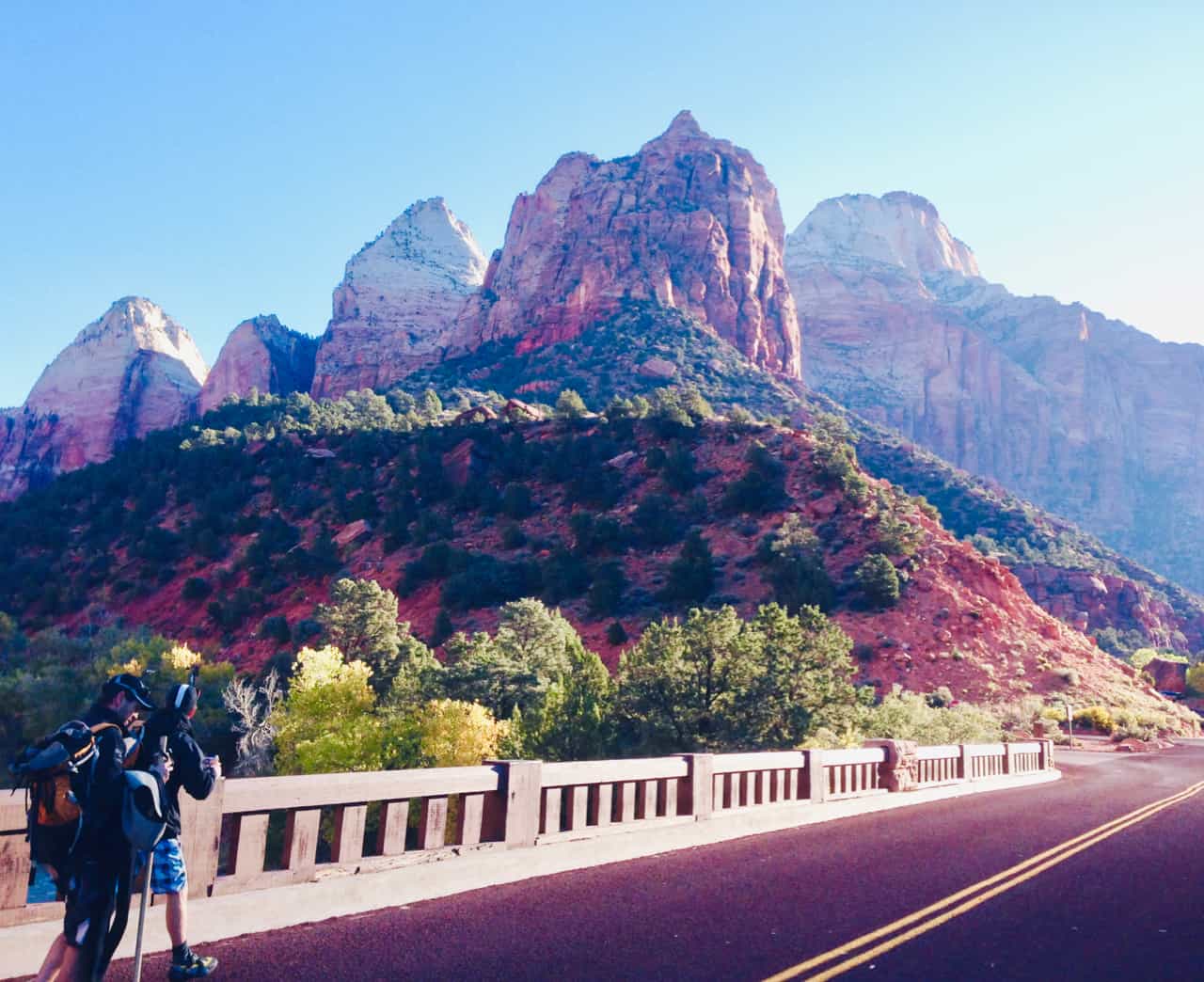 The rollercoaster ride that is Bitcoin’s (BTC) and the wider crypto market’s latest rally has some wondering if we’re nearing a market top.

However, Kraken analysts are not convinced that we’ve reached the top just yet. Kraken Intelligence, the US-based digital asset exchange’s team of in-house researchers, has published their February 2021 Market Recap & Outlook Report. The research report looks into the latest data that indicates market participant “enthusiasm” endures and that institutional adoption “remains on an upward trend.”

Kraken has looked into the fundamental drivers of the Bitcoin price. The research experts at the exchange have also examined price movements and developments related to Ethereum (ETH), Cardano (ADA), Polkadot (DOT), Chainlink (LINK), and Litecoin (LTC).

Kraken analysts reveal that BTC has shown a “remarkably strong” correlation to “risk-on” assets and “risk-off” assets as of late. The research team has examined the “potential implications, as well as what kind of return and volatility one might expect in the month of March.”

ETH Trailing BTC – Ethereum “proved to be the poorest performing asset in a hot February crypto market, returning only modest gains.” One reason may be that transaction fees “are increasingly cost prohibitive to all but the largest transactions.” However, “to remedy this, developers are proposing a change to its code that could adjust fee calculations.”

Historic Volatility – Bitcoin’s price returns and volatility both “remained strong in the month of February. Despite recording its second-most volatile February on record, Bitcoin’s price appreciated for the fifth consecutive month.” If the trend continues, “returns should outpace the historical Q1 average.”

Positive & Negative Correlations – Euphoria “took over the risk-on markets and bitcoin was certainly a part of that narrative that included stocks like GameStop and Tesla.” That euphoria “waned near the end of the month as fears of inflation caused a market sell off and a rise in long-term U.S. bond yields.”

On February 15, 2021 Polkadot introduced a roadmap outlining the planned rollout of parachains and slot auctions, which should “finalize the launch” of the Polkadot protocol, the report from Kraken confirmed.

On February 18, 2021, the Plasm Network completed the first token transfer between Plasm and Acala on Polkadot and Kusama’s parachain testnet. Plasm is described as a smart contract platform on Polkadot “supporting L2 solutions and Ethereum Virtual Machine,” the report explained.

Acala is a “decentralized” financial hub and stablecoin of Polkadot.

IOHK, the parent firm behind Cardano, revealed on February 24, 2021 that Cardano’s “Mary” protocol update is scheduled to go live on March 1, 2021 (and has now launched).

The update marks a major milestone for the Cardano protocol that aims to launch native tokens and multi-asset support as well.

On February 25, 2021, Dubai’s FD7 Ventures, a global crypto investment fund with $1B in AUM, revealed its plan to sell $750 million worth of BTC to increase the company’s ADA and DOT holdings.

As noted in Kraken’s report, upon “climbing to a near 3-year high of $247 on Feb. 20, LTC corrected more than -33% and went on to finish Feb. up +28%.” LTC’s “inability to hold above its prior local top of $186 set on Jan. 10 suggests that LTC may struggle to return to a new multi-year high and is likely to underperform its peers in the month(s) ahead,” the report added.

Nasdaq-listed Ebang International (EBON), a blockchain tech firm with ASIC chip design capabilities, revealed on Feb. 25 that it intends to operate a LTC mining center by deploying “self-manufactured and purchased mining machines, in addition to leasing computing power from other mining farms.”

In another report from Gemini, the US-headquartered exchange looked at the “typical” crypto investor profile – which has usually been “young, single males with above average income who are highly educated,” the company claims.

But the survey data from Gemini’s State of UK Crypto Report indicates that this profile is “changing and becoming increasingly diverse across gender, income, and education, challenging long-held stereotypes.”

Conducted during H2 2020 and released in January 2021, the State of UK Crypto report reveals that 13.5% of survey respondents are “current or former crypto owners, a 152% increase from the 5.35% reported by the UK’s Financial Conduct Authority in 2019.”

Other key findings from the UK survey are as follows:

“The results further remind us that there is huge potential for the industry to educate investors, with 38.7% of respondents saying they either do not know anything at all about crypto, or do not know enough to invest.”

“Momentum is growing in the crypto industry across the globe and all walks of life, with consumer interest supported by the proliferation of easy, safe, and secure platforms on which to invest. These long term trends further point to a sustainable future for crypto as part of any balanced investment strategy.”