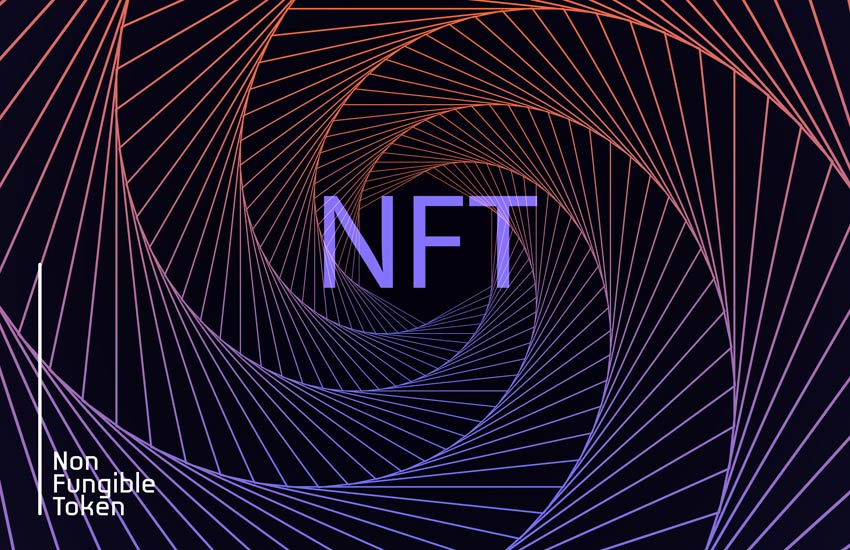 Today NFT games company Enjin announced it had raised $18.9 million in a private token sale to build a new blockchain, Efinity, specifically for nonfungible tokens (NFT) and games. Launched a year ago, one of the company’s highest profile projects is for Microsoft Azure Heroes, a cartoon badger that is represented as a nonfungible token on the public Ethereum blockchain.

Ethereum, with its scalability issues and high fees, presents challenges for games. Hence the new blockchain will be built on Polkadot, which supports parachains, independent blockchains that can interoperate with other parachains. Enjin’s new NFT blockchain, Efinity will scale to 1,000 transactions per second and use proof of stake instead of the energy-hungry proof of work. Some NFT platforms are getting pushback over environmental concerns.

The most successful NFT app, NBA Top Shot, is built on the Flow blockchain, an independent blockchain dedicated to games. By doing so, the developers Dapper Labs sidestepped the Ethereum congestion issues and high transaction fees. They had the foresight to create a separate blockchain because they ran into similar issues on Ethereum in 2017 with CryptoKitties.

Yesterday Ethereum development house ConsenSys also announced a new NFT platform as a layer two solution on Ethereum. In other words, it takes the heavy lifting and transaction fees off the main network.

Back to Enjin. “Building with Polkadot will enable us to deliver an accessible, scalable solution that empowers everyone to participate in the emerging NFT economy,” said Caleb Applegate, COO of Enjin. “With the end-user in mind, Efinity will provide a fun, simple, and accessible experience for all.”

Apart from game development, Enjin has also been developing standards. Most NFTs comply with the ERC-721 standard, which needs a new smart contract for each class of tokens. Enjin developed the ERC-1155 standard, which enables a smart contract to govern an infinite number of tokens. Enjin describes it as like a vending machine that holds a variety of sodas and snacks. If you think about gameplay, there could be many kinds of in-game assets.

It is extending that concept to paratokens which will enable any fungible or nonfungible token from any blockchain to be moved onto the Efinity network and be used throughout the Polkadot ecosystem.

Apart from the new token that the investors bought in this funding round, Enjin also has an existing token ENJ. A proportion of the new tokens are set aside for existing token holders, but not as a straight swap. The existing token is currently worth six times the price it was on Feb 23 and has a market capitalization of $2.3 billion.