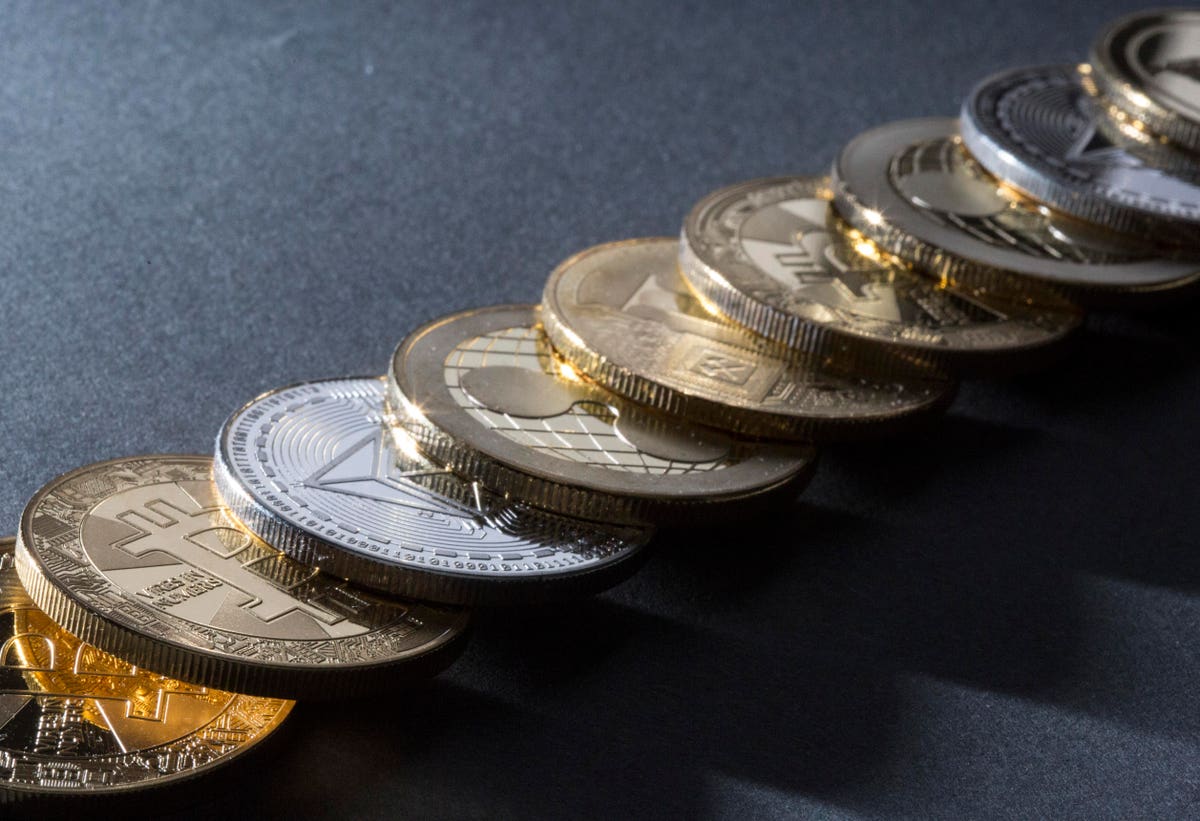 Cere Network Is A “Blockchain CRM” Company…What Exactly Does That Mean?

This week, CRM company Cere Network announced that it has raised $3.5 million in a funding round backed by a large crypto exchange and numerous venture capital firms that are investing in other companies nascent in cryptocurrency and blockchain technologies. The idea is to further finance the growth of support, offices and development of its blockchain-based CRM technologies.

“By building a complete solution on the blockchain, we are solving for CRM/CDP’s biggest issues in customization, efficiency, and secure and privacy-preserving data sharing,” Cere Network Co-Founder and CEO Fred Jin said in a company press release. “The commercial white space the company is growing into holds tremendous potential and we’re excited to be in the front row seat as the company forms one of the leading frontiers in the ongoing maturation of the decentralized technology.”

The company’s premise is important for future CRM systems. It’s not really about email, opportunity management, customer service or workflows. Well, it is a little. But it’s more about security.

People tend to over-complicate what blockchain technology does. But it’s not that difficult to understand – even for luddites like me.  It’s merely a single, secure, file of sequential transactions that can only be updated or accessed with multiple permissions from allowed users. To me, as an accountant, it’s an impenetrable audit trail. To larger institutions like banks it a bullet-proof way to secure financial transactions and this assurance is the reason why so many cryptocurrencies are using the technology to sustain their currency’s value.

But back to CRM. Today’s systems are built on older architecture which is integrated with other companies’ databases which in turn creates a spider web of shared data that is at many times unsecured and exposed to privacy issues. Larger firms oftentimes have multiple CRM systems and pulling information from them is also a reporting and logistical nightmare.

What Cere Network is doing is building blockchain technology into the application’s core foundation. This way any updates, changes, customizations and integrations will need to go through a much higher and vigorous level of approval before being committed. According to the company’s website, their network “captures the entire customer journey on the blockchain, applications can securely collaborate and share customer data. And, with a simplified integration solution companies no longer need the highly specialized resources currently required with antiquated CRM solutions.” All of this means, in the future, better security, privacy and transparency of user data.

For the CRM industry, this isn’t as cutting edge as you think – Salesforce has already announced its own initiatives to build future generations of its application on a blockchain infrastructure and many other large players are planning to follow suit.

But as large as Salesforce is, it’s certainly never going to control the entire $48 billion CRM industry, which is said to be growing at a 16 percent annual rate. That leaves room for companies like Cere Network to develop their blockchain solutions which can be used for their own applications or – as I expect will happen – to be licensed out to other CRM companies who need to keep up with the times. It’s early days for blockchain and CRM. But companies like Cere Network are giving much more clarity to the future.