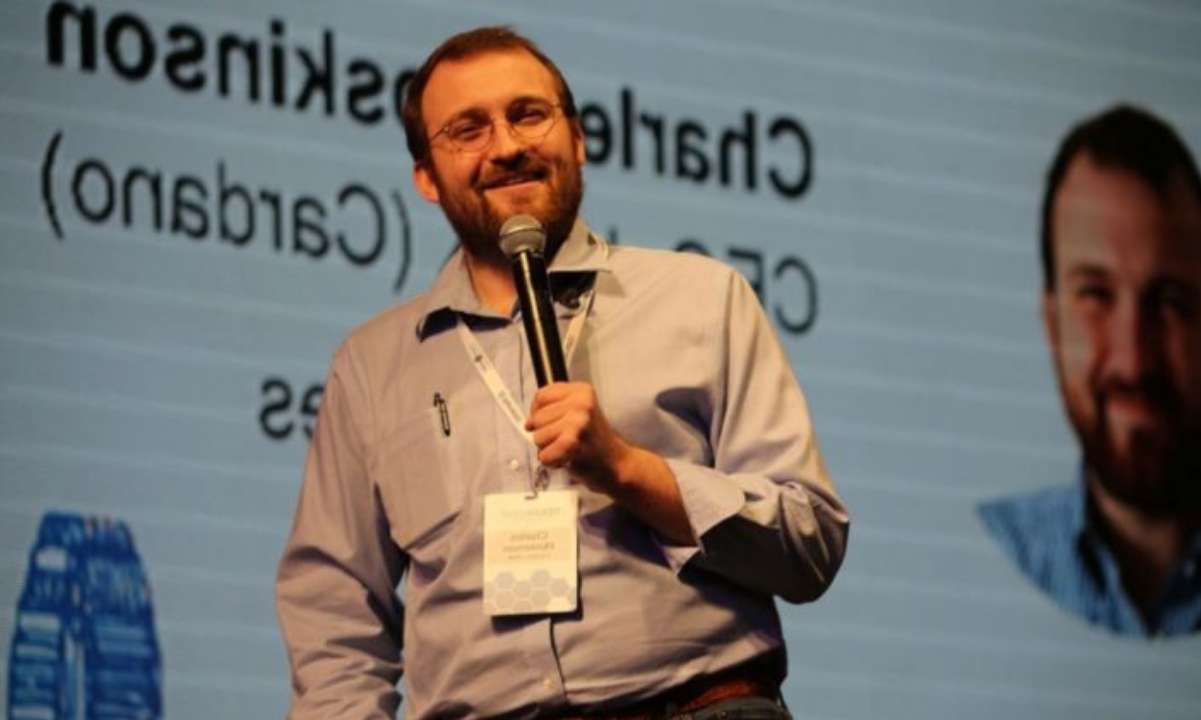 Cardano’s founder Charles Hoskinson is the latest to address the growing threat of fake cryptocurrency giveaways. He blamed social media platforms like Twitter and YouTube for inaction, threatened to delete his accounts, and said his company will investigate if these giant firms are actually benefiting from the ongoing scams.

Giveaway scams have skyrocketed in popularity in the past several years. Their method of operation is quite simple but, unfortunately, effective. Bad actors impersonate a popular individual or a company on social media, ask the followers/viewers to send any amount of a particular cryptocurrency to their address, and promise to double it.

Although such conditions sound too good to be true, people have continuously fallen victim. Cardano’s Charles Hoskinson addressed the giveaway scams in a recent video by highlighting the dangers they present for victims and the impersonated company/individual.

He said that people who have been harmed by fraudsters had contacted him and IOHK repeatedly to ask for an explanation and reimbursement. In some extreme cases, victims have sent him pictures of his pets, house, or parents and threatened to hurt them if Hoskinson doesn’t compensate for their losses.

He feels that some social media giants can verify his account with the so-called “blue checkmarks,” which should enhance his legitimacy while making the fake profiles less trustworthy. However, they have refused to do so, while verifying some accounts of less known individuals.

Hoskinson blamed those platforms for their inaction. He said that IOHK will hire a former FBI agent or lawyer whose sole purpose would be to fight such scams involving Cardano and its native cryptocurrency – ADA.

Additionally, he promised that his team will conduct an investigation, which could result in a lawsuit if they determine that companies like Twitter and YouTube are somehow financially benefiting from transmitting the scams.

Although he admitted that Ripple and Steve Wozniak had little-to-no success with their lawsuits against YouTube, he hoped that another class-action case will urge those companies to “take this issue seriously because I am tired of getting emails every single day from victims.”

However, if the potential lawsuit fails too, Hoskinson is prepared to leave some of the social media platforms, including Jack Dorsey’s Twitter:

“Maybe the solution for me is to simply leave all social media, to begin with. And then we can broadcast through our official accounts that every single Charles Hoskinson Facebook page, Instagram page, Twitter feed, YouTube channel is simply fake. Maybe that’s the solution that we are forced to do – self de-platforming.”