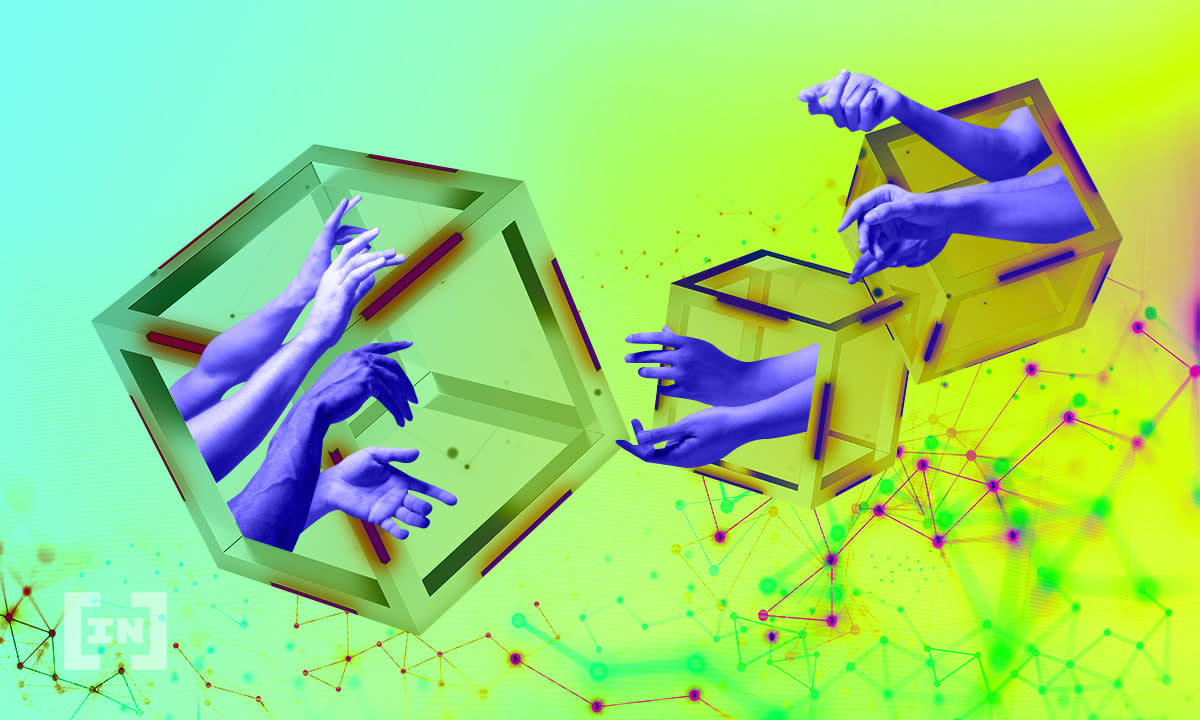 The Cardano (ADA) team has begun to research the viability of “Stablefees,” which would establish a base price for crypto transactions.

In a blog post today from IOHK, the firm behind Cardano, stated that future Stablefees would provide transaction pricing that is both fair and predictable. Cardano wishes to build upon its current platform’s ledger guidelines and system assets approach to integrate Stablefees with relative ease.

The mechanism for Stablefees encompasses a native decentralized reserve contract that manages a stablecoin pegged to the basket called Basket Equivalent Coin (BEC).

IOHK believes that transactions on traditional crypto platforms fail on the dual utility of the platform’s linked asset. The post states that on one side of the coin, users can hold and trade it, and on the other, it supplies the “necessary fuel for processing transactions.”

IOHK suggests that the current system should be updated to include a mechanism that would allow transaction costs to be adjusted and remain reasonable. Additionally, the post states that the system should also give users the ability to find the correct price for “timely transaction processing.”

While the blog does raise the possibility of dropping fees altogether, it highlights three reasons that are not a viable alternative. First, it is unreasonable to assume that stake pool operators should be on the hook for 100% of their costs.

Second, even with infinite capacity, it is paramount to prevent network saturation with unnecessary transactions. And finally, they believe in the importance of incentivizing transaction processes to provide the best quality of service.

“A comparison in the fiat world might be the International Monetary Fund’s SDR and valued based on a basket of five currencies — the U.S. dollar, the euro, the Chinese renminbi, the Japanese yen, and the British pound sterling. The Stablecoin — let’s call it “Basket Equivalent Coin” (BEC) — is the currency used for paying transaction fees (and all other real-world pricing needs of the platform, e.g., SPO costs).”

Cardano will be working double time by playing dual roles in this new system. ADA will be both a reserve asset of the decentralized reserve, and reward currency for staking. In addition to the main functions, ADA will also be the “fall-back currency” if the reserve contract is in a liquidity crunch.

IOHK states that when the research of the granular details of the Stablefees mechanism is complete, they will be integrated into ADA to offer the fair and predictable pricing promised in the post. They add that the price oracle and global (BEC) will likely find homes outside of just paying fees and will further expand the Cardano ecosystem.