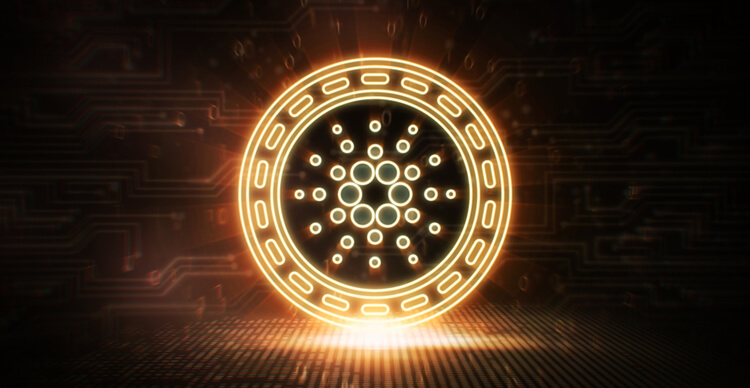 Cardano (ADA) price reached an all-time high of $1.48 but has since struggled for an upside

Cardano’s price remains capped below critical resistance at $1.23, having failed to establish support near recent highs of $1.28. The decline to lows of $1.15 has since seen ADA prices become range-bound between $1.15 and $1.23.

At the time of writing, Cardano is trading near $1.18 as bulls struggle to retest the upper level of the aforementioned range. While a breakdown will likely see ADA risk losses towards $1.00 or lower, one analyst thinks a bullish setup for the coin could see it triple its value in the mid-term.

According to pseudonymous trader and crypto analyst Capo, ADA’s parabolic rally isn’t finished yet and the current bull market could see it trade at $3—$4. In a recent tweet that he used to share the chart below, the analyst noted:

“ADA, Ngl [not going to lie], it looks very bullish for the mid and long-term.”

Cardano’s price is struggling for an upside near $1.20 and has broken below support at the 100 SMA at $1.18 (4-hour chart). The MACD is increasing within the bearish zone and the RSI has dropped below 50 to give bears an upper hand.

Conversely, ADA is likely to strengthen above the 50% Fib level of the move from $1.03 low to $1.28 high, which is where the coin has seen a rebound off intraday lows of $1.16. Increased demand above the 100 SMA could then help bulls target an immediate retest of recent highs near the critical 23.6% Fib level at $1.22 and the horizontal line at $1.23.

If bulls bounce higher and manage a clear break above the $1.300 resistance level, they could target the all-time high of $1.48. From here, a bullish flip over the next few weeks could propel ADA prices towards $2.00 and probably bring into focus the $3—$4 forecast.