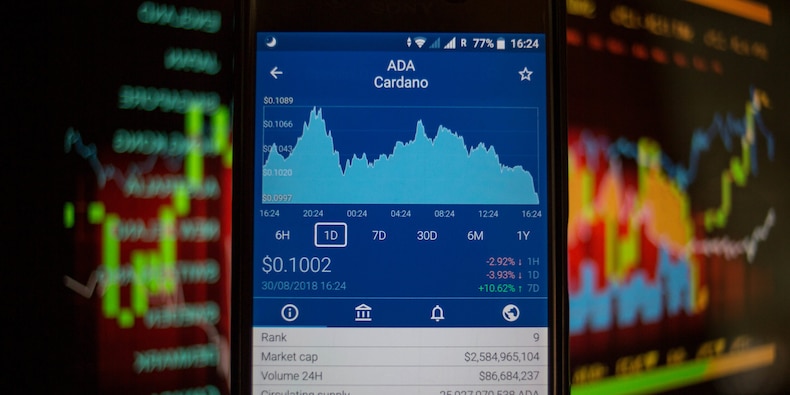 The cardano network has completed an upgrade that will allow it to incorporate more advanced smart contracts and decentralized finance applications to its blockchain.

The Swiss company’s developer Input Output HK, a research and blockchain engineering firm, made the announcement in a tweet on Wednesday.

“Delighted to report around 19.44 UTC today we successfully forked the alonzo testnet to the new alonzo white node. The new network is happily making blocks already,” the company tweeted.

Smart contracts are effectively contracts that execute automatically once a series of conditions have been met. They also allow engineers to use the blockchain to perform a range of functions like send information, or documents. DeFi applications allow two counterparties to exchange capital, or assets, without an intermediary.

The network’s native ada token briefly climbed up to a session high of $1.29 on Thursday after the news, before slipping back to around $1.2203, marking a 3.4% daily drop, based on Coinbase data. Ada is the fifth largest cryptocurrency by market capitalization, according to Coinmarketcap.

Input Output HK said it would monitor the network over the course of Thursday.

“We expect a number of updates as we add features to alonzo white,” the company added on Twitter.

This was the first in cardano’s “alonzo” series of upgrades that is scheduled to finish in September.

Cardano’s alonzo plans should help the company compete with the likes of the ethereum network, whose blockchain underpins the majority of existing DeFi applications and smart contracts.