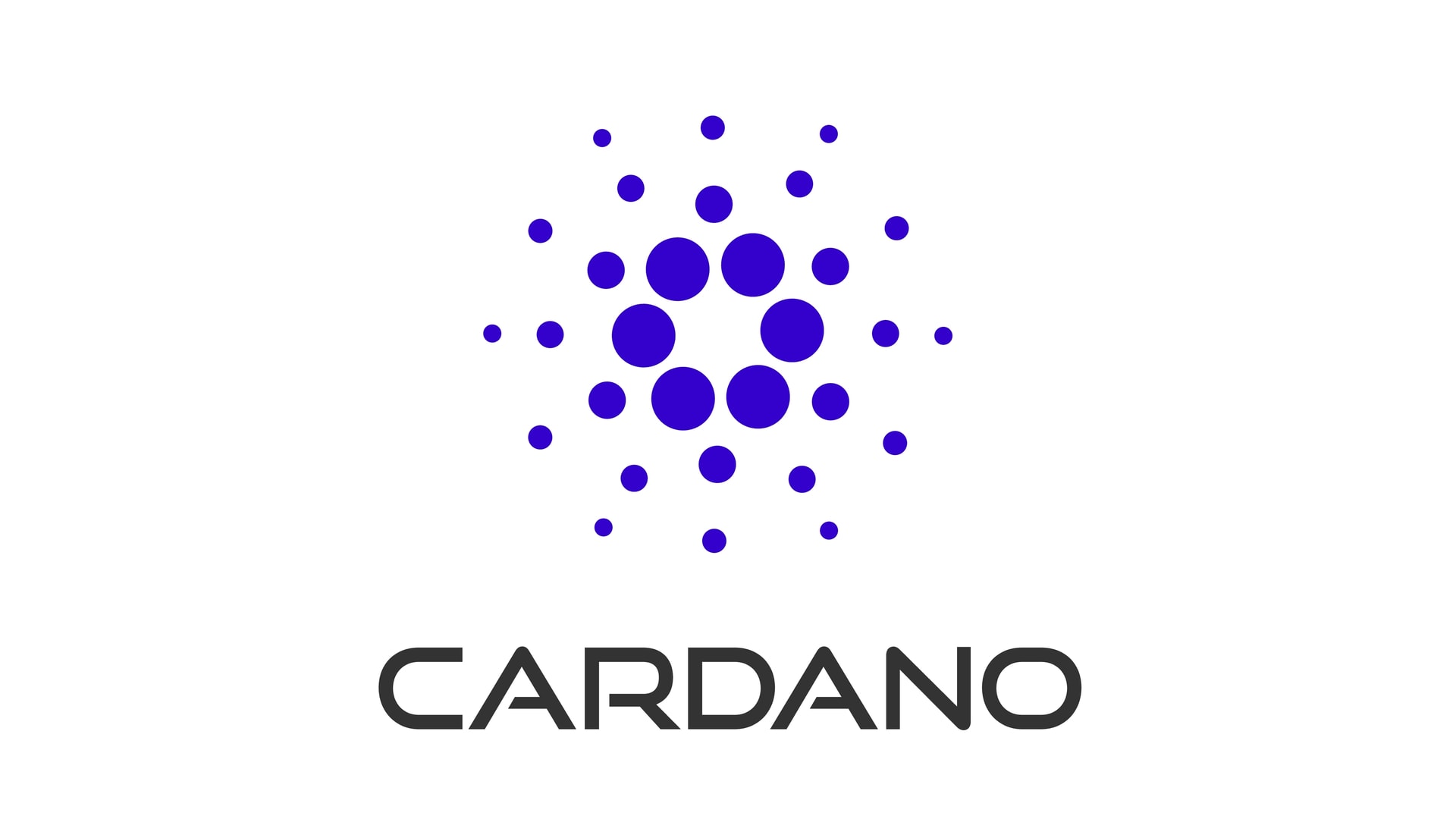 The ADA price is on a 5-day losing streak coming into the weekend. This has left Cardano holders at the mercy of the key 200-day moving average.

ADA bulls have had a tough time of it recently. Cardano has lost over 20% in the last 10 trading days, only managing a positive finish in 3 out of those 10 sessions. Furthermore, if the ADA price drops below $1.1320, it will mark the first time this year that it has been beneath the 200-day moving average. Therefore, traders will be bracing for what could be a crucial weekend for the price.

Cardano is currently the 5th-largest cryptocurrency, with a market capitalization of around $38 billion, which places ADA behind Binance coin and just above Ripple.

Whilst, Cardano is considered a genuine threat to Ethereum, investors have become impatient with the blockchain’s slow progress in its quest for full smart contract functionality. Despite the news that the network has completed its Alonzo hard fork, which brings ADA a step closer to its goal, the price remains under pressure. So much so that according to one indicator, the ADA price is more depressed now than at any time this year, including the collapse in May.

However, there are signs that Cardano may get even cheaper in the short term.

Secondly, Cardano is close to testing the resilience of the long term 200-day sentiment indicator at $1.1322. I view this as a critical level for ADA, especially considering the price bounced 52% from the last test on June 22nd.

Additionally, below the 200 DMA, a strong rising trend line from February is visible around the psychological $1.0000 area. Should ADA lose the moving average support, this trend becomes the last line of defence for the bulls.

However, the Relative Strength Index reads 34.22, which suggests Cardano is close to oversold. In fact, you have to go back to September 2020 to find an RSI reading lower than today.

This may offer a glimmer of hope that ADA may reverse a sharp leg down.

Although, given the current lack of enthusiasm surrounding the market, my money would be on that reversal coming from a much lower price than here.

Not until ADA climbs above the tightly bunched 50 and 100 DMA’s would I change this bearish view.