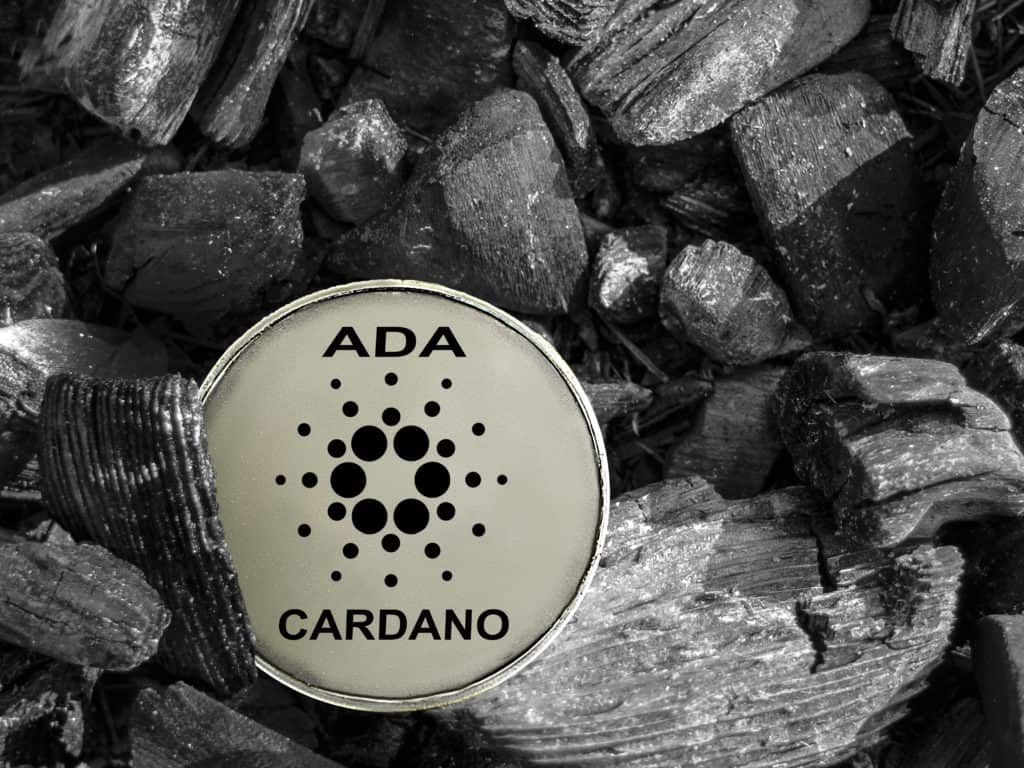 Cardano’s (ADA) price broke out of sideways consolidation as it surged by more than 15% on 1 February. The bullish momentum is still present as ADA gained over 20% in the past 24 hours. What’s next in store for Cardano and should you buy ADA at the moment?

Cardano is a proof-of-stake platform created with the goal of allowing (as they say) “changemakers, innovators and visionaries” to create positive global change. The project was founded in 2017 with the core feature of owner participation improving its appeal to the masses. This means that ADA owners have the right to participate in how the network operates by voting on any proposed software change.


Cardano’s popularity has been on the increase lately, mostly because of its position in the crypto market as Ethereum’s competitor. We also can’t neglect that the cryptocurrency has the most active developer base that constantly improves the network. On top of that, various on-chain analysis shows an increase in network activity as well as the number of whale holders, adding further to the bull case.

Taking a look at its week-over-week performance, ADA posted gains of 26.87%. When compared to the other top cryptos, ADA outperformed both BTC and ETH, which posted gains of 9.49% and 11.76%% over the same period, respectively.

At the time of writing, ADA is trading for $0.435, which represents a month-over-month increase of 50.04%. The cryptocurrency currently rank 6 in the market cap top10, boasting a value of $13.42 billion.

Cardano created a wide trading range on the daily time-frame , and traded within it for the entirety of the year. After recent downside testing and sideways trading, ADA pushed up with great conviction and started contesting the upper level of the range. The surge was followed by a great increase in volume, as well as with the RSI level touching the overbought level.

ADA’s upside is heavily guarded by the $0.457 level, as well as the upper ascending line of the range. Its downside, on the other hand, has its first strong support level at the 23.6% Fib retracement line.

ADA’s RSI level on the daily time-frame was hovering around the overbought territory for the past week, but never passed it. However, its value is now dangerously close to being overbought, as it sits at 68.07.

If we zoom in to the hourly timeframe, we can see ADA’s strong push towards the upside that started near the end of 1 January and continued throughout today. The cryptocurrency has created a very steep ascending support level, which will almost certainly fail to contain ADA bears from breaking it in the long run. However, If the level holds up long enough for bulls to gather enough strength, ADA could potentially push past the $0.457 level.