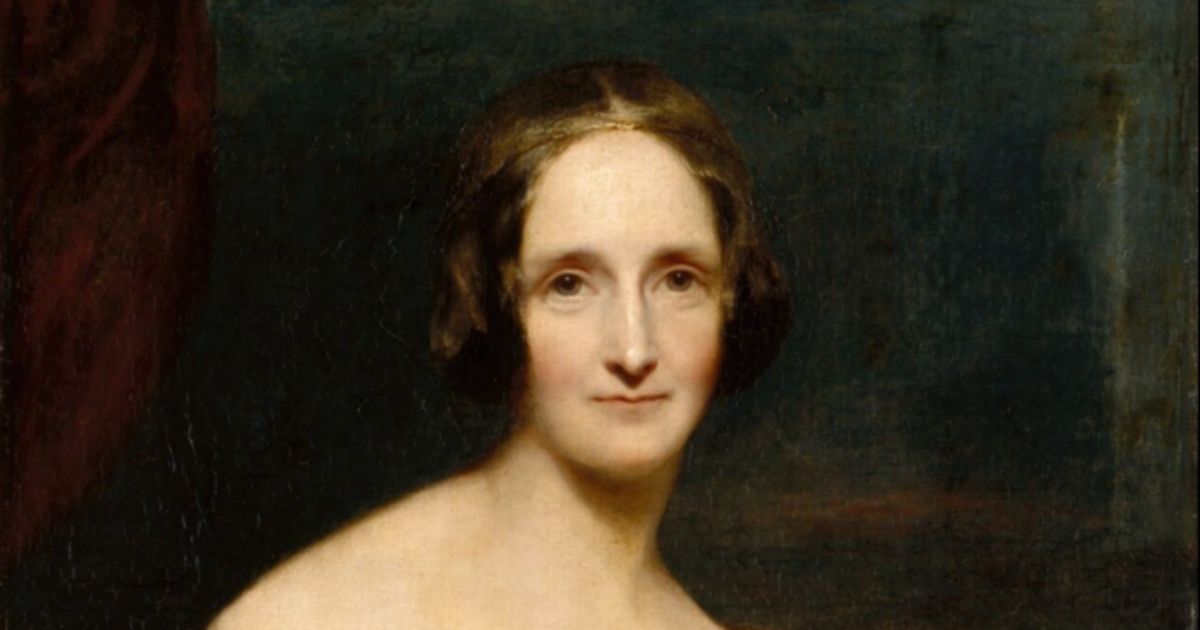 This upgrade is expected to bring to life important multi-asset support as well as native token functionality on Cardano ADA. According to a tweet, the launch was made possible via a controlled hard fork. Prior to the official mainnet launch of the protocol upgrade, the protocol was first deployed for testing on February 3, 2021. The recent mainnet launch was basically hitch-free as the “Mary” upgrade was already up and running on Cardano for a number of weeks. Knowledge from its previous protocol upgrades like Shelly and Allegra HFC also helped in preparing the platform for the upgrade.

MISSION ACCOMPLISHED!: We can confirm that the #Cardano ‘Mary’ protocol update was successfully applied to the #Cardano mainnet tonight at 21:44:51 UTC via a managed hard fork combinator event.

Welcome to the beginning of an exciting new multi-asset era on #Cardano $ADA 1/4 pic.twitter.com/vk3qDrIIds

The successful launch of the “Mary” upgrade means that the Daedalus Flight version is also ready for testing. The Daedalus Flight version will entail the introduction of integrated multi-asset capability on the Cardano wallet. This move will, however, still be in the testing phase. Once developers are pleased with its performance, the feature will go live, along with the entire native token experience for all Cardano users.

Native tokens on Cardano ADA will provide multi-asset support to the platform. Thus, making it possible for users to design their own token and use them in carrying out transactions on the crypto platform. More people are turning to tokens as they are cost-effective, improve liquidity, are transparent, etc.

According to the official blog post, plans are in place to provide more tokenization options. The recently launched “Mary” upgrade will make it possible for the platform to process not just ADA but also transactions involving other crypto assets. Native tokens and support grants on Cardano simplify the process of asset transfer while eliminating all forms of avoidable errors.

The recently launched “Mary” upgrade is a plus to developers, businesses, and applications in general. Subsequently, facilitating the creation and launch of fungible and non-fungible tokens (NFTs). These asset-backed tokens, made possible by Cardano’s “Mary” upgrade, can be used for a number of activities like trading, payment means, incentives, etc. It is important to note that these tokens are quite different from ERC-20 tokens on Ethereum. Native tokens can function effectively without the need for smart contracts. So, tracking and managing them will be done solely on the Cardano ADA ledger.

More on the Native Tokens

For now, the native tokens on Cardano are based on simplicity, security, and affordability. Users will also have to choose from three different mechanisms of creating native tokens. These methods include:

The native token lifecycle is expected to flow from minting, issuing, using, redeeming, and, lastly, burning.

March 2021 is expected to be a busy month for Cardano ADA. A number of engaging updates are expected on the platform. The month has started on a high note with its “Mary” upgrade. More projects are expected to spring up, especially involving digital collectibles. Also the HFC event and the Daedalus wallet testing will take place this month.

Join us on Telegram to receive free trading signals.

Find out more about the crypto and blockchain space on the Altcoin Buzz YouTube channel.