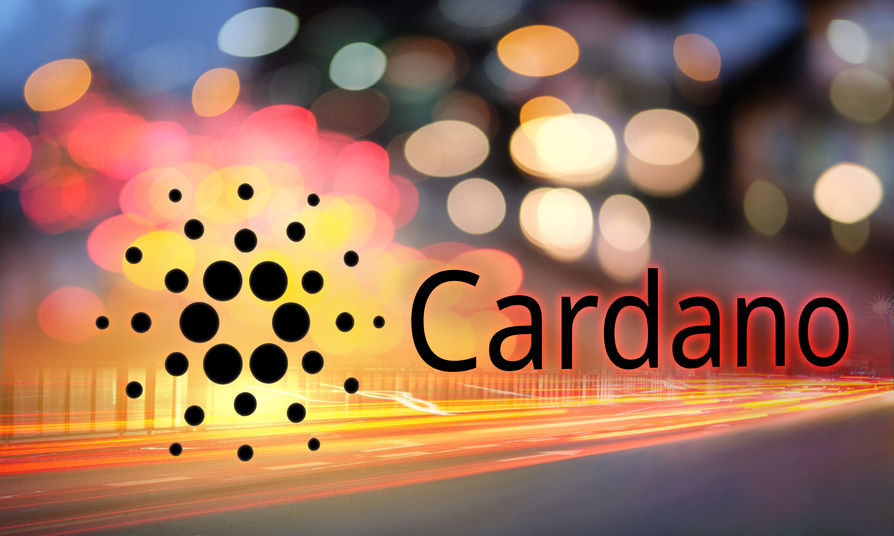 Cardano (ADA) has rolled out a task force to fight fraudulent activities and scams. The launch is coming after a recent report of an increased spate of fraud within the crypto industry.

Cardano founder Charles Hoskinson said he has been frustrated by the high levels of scams within the industry and thinks his company can do something about it. He said the new setup will be integrated into the Cardano ecosystem. According to Hoskinson, the new setup will develop tools to report scams and send quick information whenever a fraud occurs.


In February, Hoskinson was frustrated when he was warning the Cardano community in a live stream about giveaway scams. He stressed a point he has been making several times that neither he nor Cardano will ever run a promotion to giveaway ADA. Hoskinson added that Cardano holders should completely ignore any promotion purporting to giveaway ADA no matter how convincing they have been.

“[..] These are people who are trying to steal from you. ….You don’t get something for nothing,” he stated during the live stream.

Cardano’s anti-scam task force is developed specifically to tackle these criminals and help its community avoid getting scammed.

However, Hoskinson pointed out that the company has increased its investigative duty on the Cardano platform. He said Cardano is now investigating any new entity that enters into the Cardano space.

Hoskinson did not reveal too much about the new feature but promised to use the feature to generate results when it comes to combating crimes within the Cardano community. And it seems the introduction of the new feature has started paying off.

The Cardano founder stated that its investigation has discovered a suspected case, as results showed a fund on the platform may be a scam. But as the investigation is still ongoing, he refused to disclose the names or identities of the fund.