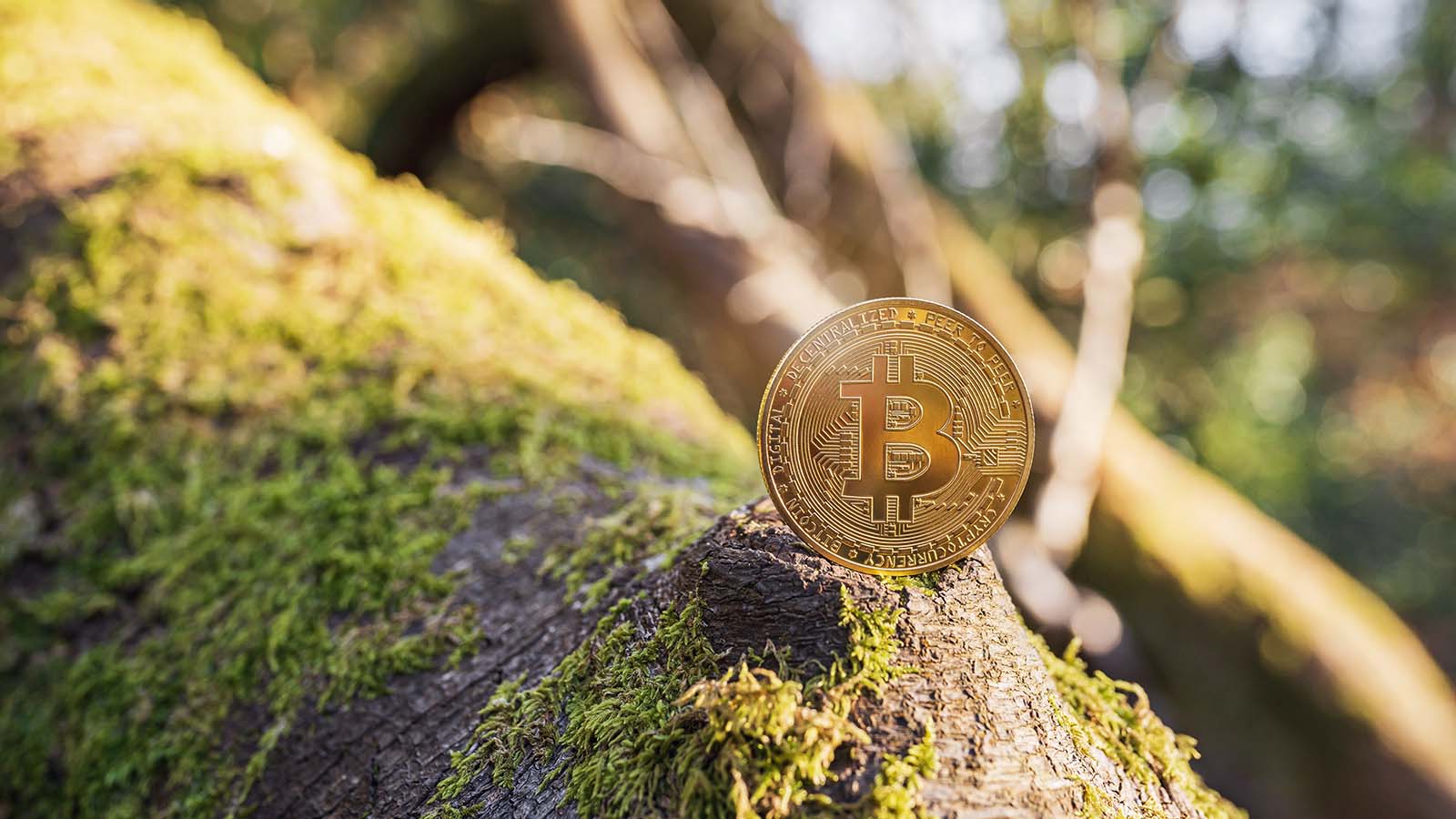 Bitcoin (CCC:BTC-USD), and cryptos in general, have been stuck in a sideways trading pattern lately. They have strong resistance, but they also have strong support.

This makes now as good a time as any to accumulate. Because when this sideways pattern ends, it’ll likely be a big breakout to the upside.

And there are people actively accumulating right now — those people are whales. This is one reason to remain bullish on Bitcoin, at the very least.

As individual investors with fewer than one Bitcoin in their wallet continue to dump out of fear, Bitcoin whales keep swooping these coins and adding to their existing collections.

The real opportunity here is to buy misunderstood, undervalued alt coins that have robust technology. The crypto selloff has beaten up these coins more than Bitcoin. As a result, they have much more upside potential on the rebound. What goes up, must come down. But also, this gives way to larger upward growth potential in the future, as coins with solid fundamentals rise again.

One of our favorite altcoins is Cardano (CCC:ADA-USD).

We’ve voiced our support for this top altcoin before, after Cardano announced its smart contract test network. Once this functionality emerges from the testing ground and becomes integrated into the main, public Cardano network, we expect Cardano to give Ethereum (CCC:ETH-USD) a run for its money.

And in the brief time since we last wrote about Cardano, the Cardano team has successfully launched the first smart contract on the test network. IOHK, the team behind Cardano and ADA coin, are on track to meet their public launch goal of releasing in the next few months.

On top of that, as well as everything else we previously said about Cardano’s promising future, one of Ethereum’s co-founders recently came out and voiced his support for the coin. He also still owns Ethereum, and Bitcoin for that matter, but his support for Cardano and other altcoins adds credibility to a future with numerous co-existing cryptos.

Cardano is one of those coins we think will change the world. IOHK and Cardano are already benefitting various communities in Africa, and its potential to help the rest of the globe will expand significantly once its smart contracts roll out later.

ADA coin is simply not priced at its current level. It’s been stuck in neutral. But once the technology catches up — and surpasses — other coins’ technology, there’s a huge breakout opportunity.

Take advantage of the lull in cryptos to buy ADA coin at a good time.

But Cardano isn’t the only cryptocurrency on my radar. At my newly launched service, Daily 10X Stock Report, I highlight one potential stock or cryptocurrency each day the market is open.

The catch? Each opportunity has to have the potential to deliver 10X-plus gains.

The investments highlighted in this ultra-intensive research service represent some of my favorite small-cap stocks and cryptocurrencies today… each of which could post massive gains over the next 6 to 12 months as inflation fears subside completely.

I’m talking about companies that include one I think could become the “PayPal of Cryptocurrency,” or an altcoin that could be the future “Blockchain GitHub,” and an off-the-radar tech company that could hold the key to making a million-mile EV battery.

Find out more with my free feature-length video, which details the secret method Wall Street’s top investors use for scoring predictable, consistent 10X gains in stocks and cryptocurrencies alike.

So… what’re you waiting for?

Go ahead and click here, and find out how you can potentially make a lot of money in the markets over the next few months amid the revival of the risk-on trade.

On the date of publication, Luke Lango did not have (either directly or indirectly) any positions in the securities mentioned in this article.

By uncovering early investments in hypergrowth industries, Luke Lango puts you on the ground-floor of world-changing megatrends. It’s how his Daily 10X Report has averaged up to a ridiculous 100% return across all recommendations since launching last May. Click here to see how he does it.