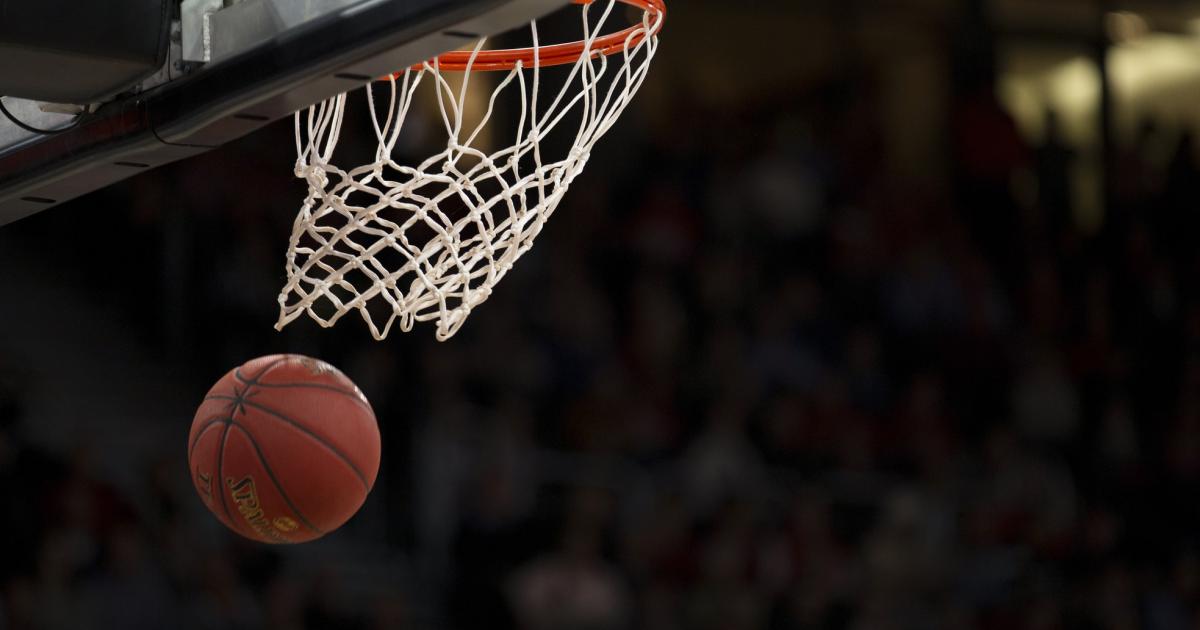 “Because we can,” Mark Cuban said in a press release.

What Happened: The basketball team has announced today it will be accepting the cryptocurrency Dogecoin (CRYPTO: DOGE) as payment.

“The Mavericks have decided to accept Dogecoin as payment for Mavs tickets and merchandise for one very important, earth shattering reason, because we can!” said Mark Cuban, Dallas Mavericks owner.

Cuban underline the importance of sometimes doing things in business that are “fun, engaging and hopefully generate a lot of PR. “

“So we will take Dogecoin, today, tomorrow and possibly forever more.”

He further added that if someone wants to know more about Dogecoin, they should “talk to your teenagers who are on tik tok and ask them about it.”

Why It Matters: This is not the first cryptocurrency the basketball franchise accepts. It has been accepting payments in Bitcoin (CRYPTO: BTC) through BitPay.

What Else: Mark Cuban has recently been all over the crypto space.

In an interview with Decrypt on March 1, he mentioned he believes in smart contracts’ bright future, “because now, all these SaaS companies, all these different companies, I could see just disrupting the f–k out of them.”

An unexpected turn from the guy who, in 2019, said he preferred bananas to crypto.

“I can trade bananas easier as a commodity than I can trade bitcoin, he said in an interview with Wired at the time.

“I’d rather have bananas.”