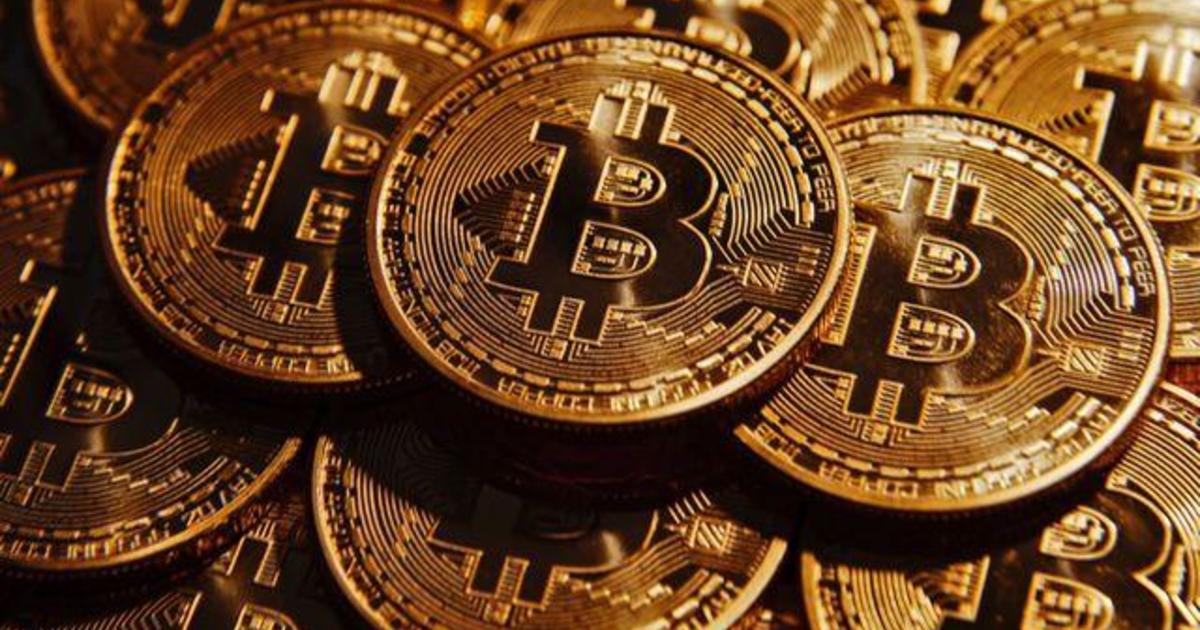 Bitcoin plunges: One-quarter of its value gone leaves some wondering what’s going on with bitcoin price?

Sharp swings in the value of bitcoin and a trading freeze at a major exchange are underscoring the risks of investing in the cryptocurrency.

On Friday morning, bitcoin’s price slumped to less than $11,000, amounting to a roughly 25 percent drop in its value in the past 24 hours, according to the tracking site CoinDesk. But the price recovered to $13,272 as of 3:12 p.m. Eastern time.

As bitcoin prices gyrated, Coinbase, a site used to buy and sell virtual currencies, froze trading shortly after 11 a.m., according to its status site. “Due to today’s high traffic, buys and sells may be temporarily offline,” the company said.

The cryptocurrency has drawn warnings from financial experts, with some likening it to a financial bubble. On Wednesday, Coinbase halted bitcoin cash transactions amid concerns about insider trading after prices unexpectedly surged before Coinbase said it would accept the token.

The price surge caught Brian Armstrong, CEO of Coinbase, the largest U.S. bitcoin exchange, by surprise, prompting him to order an internal investigation. He has promised that he won’t “hesitate to terminate” any offenders and take “appropriate legal action.”

The cryptocurrency has been notoriously volatile, with a significant crash every quarter. Yet this week has been a particularly unstable, and could be biggest sell-off for bitcoin in years.

That’s raised concerns that the cryptocurrency is the financial equivalent of the Wild West, with plenty of outlaws and a lack of sheriffs to crack down on illegal market manipulation.

SEC Chairman Jay Clayton is urging investors to be cautious when buying cryptocurrencies because of their lack of regulation.

“Your invested funds may quickly travel overseas without your knowledge,” Clayton said in a statement. “As a result, risks can be amplified, including the risk that market regulators, such as the SEC, may not be able to effectively pursue bad actors or recover funds.”