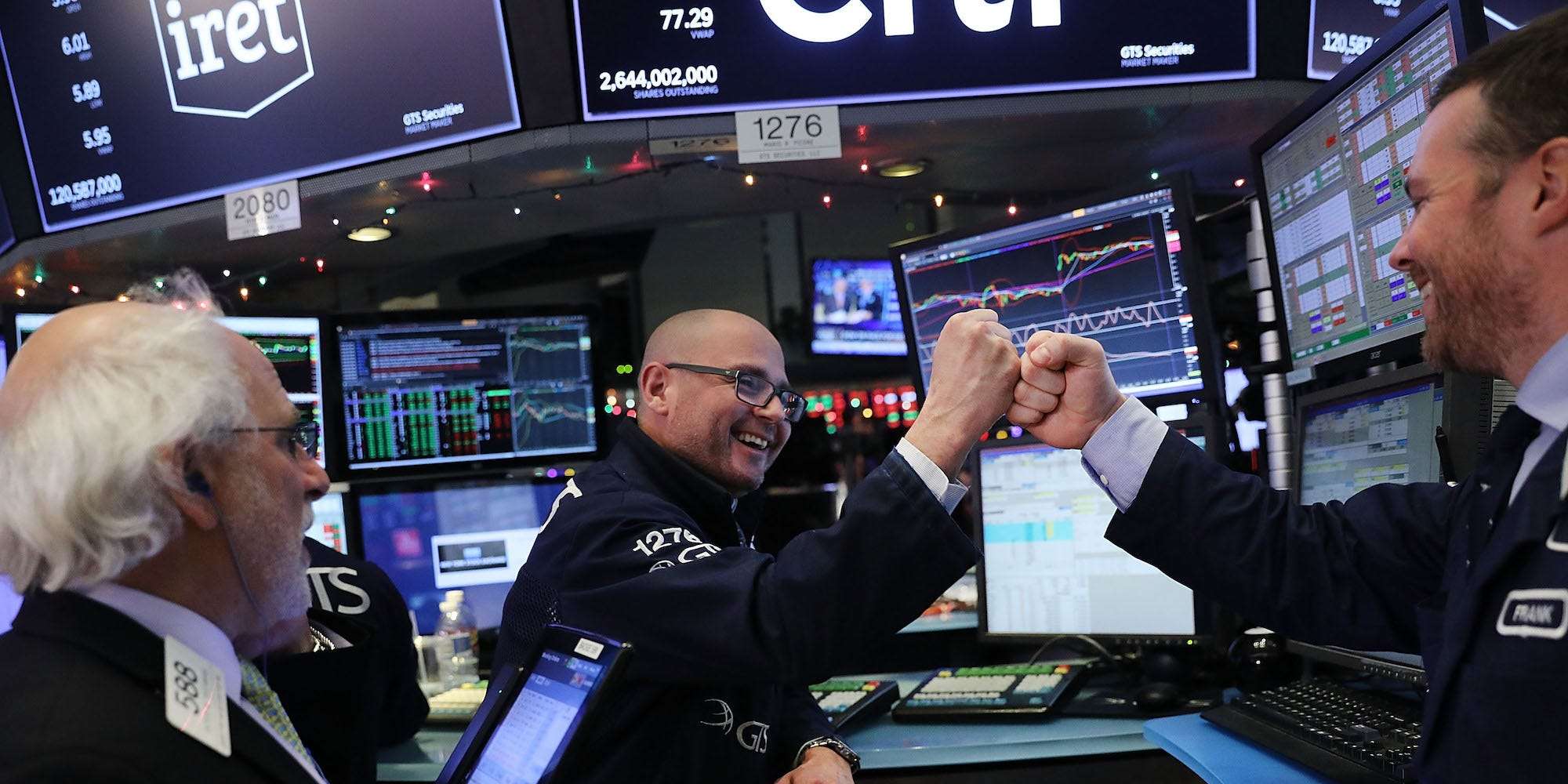 Bitcoin has surged to a record $60,000 as stimulus hopes and big-name backers fuel demand

Bitcoin surged as high as $60,000 for the first time on Saturday, lifting its price increase over the past year to more than 1,000%.

The cryptocurrency, which boasts a market capitalization of more than $1.1 trillion, has been buoyed by investor optimism. President Joe Biden signed a $1.9 trillion pandemic-relief bill into law on Friday, which will lead to $1,400 stimulus checks being distributed to millions of Americans, fueling hopes that the market boom will continue.
Bitcoin has also benefited from major institutional endorsements this year. Elon Musk’s Tesla plowed $1.5 billion into the cryptocurrency, Mastercard said it would allow merchants to accept select cryptocurrencies, and BlackRock has started to “dabble” with it as clients clamor for bigger returns.

“Shark Tank” billionaire Mark Cuban said this week that money is flowing into crypto because rock-bottom interest rates have reduced the appeal of bonds and other assets. People are also bored at home during the pandemic and see owning crypto as a source of entertainment, he continued.

Cuban argued bitcoin’s utility has increased massively with the rise of decentralized (DeFi) platforms. However, he dismissed the idea that it could serve as a currency or hedge against inflation.

One of Cuban’s “Shark Tank” costars, Kevin O’Leary, has warmed up to bitcoin after previously calling it “garbage.” He cited inflation risks and the advent of bitcoin ETFs as reasons for his change of heart, and plans to give the digital coin a 3% allocation in his portfolio.

However, other high-profile investors remain deeply skeptical of bitcoin. Warren Buffett has blasted it as “rat poison squared” and a worthless delusion. He warned that cryptocurrencies would come to a bad end.
Buffett’s business partner, , recently said it was too volatile to serve as a medium of exchange, and advised others to follow his lead and not buy it.

Michael Burry, the investor who anticipated the collapse of the US housing market in the mid-2000s and made a fortune betting on that outcome, has warned bitcoin is a “speculative bubble” and predicted a “dramatic and painful fall.”