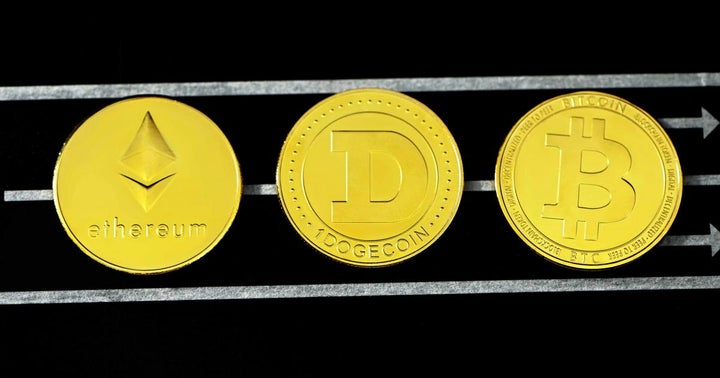 What Happened: The rally in cryptocurrencies came after an appearance of Tesla Inc (NASDAQ:TSLA) CEO Elon Musk at The B Word Conference where he admitted he owns more Bitcoin (CRYPTO: BTC) than Ethereum (CRYPTO: ETH) and Dogecoin (CRYPTO: DOGE).

Despite the resurgence in major currencies, minor altcoins dominated in terms of gains with Axie Infinity (CRYPTO: AXS), leading the pack at 56.82% gains over 24 hours. AXS was priced at $23.48 at press time.

Why It Matters: Musk admitted on Wednesday that, if the price of BTC falls, he loses money but also said he did not plan to increase Tesla’s involvement in the apex cryptocurrency pending pollution concerns.

See Also: Is The Rally In Dogecoin Knockoffs Over For Good?

The CEO, however, was all praise for Bitcoin’s role in decentralization and as a check to governmental power.

“If you hate corporations, you should really hate the government,” said Musk.

BTC and other cryptocurrencies also benefitted as more clarity emerged on the European Union’s anti-money laundering regulations, giving rise to the notion that the multilateral organization was set to ban anonymous cryptocurrency wallets, reported CoinDesk.

Meanwhile, the rise of AXS showcases a rising interest in cryptocurrency game projects. On Wednesday, Arcane Research analyst Vetle Lunde said that this “summer is so far turning out to be the summer of crypto game projects,” as per a CoinDesk report.
Read Next: If You Invested $1,000 In Baby Doge Coin A Month Ago, Here’s How Much You Would Have Now