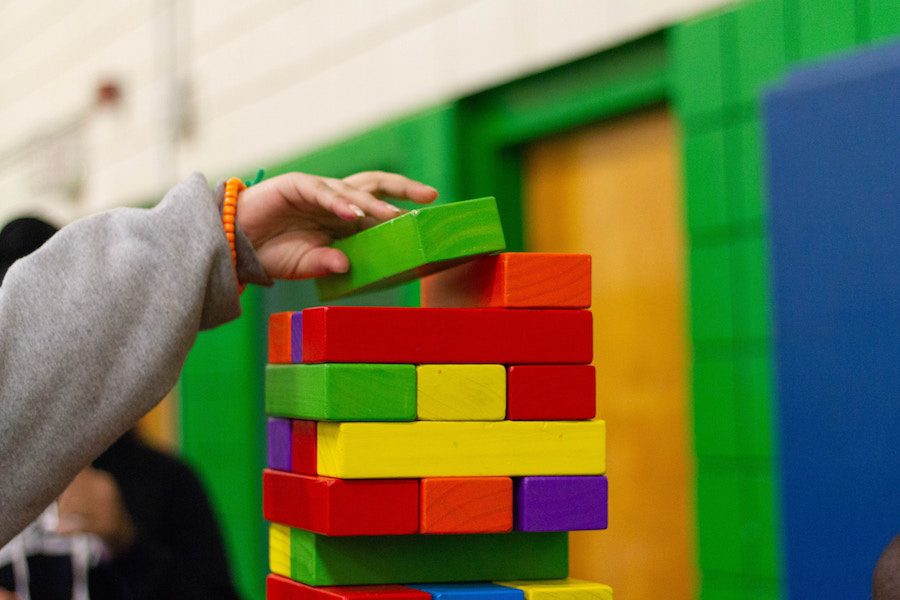 Bitcoin, Ethereum, and Polkadot – Here’s Kraken CEO’s take on each

Bitcoin’s market performance over the last few weeks and months has had many crypto-proponents expand on what they expect from the crypto-market in the long-term. Kraken’s Jesse Powell is the latest to do so, with the CEO appearing on a recent Bloomberg episode to give his frame of reference with regards to Bitcoin, Ethereum, and Polkadot.

About Bitcoin, Powell suggested that using flawed dollar-based long-term price predictions for Bitcoin isn’t the way to go, especially in light of the inflationary character of fiat currencies. Instead, Powell went on to value Bitcoin in relation to assets such as cars,

When asked about Ethereum, he predicted the value to be around $2,000 by the end of 2021. According to the Kraken exec, the booming non-fungible token sector could be key to the growth of the world’s largest altcoin, just like DeFi last year, despite the fact that there is still some uncertainty associated with the transition to 2.0.

“All of the NFT activity is really driving up the use of Ethereum.”

The transition from Ethereum to Ethereum 2.0 has been an exciting one for Powell and Kraken. In fact, the same was evident in a recent public statement issued by Kraken,

“We are pleased to announce that the total amount of ether staked through its platform has now surpassed 500,000 ETH, as the Ethereum community continues to express its support for the much-awaited transition to proof of stake (PoS).”

Talking about the rest of the altcoin market next, Powell was rather quick to acknowledge Polkadot. Weighing in on the similarity of it with Ethereum, the CEO said,

“There are a lot of other coins that are being launched on top of this network, and I think you’ll see a lot of things that were on Ethereum be ported over to Polkadot.”

There has been a significant amount of buzz surrounding Polkadot with DeFi platform Acala Network becoming the first to win a parachain slot on the Rococo testnet. Acala, the self-described decentralized finance hub for Polkadot, announced that it had secured the slot on 26 March.