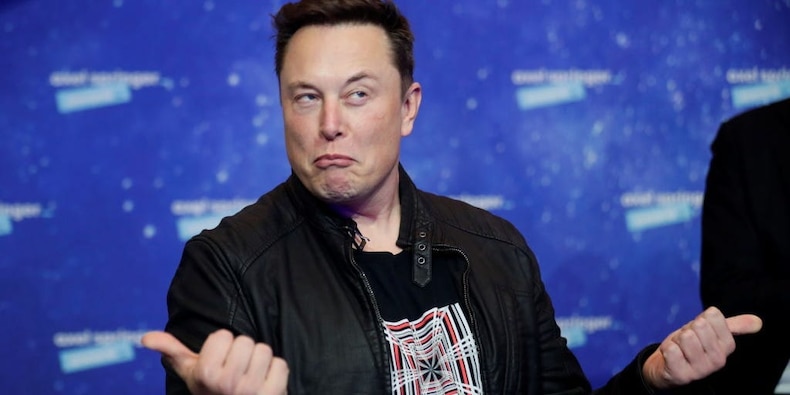 Crypto advocate and Tesla billionaire Elon Musk thinks Coinbase should list meme-based cryptocurrency dogecoin on the roster of cryptocurrencies it allows to trade.

The billionaire tweeted “Yes!” on Saturday in response to a Twitter user asking him whether he thinks the exchange, which is set to go public next month, should enable dogecoin transactions.

He also said he’s getting a Shiba Inu, the dog breed that dogecoin features on its coin.

The price of dogecoin has surged more than 1,100% this year and was last trading around $0.056 on Monday. The cryptocurrency initially began as a joke in 2013, but has risen in popularity after gaining increased attention from endorsements by Musk, entrepreneur Mark Cuban, rapper Snoop Dogg, and musician Gene Simmons.

Musk’s Tesla had used Coinbase to buy $1.5 billion worth of bitcoin last month, according to The Block. But the platform does not support dogecoin trade yet.

Dogecoin is however currently offered by the world’s largest cryptocurrency exchange, Binance, based on consumer demand. Earlier this month, bitcoin ATM operator CoinFlip officially added the meme coin to its network of nine other cryptos. Enabling the joke-based cryptocurrency on Coinbase would expose it to a whole new class of institutional and retail investors.

Coinbase, which has a rumored valuation of about $100 billion, is set to go public via a direct listing later this month. The company achieved profitability in 2020, but its current expected valuation implies that it would become the largest exchange in the world by revenue.