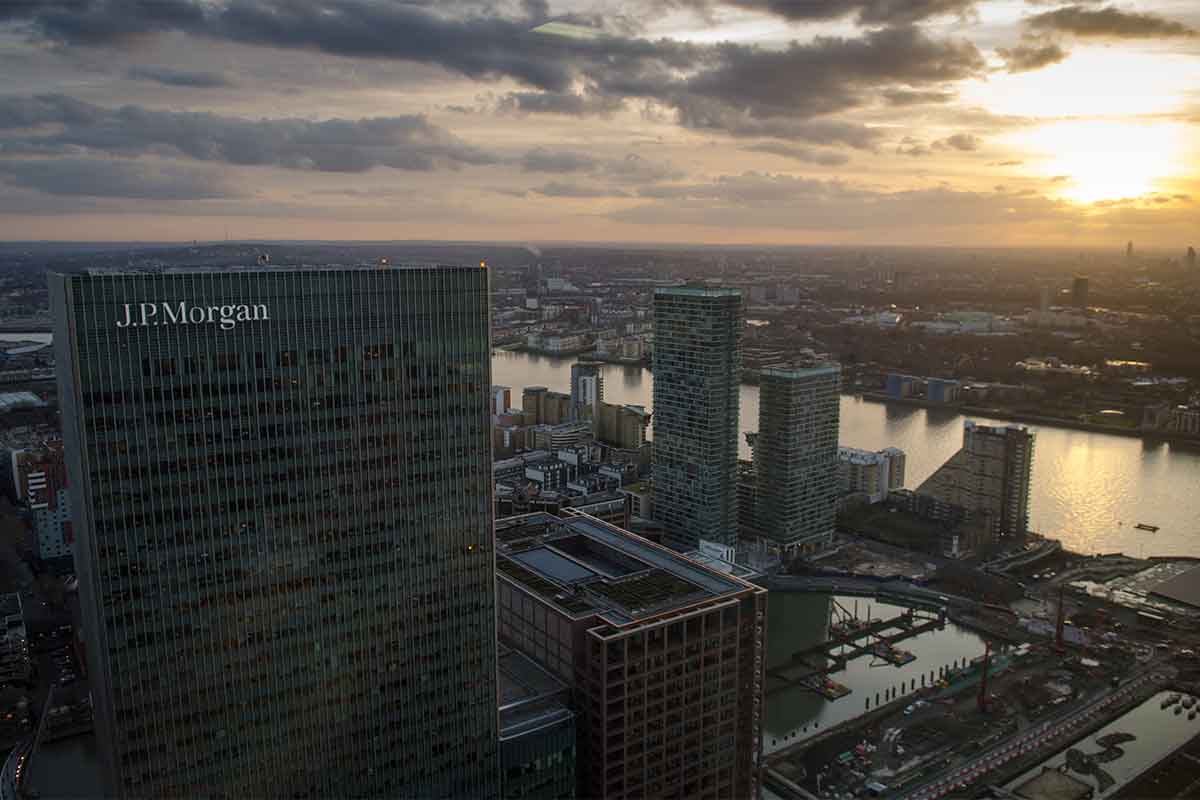 Prices of cryptocurrencies have struggled in the past month, with around $ 1 trillion wiped from the value of the digital market since it achieved the high of $2.5 trillion in mid-May.

The value of Bitcoin has also tumbled back to $35,000, especially after El Salvador announced its plans to adopt BTC as a currency alongside the US dollar officially. Following the trend, other alternative currencies, Ethereum, Binance’s BNB, Cardano, and Dogecoin, have also slipped between 6 per cent to 8 per cent.

After analysing the latest trend in the crypto market, analysts at JPMorgan have warned of a ‘backwardation’ over recent weeks points to a coming bear market, a Forbes report stated.

“We believe that the return to backwardation in recent weeks has been a negative signal pointing to a bear market,” strategists of JPMorgan represented by Nikolaos Panigirtzoglou wrote in a note that was initially reported by the Bloomberg, warning that BTC’s plunge from $50,000 in May is an “unusual development and reflection of how weak bitcoin demand is at the moment from institutional investors.”

The analysts mentioned the weakness in the Bitcoin futures markets by saying that the trend echos the 2018 bear market, which left a devastating effect on the crypto market across the platform.

The recent highs of cryptocurrencies, including Dogecoin, were primarily led by the retail investors’ fear-of-missing-out (FOMO) and long-awaited institutional adoption.

As per JP Morgan’s analysis, the dominance of BTC may need to return to over 50 per cent before the bull returns to the market. Bitcoin lost its lustre in late April after it slipped 50 per cent for the first time in July, reports on crypto price data from CoinMarketCap showed.

BTC price bull run was brought to a halt by Tesla’s May announcement, in which company’s CEO Elon Musk rolled back his decision to allow customers to buy EV cars with Bitcoin.