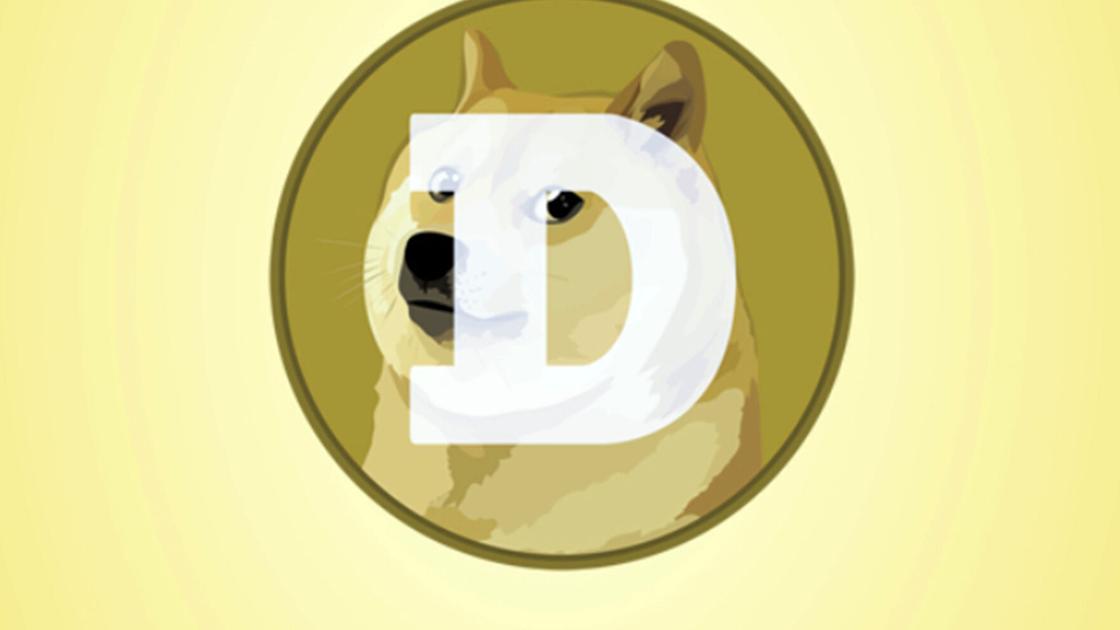 Amazon doesn’t take Dogecoin as payment on its site | Factcheck

CLAIM: Amazon and Dogecoin struck a deal for Amazon to accept Dogecoin on its site.

THE FACTS: Amazon confirmed it doesn’t take any cryptocurrency as payment for its products, and no deal was struck with Dogecoin. However, third-party applications can purchase Amazon gift cards on the customer’s behalf by exchanging crypto for government-issued currency. When two software developers started the cryptocurrency Dogecoin in 2013, it was created as a joke. For most of its seven-year history, each Dogecoin was worth less than a percentage of a cent. In May, however, the cryptocurrency peaked in value at 66 cents. Digital currencies have increased in value over the last 18 months as a greater number of companies have accepted them as a form of payment, the AP reported. As part of this rise in adoption, misinformation has spread online about which companies accept cryptocurrency. A post on Facebook falsely claimed, “AMAZON NOW ACCEPTS DOGECOIN!!!!” A YouTube video announced, “DOGECOIN SIGNS AMAZON DEAL! (BREAKING NEWS!).” In an email asking whether Amazon currently accepts Dogecoin or any cryptocurrency as payment, Amazon spokesperson Nell Rona said, “No.” Ross Nicoll, one of the core developers who keeps Dogecoin running, also confirmed in an email that Amazon and Dogecoin had not discussed using the cryptocurrency on the site. Confusing the situation is the fact that a small number of third-party applications that manage cryptocurrency serve as intermediaries for consumers who want to make purchases online. “Customers can purchase Amazon gift cards using Bitcoin from a small number of authorized resellers,” Rona said in an email. One such reseller is BitPay, which announced on Tuesday that it now facilitates the use of Dogecoin to purchase gift cards on sites like Amazon. But that still doesn’t mean that Amazon accepts cryptocurrency on its site. Amazon receives government-issued currency when BitPay purchases gift cards on behalf of the customer. “BitPay’s Chrome browser extension enables users to turn crypto into gift cards for redemption at the merchant’s site,” Jan Jahosky, a BitPay spokesperson, told the AP in an email.