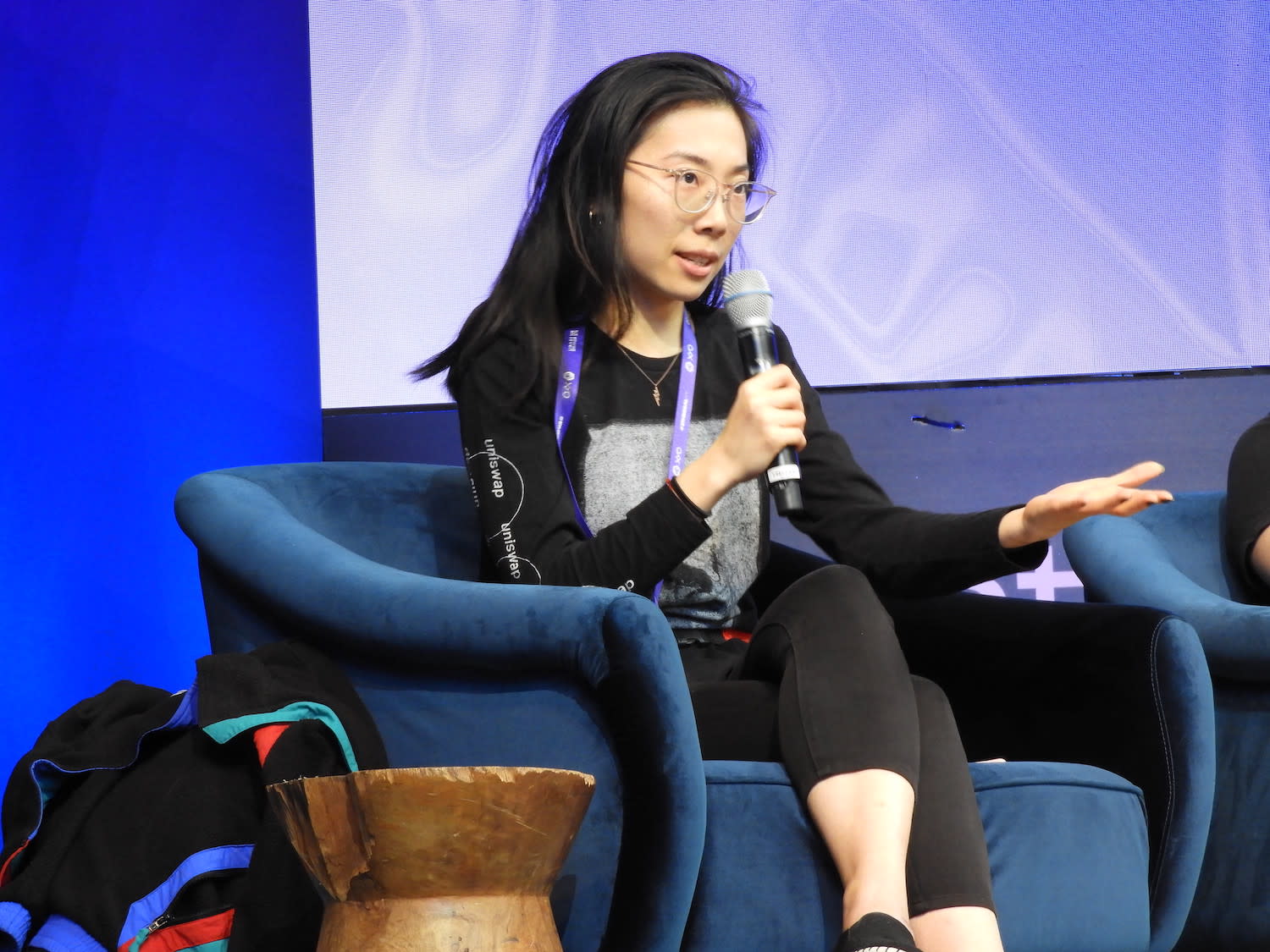 A pair of Ethereum scaling solutions will be supported by Alchemy, the developer platform announced Tuesday. Optimism’s mainnet launch is set for July.

Gas fees and transaction speeds have been a recurring hurdle for Ethereum users and stymied the network’s ease of use. At times transactions on Ethereum cost more to execute than the value of the transaction itself. This has led to a search for alternative layer 2 solutions, resulting in projects like Polygon and Matter Labs’ zkSync pulling in major funding rounds.

Related: Why Ethereum&#8217;s Price Is Built on Firmer Ground Than Bitcoin

Optimism itself has been a beneficiary of this search, raising $25 million in February in a round led by VC giant Andreessen Horowitz.

“Layer 2s are becoming a practical and imminent way to reduce the biggest pains Ethereum users have,” said Alchemy Product Manager Michael Garland. “Alchemy’s partnership is playing a huge role in getting the technology adopted by the biggest applications.”

Optimism, previously known as Plasma Group, was a pioneer in “optimistic rollups,” meaning that state changes are first published with minimal inspection and fraud checking, allowing for additional speed. Any user can flag invalid updates, though, with the transgressor being punished by the protocol.

When asked what made Optimism stand out from other layer 2 solutions, Alchemy’s Garland said the biggest difference is in how Optimism resolves fraud.

“Optimism uses a mechanism that makes fraud proofs much quicker,” he said.

Garland said this won’t be the last layer 2 Alchemy supports. Consider this a continuation of meeting developers where they are when it comes to making tech adoption less onerous, he said.

“Optimism has a ton of high-profile projects like Uniswap and Synthetix committed or already using their network, plus there’s a lot of excitement among the rest of the developer community for Optimism,” he said.

“Alchemy is a world class engineering team providing critical infra support to the Ethereum ecosystem,” Jinglan Wang, CEO and founder of Optimism, told CoinDesk via email. “We’re so stoked to have their support on this insane journey to the wild west of technology.”

Alchemy is said to power 70% of the top Ethereum applications and over $30 billion in on-chain transactions.

“Optimistic Ethereum is poised to have a massive impact on the blockchain world with transformational tech,” said Alchemy CEO Nikil Viswanathan. “We’re excited to help power the ecosystem’s growth.”