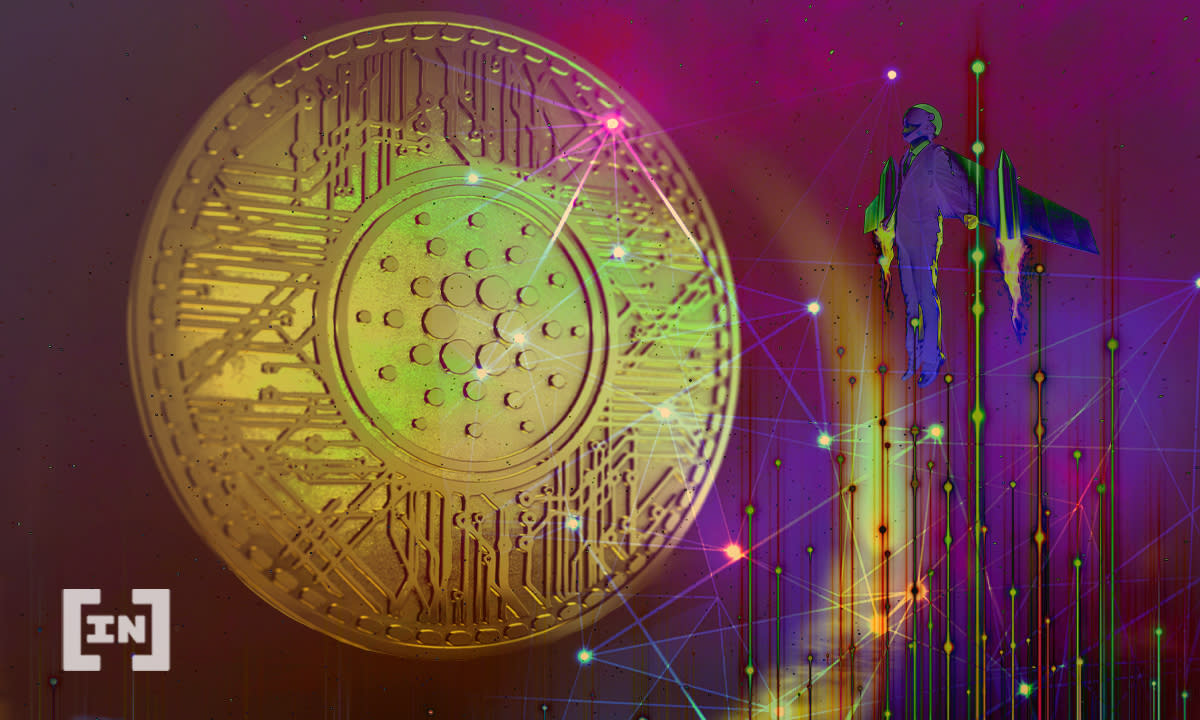 ADA has been moving downwards since it reached an all-time high price of $2.46 on May 16.

It has been following an ascending support line since Feb. 12. The line is currently near $1.20 and has been validated five times so far (green icons).

Technical indicators are leaning on being bearish. While the MACD has given some bullish reversal signs, the RSI is below 50 and the Stochastic oscillator is moving downwards.

The main resistance area is found at $1.85. Until a breakout transpires, we cannot consider the trend bullish.

Similarly to the USD pair, technical indicators in the daily time-frame are bearish.

The closest support area is at 30,000 satoshis, the 0.618 Fib retracement support level.

LTC had been following a descending resistance line since May 20. After three unsuccessful attempts, it finally managed to move above it on June 14. Currently, it is in the process of validating it as support.

If successful, it would be likely to resume the breakout towards the closest resistance at $265, which is the 0.5 Fib retracement level.

The MACD & RSI are both increasing, supporting the continuation of the upward movement.

The LTC/BTC pair has a similar chart, with the exception that the token is still following a descending resistance line.

Currently, it is in the process of creating a higher low relative to the price on May 19. The RSI has generated considerable bullish divergence and the MACD is increasing.

A breakout would take LTC towards the next resistance at ₿0.0055. Similarly to the USD pair, this is the 0.5 Fib retracement level when measuring the most recent drop.

NEO has been increasing since bouncing on May 24. The bounce served to validate the $40 area as support.

However, the token managed to reach a high of only $66.69 before falling once more. The ensuing decrease has taken the shape of a descending wedge.

This is a bullish pattern which often leads to breakouts. In that case, the next closest resistance area would be found at $76.

Technical indicators are bearish. This is especially evident by the decreasing MACD and Stochastic oscillator.

Therefore, it is likely that NEO reaches this area.