ADA is at risk of a massive correction down to $0.43

Cardano had another major breakout on February 5 jumping by 21% within 12 hours and reaching a new 2021-high at $0.529. However, several metrics show that ADA is now poised for a significant correction.

Cardano price can quickly fall towards $0.43 if bulls lose this level

On the 12-hour chart, the TD Sequential indicator has just presented a sell signal and printed a green ‘8’ candlestick on the daily chart which is also usually followed by a sell signal. Both charts add a lot of selling pressure for Cardano price as the digital asset is overextended.

The In/Out of the Money Around Price (IOMAP) chart shows really weak support on the way down. The most significant area is located between $0.48 and $0.496 where 729 addresses purchased a total of 5.83 million ADA. Losing this point can easily push Cardano price down to $0.43.

Nonetheless, the entire cryptocurrency market is extremely bullish in the past several days and altcoins have been booming. According to the IOMAP chart, the most important resistance area is located between $0.54 and $0.55. 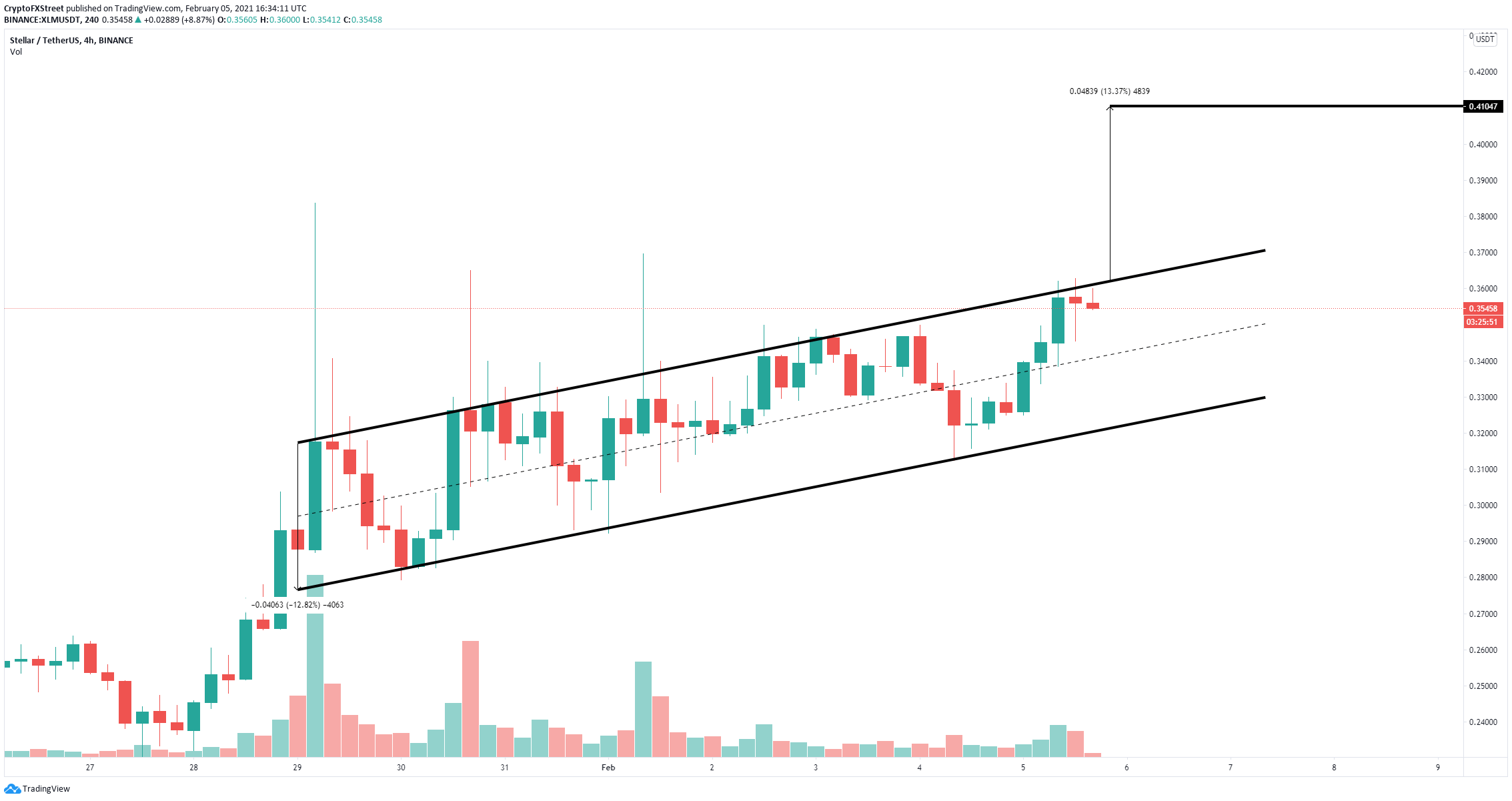