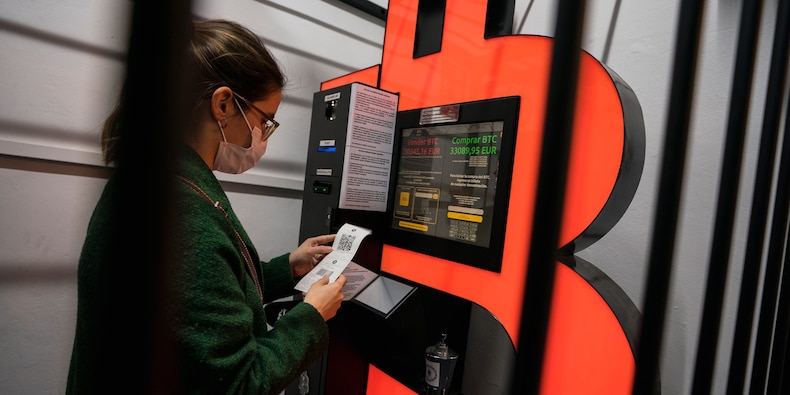 A luxury US hotel chain will accept bitcoin, dogecoin, and other cryptocurrencies as payment

Cryptocurrency users will now be able to pay for their hotel rooms with bitcoin, dogecoin, and ether when they stay at a Kessler Collection hotel.

The luxury hotel group, which owns hotels in Alabama, Colorado, Georgia, Florida, North Carolina and South Carolina, announced on Tuesday that it will accept cryptocurrencies including the meme-token dogecoin as forms of payment.

“This move will make it easier for guests traveling globally, both in time saved from going to a local currency exchange and in money saved with a lower exchange rate,” said Kessler Chief Financial Officer, Fravy Collazo.

The announcement comes as more institutions like Tesla and the Dallas Mavericks pledge to adopt cryptocurrencies as payment.

While Dallas Mavericks owner Mark Cuban has stated that dogecoin has no intrinsic value and is simply a “fun” asset, his NBA team is now the largest dogecoin merchant in the world. Last week he announced that the team has completed more than 200,000 transactions with the token.