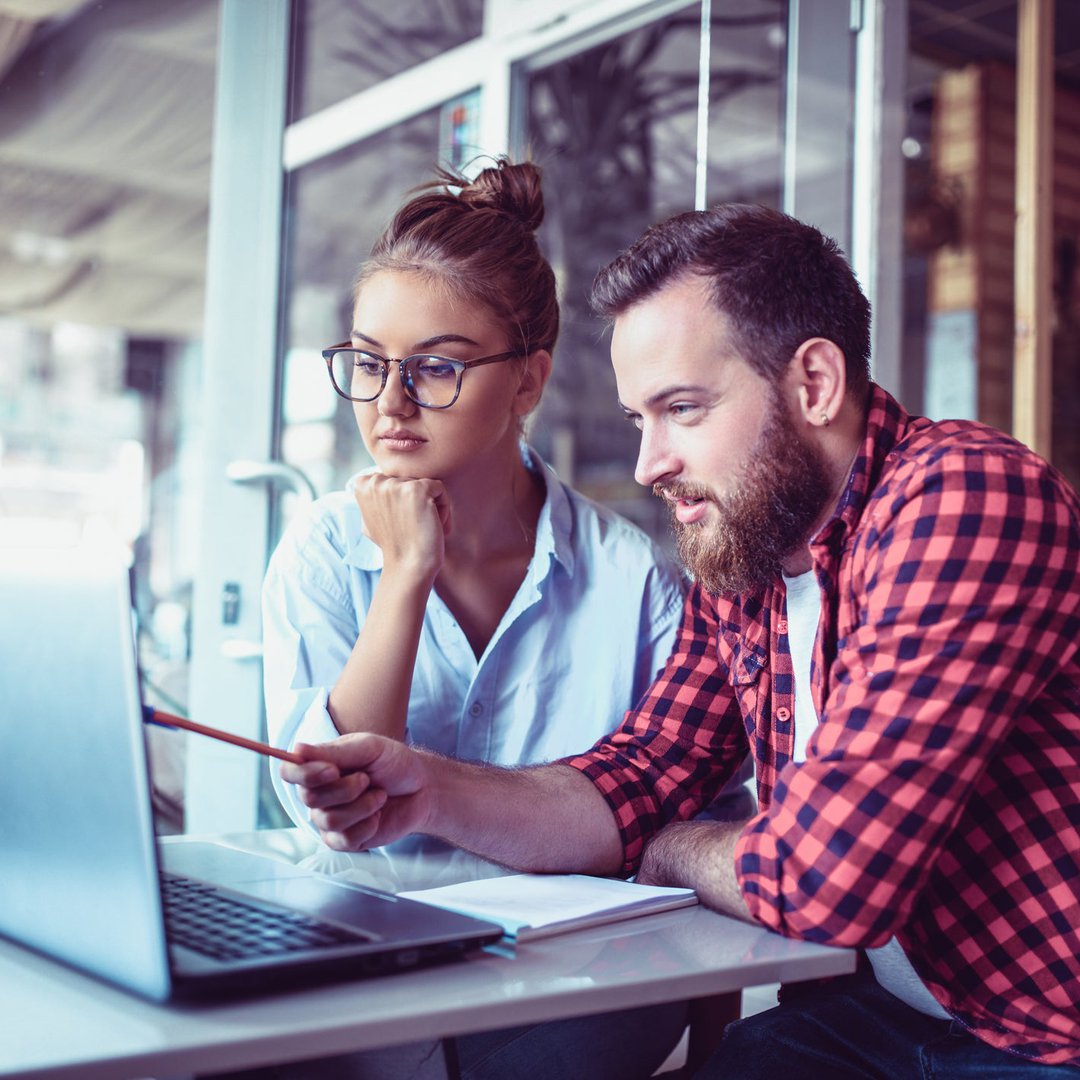 4 Reasons to Buy Bitcoin Over Dogecoin

Dogecoin (DOGE) is the cryptocurrency that never ceases to amaze. From humble beginnings as a parody coin worth a fraction of a cent, it is currently the sixth biggest crypto by market cap, according to CoinMarketCap.

A lot of people argue it’s time to start taking it seriously. Many popular cryptocurrency exchanges now list Dogecoin. And its fame and popularity have people wondering if it might yet find utility as a digital currency.

Dogecoin’s price has increased by over 6,000% since the start of this year, in comparison with Bitcoin’s rise of 37%. That’s an astonishing jump. But if it’s a choice between Dogecoin and Bitcoin (BTC), I’d take Bitcoin every time. Here’s why.

Start your journey to financial success with a bang

Get free access to the select products we use to help us conquer our money goals. These fully-vetted picks could be the solution to help increase your credit score, to invest more profitably, to build an emergency fund, and much more.

By submitting your email address, you consent to us sending you money tips along with products and services that we think might interest you. You can unsubscribe at any time.
Please read our Privacy Statement and Terms & Conditions.

1. Bitcoin is more than a payment system

Let’s start by looking at the argument that Doge could become a functional cryptocurrency.

It could very well work better than Bitcoin. Transactions are faster, more environmentally friendly, and cheaper. But it’s an extremely overcrowded space, and I’d be hesitant to invest in anything that is only a form of payment.

Here are some of the players:

We don’t yet know how this will play out, but one thing is clear: Doge has competition from all directions if it’s going to make it as a digital currency. Bitcoin, in contrast, is running a different race. Some see it as a digital store of value, like gold. Others see it more as a solid, secure, foundation from which other cryptocurrencies will run.

2. Bitcoin has a large team behind it

The Bitcoin Foundation and other organizations pay for a large team of developers to keep Bitcoin bug-free and updated. Bitcoin may be slow, but developers are looking at layering new technology on top of its platform. Plus, the tech workers plan updates to make transactions easier and cheaper.

Dogecoin recently announced it will soon roll out its first upgrade in years. Dogecoin has four part-time developers who say Doge 1.21 is not far off. That’s great news for Doge, but it’s a drop in the ocean. Doge doesn’t have full-time developers, so what happens if the platform gets hacked or there’s a technical problem in the middle of the night?

3. One person owns almost a third of Doge

The Wall Street Journal reported earlier this year that one person owns 28% of all the Dogecoin in existence. And that’s not all. Close to 70% of the coins are held in just 100 wallets.

Now, Bitcoin has its share of whales too. These are people who own large amounts of a cryptocurrency and can have an outsized influence on the price. But, as Bitcoin is the biggest cryptocurrency in the world, their influence is somewhat diluted. Glassnode classifies Bitcoin whales as people who hold over 1,000 BTC. It estimates there are about 2,200 whale accounts that control just over 30% of the world’s Bitcoin.

4. Bitcoin is a better long-term option

The Ascent’s parent company, The Motley Fool, owns Bitcoin because it believes in the long-term future of the currency. It isn’t looking for short-term gains; it is ready to hold Bitcoin on the basis that it will perform well over a long period of time.

Is Dogecoin a good long-term investment? It may continue to surprise us all. But the coin was created as a joke with no fundamental purpose, and its market cap is now bigger than several well-known companies. I wouldn’t invest in a business that didn’t have a business plan, no matter how popular it was on the internet.

Ultimately, all cryptocurrencies are risky investments. There’s so much we don’t know about how they might unfold. But Dogecoin seems riskier than most. It has outperformed massively, and I hope for the Dogecoin community that it continues to do so. But it is simply too much of a gamble for me.