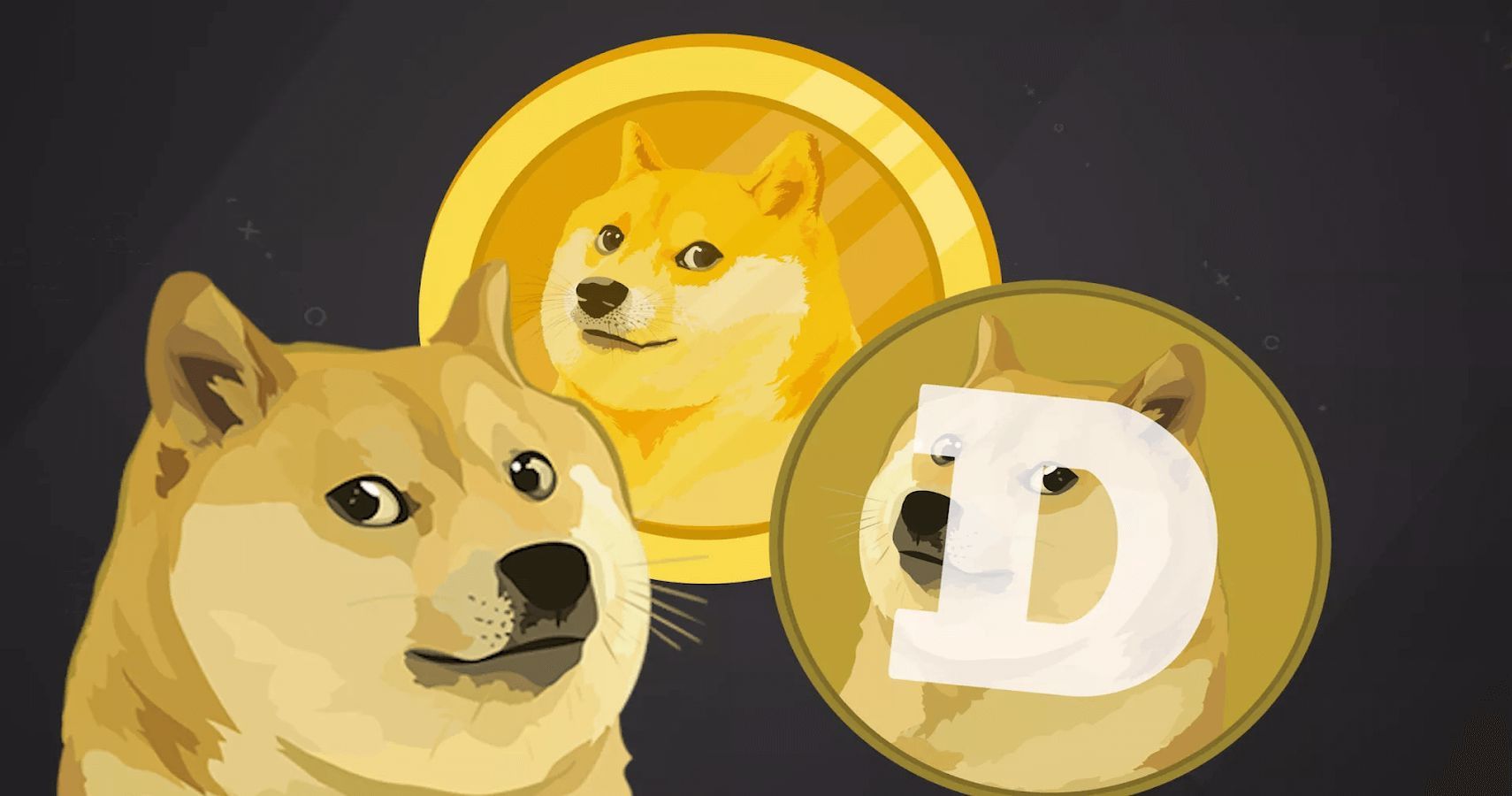 11 Celebrities Who Have Boosted The Value of The Cryptocurrency Dogecoin

Several influencers and iconic celebrities are touting the new cryptocurrency through their social media posts, leading to a rise in the cryptos market value.

What originally began as an ironic social media meme has quickly turned into an affordable cryptocurrency for people looking to invest. Dogecoin is the latest cryptocurrency to gain attention and praise from celebrities after their endorsements of Bitcoin.

Dogecoin’s recent growth, attributed to a variety of viral posts from celebrities and influencers, has launched the cryptocurrency into CoinMarketCaps Top 10 ranking in February of 2020, with CNBC reporting a market value of over $10 billion.

Through several social media posts and memes shared by these 11 celebrities, the rise of Dogecoin’s market value has earned some investors upwards of $2 billion.

YouTube star and prank influencer Ben Phillips has earned over 1 billion views on his videos. He took to Twitter and shared with his over 600,000 followers that he had invested in several cryptocurrencies including Dogecoin and Kraken.

Phillips even decided to change his twitter bio to $Doge, telling Forbes Magazine that the crypto will eventually cross the $2 threshold in 2021.

Adult film star Angela White announced her investment in Dogecoin through her Twitter. In January, she posted that she has been “HODLing my $Doge since 2014.” In the same tweet, she shared a photo of herself wearing a Dogecoin inspired T-shirt. Shortly after White’s post, Benzinga reported a rise in the value of the cryptocurrency.

The rapper known for hitting number 1 on the U.S. Billboard Hot 100 for his iconic “Crank That (Soulja Boy)” song appeared in a Cameo video where he touted Dogecoin as “the crypto of the future”.

Simmons is also known for his investments in other cryptocurrencies including $300,000 worth of Cardano. He has also tweeted in favor of several other cryptos ranging from Bitcoin to XRP.

Simmons even went as far to declare himself the “God of Dogecoin” in a viral tweet.

RELATED: The Cryptocurrency Craze: 10 Celebs Who Have Backed Bitcoin

Rapper Lil’ Yachty posted to his twitter several times about Dogecoin and other cryptocurrencies.

In addition to announcing investing a third of his bank account in Dogecoin on Twitter, Yachty has also released his own version of Cryptocurrency called ‘The YACHTY token‘. Through the help of Fyooz in Switzerland, The YACHTY Token will be an accepted currency in over 136 countries.

Billionaire technology investor Mark Cuban, known for his finance decisions and billionaire lifestyle, stated in a Tweet ““If I had to choose between buying a lottery ticket and Dogecoin, I would buy Dogecoin.”

The tech billionaire has often expressed reserved skepticism towards Bitcoin and other cryptocurrencies. With Dogecoin however, Cuban announced his personal investment, including having purchased some for his son as a way of teaching him about price movements and why they occur.

Okay I caved and bought the dog stocks lmaoooooo

OnlyFans sensation, model, and adored public figure Mia Khalifa has joined in on the Dogecoin fun by announcing to Twitter, “okay I caved and bought the dog stocks lmaoooooo,”

Khalifa gained attention in the cryptocurrency market when she spoke of  several of her investments on the ZingerNation podcast. She also discussed her investments in GameStop during the Reddit Saga.

Founding members of the Jonas Brothers, Kevin Jonas is known for having made the transition from stardom into the investment industry. Jonas joined the Twitter hype for Dogecoin by saying, “All I’m saying… $Doge.”

Leaving many of his followers confused, the tweet eventually led to a thread explaining the cryptocurrency’s value to many of his younger followers. With an overwhelming 5.3 million followers on Twitter, his reference allowed for Dogecoin to leap to its all time high of $0.087159 per share according to Investor Place.

After 8 years of holding

It’s now worth $46,000#Doge is Bitcoin’s younger brother… they have the same potential… it’s still early..

YouTube star Jake Paul is known for his multi-million dollar investments and purchases. He emerged into the world of cryptocurrency early on and at the age of 16 when he invested his first Vine brand deal into bitcoin, a decision that he claimed earned him over $46,000.

The influencer turned went on to comment on Dogecoin, claiming the crypto to be the “younger brother” of Bitcoin.

The coincidentally eponymous Snoop Dogg tweeted directly at Elon Musk, participating in the Dogecoin meme appeal. He shared an altered image of his iconic R&G album cover, replacing his last name with Doge and swapping his own face for that of the popular meme. Snoop and Musks’ Twitter conversation led to a steady increase in the cryptocurrencies value

Dogecoin isn’t Snoop’s first entrance into the crypto investment market either. He has also touted investing in several other currencies including Bitcoin and SparkleCOIN.

An early adopter of Bitcoin, Musk has garnered a reputation for influencing the market value of several different cryptocurrencies. One of his tweets, a meme of Dogue, a play on Vogue Magazine, led to an 800% surge in Dogecoin’s price.

He has referred to Dogecoin as “the people’s crypto” and continues to discuss the irony of its success in several Clubhouse rooms and on Twitter.

Musk recently announced that, like Mark Cuban, he had purchased some Dogecoin for his son, X Æ A-12.

READ NEXT: Bitcoin: The 10 Most Successful Cryptocurrencies (And How They Work)

Grant Phillips is a writer known for his commentary on social media, entertainment, and the influencer culture. His work has been published in press outlets such as MovieMaker Magazine, FamousBirthdays, and IvyCollege Admit. He is also an animator and illustrator who specializes in NFT’s. You can follow both his written and artistic journey through instagram at @hopelessdoodles.