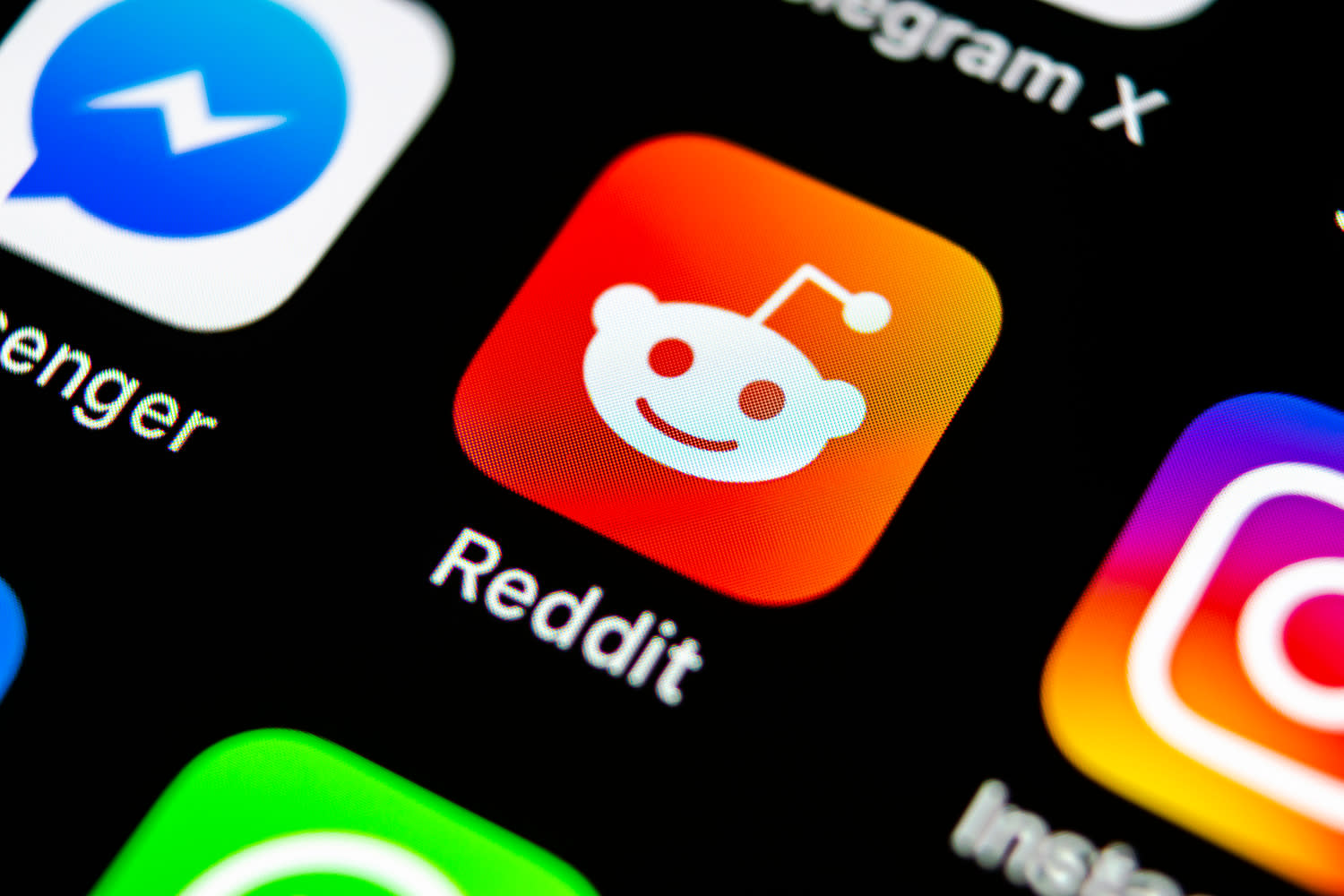 The rollup technology was selected by the social media site to make Reddit’s Ethereum-based Community Points system ready for prime time. Rollups, a solution for the world computer’s limited capacity, temporarily bundle transactions on a sidechain so that more users can participate in the primary network.

Reddit said Thursday that Arbitrum beat out 21 other entrants to become the winner of its “Scaling Bake-Off.” Other projects being considered included Solana, StarkWare and Polygon, to name a few.

Community Points, which are ERC-20 tokens that can be earned by Reddit users for quality comments or other contributions, can be spent on things like exclusive badges, custom emojis and GIFs.

In a statement, Reddit said Arbitrum, a project of New York’s Offchain Labs, was “the most promising scaling technology for Community Points.”

The decision is yet another feather in the cap of Arbitrum, which, since launching for developers on May 28, has seen adoption or interest from projects such Alchemy, Uniswap, Chainlink and Etherscan as projects look for layer 2 solutions to thwart Ethereum’s high gas fees.

Reddit launched its own layer 2 rollup using Arbitrum tech on the Rinkeby testnet today, before migrating to the Ethereum mainnet.

Reddit noted that while it migrates Moons and Bricks to the scaling network, each will be unavailable for a few hours, and updates will be posted in each community when completed.

In addition, Reddit is looking for developers to build a more decentralized web at “Reddit-level scale.”