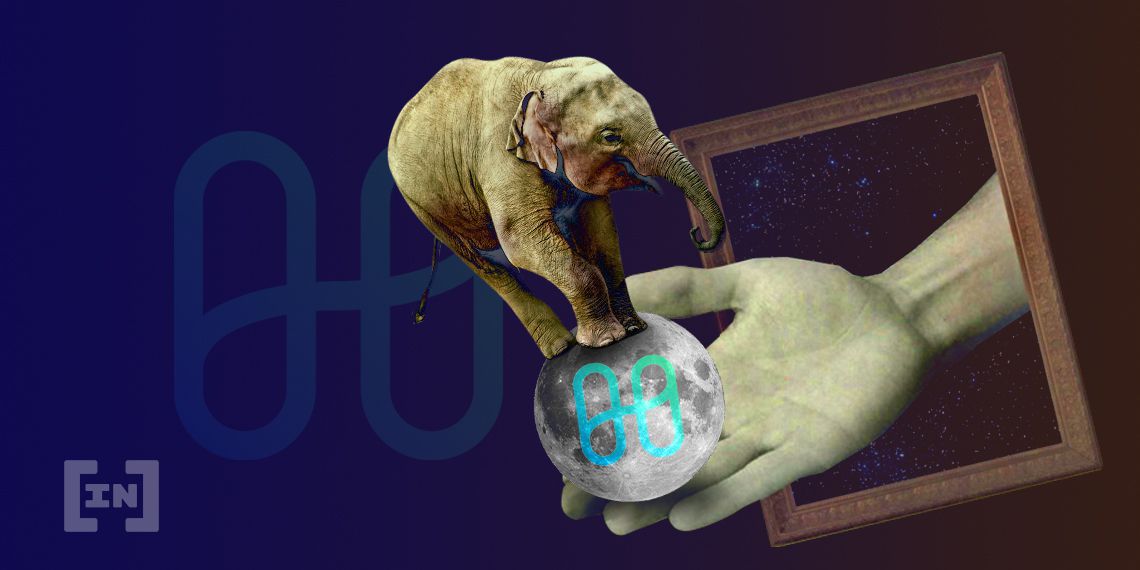 Harmony Protocol was forced to change its licensing terms after being called out for relicensing code from the Go-Ethereum project.

On March 22, Ethereum developer Péter Szilágyi tweeted that Harmony was violating an open-source software license. He went into more detail in a Github issue, stating that Ethereum’s open-source license did not grant Harmony permission to relicense the copied code under the project’s current MIT license.

The specific violation is explained in the GitHub post in greater detail. Szilágyi asked for the Harmony team to either delete all copyrighted material or to update the license of the entire project to LGPLv3. This is because LGPL does not allow open source forks to relicense the project to a different license.

LGPL allows for dynamically linking at runtime a project into a proprietary system, but forbids static linking. However, some responders in the GitHub post deny that there was an infringement of copyright violation.

One individual noted that the issue could be that “Harmony copied and modified the LGPL code into this repo” and that the original license is preserved, but claims to be licensed under MIT.

Szilágyi later confirmed that the relicensed MIT code was in fact the issue. The discussion grew somewhat heated, but a good number showed support for Szilágyi.

Harmony is a sharding protocol with a trustless Ethereum bridge that brings scalability and faster consensus to the network. The protocol launched in June 2019.

In the blockchain space, projects often copy code from existing databases and modify it to suit particular needs. This is nothing new, though it has been a point of contention in the past.

Ethereum developers are hard at work on the upcoming phases of Ethereum 2.0. The upgrade will bring scalability and performance improvements to the network, which has been suffering from high gas fees during the market rally.

The beacon chain contract for Ethereum 2.0 launched in December 2020 and users have enthusiastically taken to staking on the contract. The multi-phase upgrade is a years-long process and the culmination of extensive development effort.

The eWASM web assembly language will replace the Ethereum Virtual Machine. This is a significant change that could result in Ethereum code running straight out of a browser.