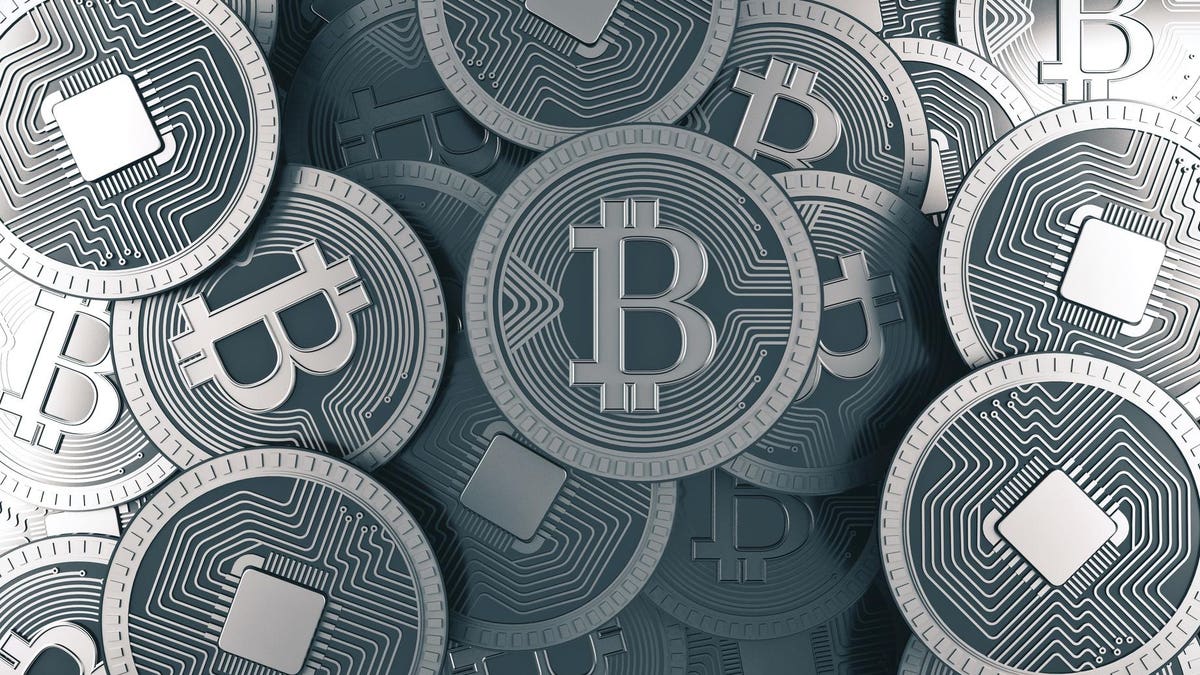 As an SEC reporting fund, GDLC will file reports and financial statements as 10-Qs and 10-Ks with the SEC, in addition to current reports on form 8-K. The fund will essentially report as if it were a publicly traded company — complete with quarterly reports, annual reports, audited financial statements and all other obligations under Section 12(g) of the Securities Exchange Act of 1934 (The Exchange Act). The new status also means that accredited investors who purchase shares in private placement rounds will have their mandated holding period cut in half, from 12 months to 6 months.

“We hold our products to a higher standard because this is what investors want and what we believe they deserve,” Craig Salm, Vice President of Legal at Grayscale Investments said. “Events such as the Fund becoming our third SEC reporting company, and the additional Form 10 filings, signal that there is continued investor interest in gaining exposure to the growing digital currency ecosystem within existing regulatory frameworks, and that regulators continue to engage with market participants in the asset class.”

The Grayscale Digital Large Cap fund has $348.2 million assets under management, making it Grayscale’s fourth largest product. Shares of the large cap fund are publicly quoted on an over-the-counter market, OTCQX, under the ticker GDLC. However, despite the name it is important to note that each GDLC share is 67.5% bitcoin and 25.3% ether, with a mix of cardano, bitcoin cash, litecoin, and chainlink holdings making up the balance.. This composition is reflected in its price performance over the past year, which closely tracks that of bitcoin.

Aside from bolstering customer trust and cutting the lockup period for its products in half, becoming an SEC reporting company will make it easier to convert those funds to ETFs if and when they get approved by the SEC. Unlike closed funds that are only available to accredited investors, an ETF is available to any retail investor.

Grayscale first submitted an application for a bitcoin ETF in 2016, but withdrew its application after prolonged discussions with the SEC. Grayscale has not been the only to attempt launching a bitcoin ETF, in 2018 the Winklevoss brothers of Facebook fame had an application rejected by the SEC. Although Grayscale has not reapplied, ETFs remain very much on its roadmap. The firm wrote in an April blog post that the firm is “100% committed to converting GBTC into an ETF.”