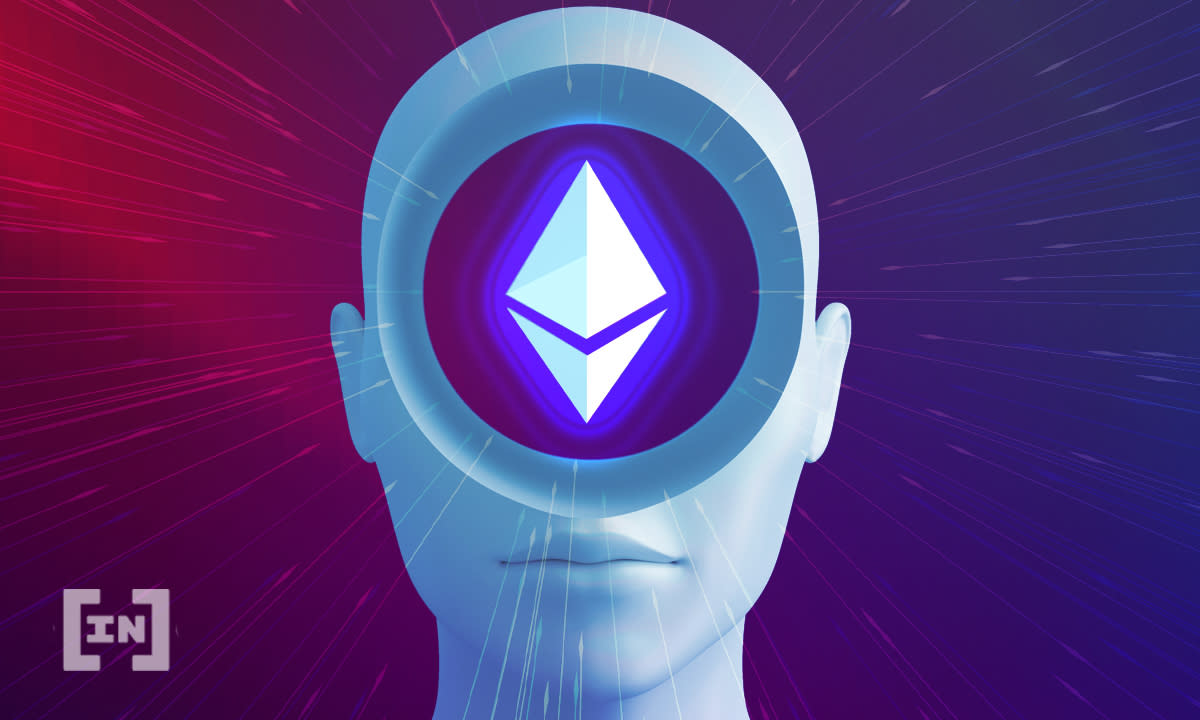 The zero-knowledge proof (ZKP) protocol has been designed to enable private transfers of ERC-20 tokens in addition to improving overall efficiency.

According to reports, EY teams have previously contributed ZKP protocols to the public domain.

Optimistic Rollups are one of a number of Layer 2 technologies that have been adopted this year. Instead of verifying each transaction, the network assumes that all of them are correct, making users intervene only if they see an incorrect transaction by submitting a “fraud proof.”

Using ZK-Optimistic Rollups, the protocol can achieve a cost of approximately 8,200 gas per transaction, while also maintaining privacy, the blog post added.

“This is almost one-eighth of the cost needed to make a conventional, public ERC20 token transfer.”

It also reported that Nightfall 3 has been designed to reduce the learning curve required by developers to implement privacy. It provides them with a standardized application programming interface (API) that appears similar to other token transfer tools.

“Based on EY experience, ZK-Optimistic roll-ups are currently among the most effective in balancing security incentives and mathematical efficiency for running private transactions on the public Ethereum network.”

Ernst & Young is a multinational professional services network with headquarters in London, England.

According to BitInfoCharts, the average fee is currently $2.65 and has been around these levels for the past month.

Gas costs can vary depending on the operation so a simple ERC-20 transfer will be cheap (at the moment) whereas a complex smart contract interaction can cost much more. Etherscan is reporting that the average price of a Uniswap token swap is currently around $4.50. In mid-May users of the DEX were facing three-figure transaction fees.

Ethereum (ETH) itself has performed well over the weekend, hitting a two-week high of just below $2,400 according to CoinGecko. At the time of writing it had retreated to $2,260 and was approaching support levels.