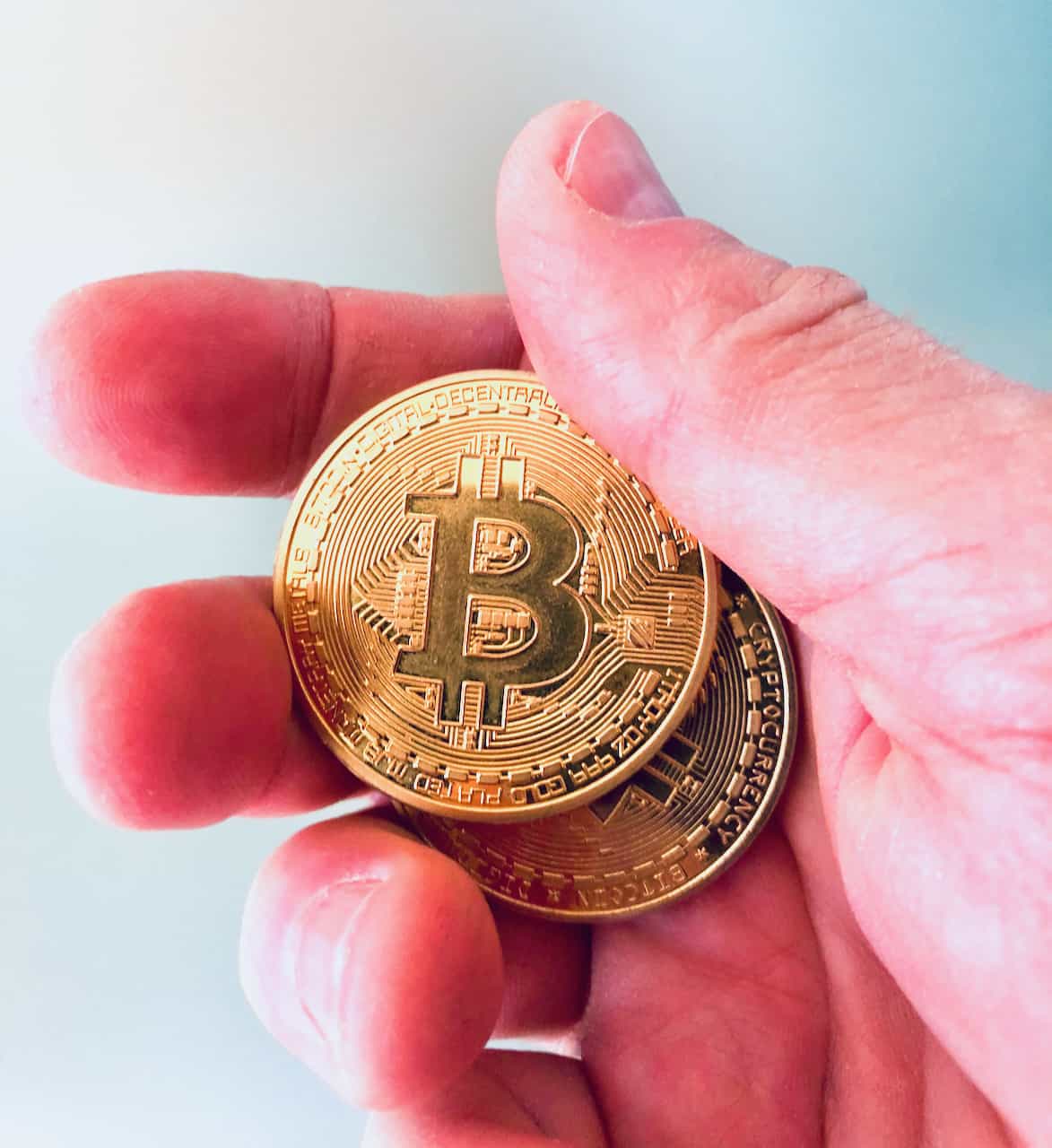 Nets Group, a European payment services provider, along with with Salamantex, an Austrian developer of software solutions for cryptocurrency payments, have announced that they’re bringing acceptance of virtual currencies like Bitcoin (BTC), Etherereum (ETH) and XRP to in-store points-of-sale in Austria.

The partnership between Nets Group and Salamantex will also “help prepare for the introduction of future digital currencies such as the e-Euro,” according to a release.

In Austria, crypto acceptance is “well regulated,” the announcement revealed while adding that Nets is looking into the further expansion of digital currency acceptance in other European jurisdictions,  “dependent on respective national regulations.”

“…regardless of whether cryptocurrencies are regulated as investment objects or means of payment in the future, the introduction of digital currencies by central and national banks is only a matter of time.” Hoffmann added that “the underlying technology for the e-Euro, the e-Franc or the e-Krona is the same as for cryptocurrencies” and that their time “will come and they will fundamentally change the payment market across Europe.”

“As a pioneer in digital currency acceptance, Nets is now gathering further insights in the field, which will be fundamental for payment services in Europe in the near future.”

In the DACH region, Nets – via its subsidiary Concardis – is working cooperatively with Salamantex to allow merchants, service providers and restaurateurs based in Austria to take crypto payments from residents via common payment terminals, along with traditional payment methods like via credit or debit cards.

“The rollout of crypto acceptance at the checkout in Austria is an important milestone for the future of digital payment. We want to make payments with digital assets – be it Bitcoin, Ether or, in the future, the e-Euro – available to the masses: securely, easily and in compliance with all regulatory requirements of the respective country.”

Accepting cryptos in Austria should be as easy or seamless as taking other cashless payments, the release noted while adding that many Austrian merchants are currently providing their clietns the option to make crypto payments during checkout, “simply by activating crypto-capable interfaces on their Concardis terminal.”

“Paying with cryptocurrencies is also easy for customers: the corresponding cryptocurrency is selected on the terminal, an exchange rate request is made for the purchase amount, and the customer makes a QR code-based payment with their crypto wallet.”

As explained further in the announcement, the merchant gets the value of the goods “at the time of the transaction and has no risk regarding possible exchange rate fluctuations.” The merchant may also choose if they want “to receive the purchase price in Euros or the corresponding amount in the cryptocurrency,” the release mentioned while adding that the merchant “incurs standard transaction fees that are comparable to credit card fees.”

As noted in the announcement:

“Salamantex relied on strong compliance at an early stage to quickly launch internationally through partnerships with acquirers such as Concardis. The current regulations only allow this nationwide payment acceptance in Austria. Other European countries, including Germany, are currently working on regulating the market.”

Hoffmann added that “as soon as the context and the rules have been established by the authorities in other European countries, we are ready to further expand crypto acceptance with Salamantex and offer it to merchants there as well.”