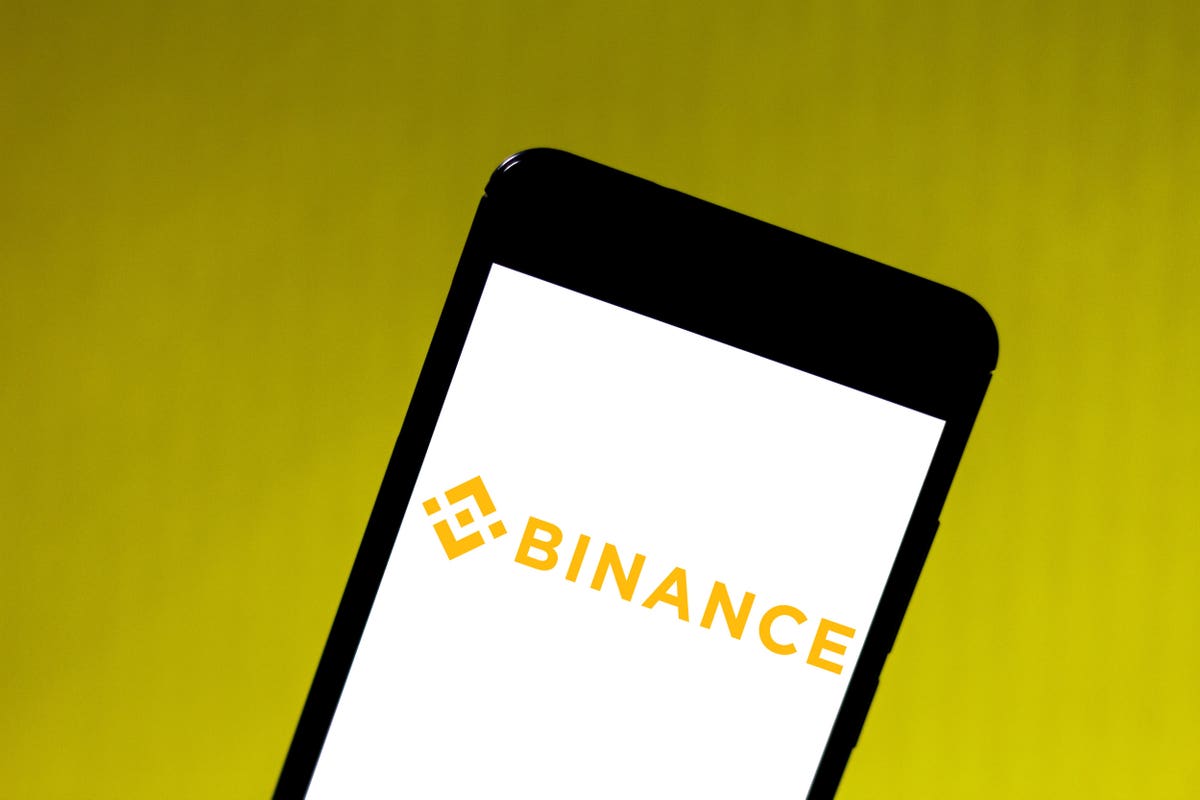 Trading contracts of polkadot, the ethereum rival that’s soared over 1,000% since August, have suffered a 99% so-called flash crash on the cryptocurrency exchange Binance.

“A user, who held a large position, put a single stop market order in the market, which triggered this needle,” a Binance representative told cryptocurrency news outlet CoinDesk, adding the position exceeded the total available bids in the market.

“It didn’t affect any other users’ positions as we are using mark price for liquidations. We will add more controls of stop market order size limits to prevent a similar recurrence.”

Such price spikes are unusual but not rare. In August last year, a rogue algorithm briefly sent the price of Binance bitcoin futures to $100,000—a situation one trader described as a potential “nightmare” scenario.

Polkadot, currently the sixth-largest cryptocurrency by value, has climbed along with other ethereum rivals in recent months as traders speculate they could win market share from ethereum.

Ethereum, the second-largest cryptocurrency after bitcoin, has surged to record highs in recent weeks, climbing as interest in DeFi—using cryptocurrency technology to recreate traditional financial instruments such as interest, known as “yield,” and insurance—has accelerated.

With many of the biggest DeFi projects built on top of ethereum’s blockchain, the token has soared as users flood the network.