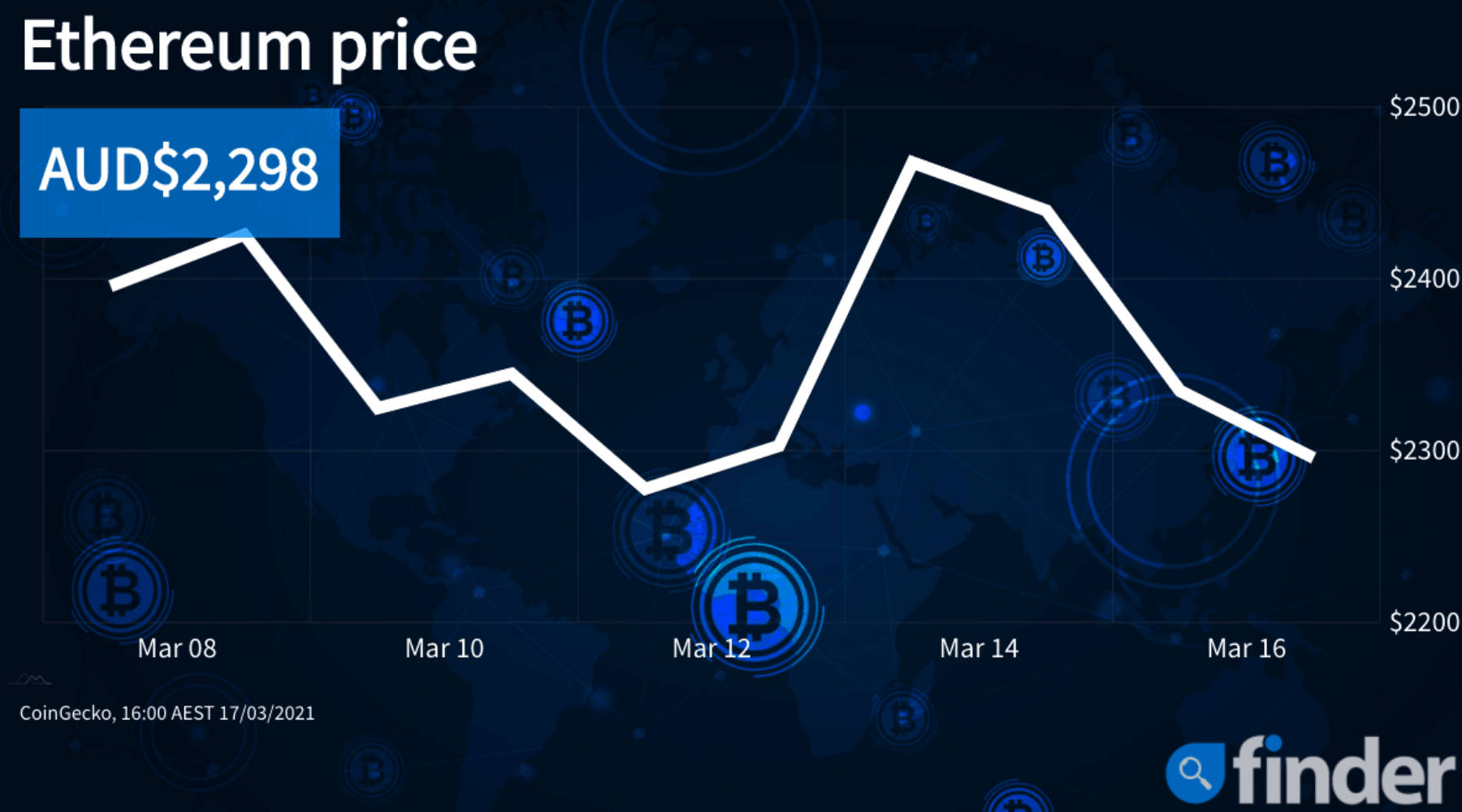 Ether community members have their hopes pinned on the upcoming ‘Berlin Update’ as well as EIP 1559 to help ease out the currency’s rising congestion and fee issues.

After gaining some serious bullish momentum recently, which saw the price of Ether scale up to AU$2,496, the premier cryptocurrency’s value has dipped and settled around the AU$2,328 region. In this regard, over the course of the last 14-day trade cycle, ETH has showcased gains of just under 20%. At press time, the second-largest cryptocurrency by total market capitalization is trading at AU$2,308.

However, despite this strong performance, Ethereum’s rising congestion and transaction fee issues are becoming increasingly clear for everyone to see. In this regard, the problem has become so pronounced at this point that even casual crypto enthusiasts are beginning to realize that even the upcoming Ethereum Improvement Proposal 1559 — EIP 1559 — may not be a full-blown solution moving forward.

As a quick refresher, EIP 1559, seeks to help ease out network congestion as well as reduce Ether’s total supply pool by burning fees associated with each transaction taking place within the ecosystem. However, the most important facet of the proposal (that most miners are opposed to) is its reduction of rewards, which will effectively drop by a whopping 50% if the EIP were to come into effect this July.

Thus, to help mitigate many of the concerns put forth by miners in relation to the above-stated proposal, another EIP — 3368 — was put forth in hopes of allaying the current tensions brewing amongst community members. As part of the new EIP, devs suggested that instead of reducing block rewards from 3 ETH to 1 ETH from the get-go, profit ratios would be maintained as they are, for now, only to be reduced gradually over the course of the next 24 months.

However, the proposal, by and large, has been met with little to no enthusiasm from the Ether mining community, who believe that it does not address any of their concerns rather serves to function as a temporary, haphazard ‘band-aid solution’.

On the subject of Ether’s ever-growing issues, Antoni Trenchev, co-founder and managing partner at Nexo, a regulated financial institution for digital assets with over US$5 billion in assets under management said, told Finder:

“In the current crypto bull run, Ethereum looks like it may be becoming a victim of its own success. The huge influx of users, developers, dapps, DeFi protocols, along with the growing NFT craze are storming the blockchain, making it heavily congested. We’ve seen the effects firsthand at Nexo – think extortionate gas fees and through-the-roof prices for Ethereum addresses that we’re covering for our clients. This is keeping users from going all in and is blocking ETH’s true potential.”

He further added that Ether’s aforementioned pains are causing the network to witness an “auto-cannibalization effect of sorts”, however, after some real, tangible upgrades are made, the premier altcoin may be on the receiving end of a “real bull run”.

Similarly, Ish Goel, CEO and co-founder of PlotX, a prediction market protocol, told Finder that ETH is arguably showing signs of temporary stagnation. This is because, in his view, it is not easy to build a robust decentralized scaling infrastructure even though that may be the need of the hour, adding:

“The high Ethereum gas fees plaguing the DeFi & NFT ecosystem are a true hindrance to its capabilities. Many in the community are eager to witness the implementation of the EIP1559. Until then, separate Layer 2 scaling is the only way for prediction market protocols, especially for a gasless user experience.”

Despite Ethereum miners and developers still being at loggerheads regarding the implementation of EIP 1559, ETH has continued to show signs of stability. For example, even as Bitcoin dropped below the $72,000 mark on March 15, the altcoin pulled back to confirm the $2250 level as its closest support.

Also, it bears mentioning that despite repeatedly testing the sub AU$2250 level over the last few days, the number of futures contract liquidations in relation to the premier altcoin remained quite low. This is the exact opposite of what happened between Feb 21-22 when US$1.4 billion worth of long positions were forcefully terminated as Ether was showcasing a downtrend.

Lastly, it should be pointed out this most recent display of strength could possibly be because of the upcoming Berlin upgrade that is expected to go live on April 14. It seeks to drastically reduce network congestion, providing investors with the necessary confidence that is required during periods of such turbulence.

As highlighted by Finder previously, Ether (ETH) reserves on centralized exchanges have continued to plunge despite already being at historic lows. The short supply of ETH across most major trading platforms has become prominent after the release of the Ethereum 2.0 deposit wallet for staking.

In this regard, it bears mentioning that during the month of January alone, a whopping US$4 billion worth of ETH — around 2% of the currency’s total supply pool — was locked into the Eth2 deposit contract. This number has only continued to steadily increase over the last few weeks. Ether exchange outflows since the start of 2021 (source: CryptoQuant)

Ether’s low supply volume should, on paper, decrease the selling pressure that is currently being witnessed by the asset, especially if we continue to see an increase in demand for ETH along with the growth of the DeFi market.

In addition to causing the Ether ecosystem to stagnate both technologically as well as monetarily, the currency’s rising congestion problems have also resulted in another unique development. For example, as a result of rising tx costs, Gas tokens have received a massive boost in their trading volume, with the price of Gas (GAS), Ontology Gas (ONG), and VeThor Token (VTHO) all rising by more than 300% since the first week of February.

Lastly, in recent weeks, a number of prominent DeFi platforms — such as Harvest Finance, Cream, Value — have all expanded their operations onto rival chains that offer compatibility with the Ethereum Virtual Machine (EVM).

Interested in cryptocurrency? Learn more about the basics with our beginner’s guide to Bitcoin, dive deeper by learning about Ethereum and see what blockchain can do with our simple guide to DeFi.

Disclosure: The author owns a range of cryptocurrencies at the time of writing