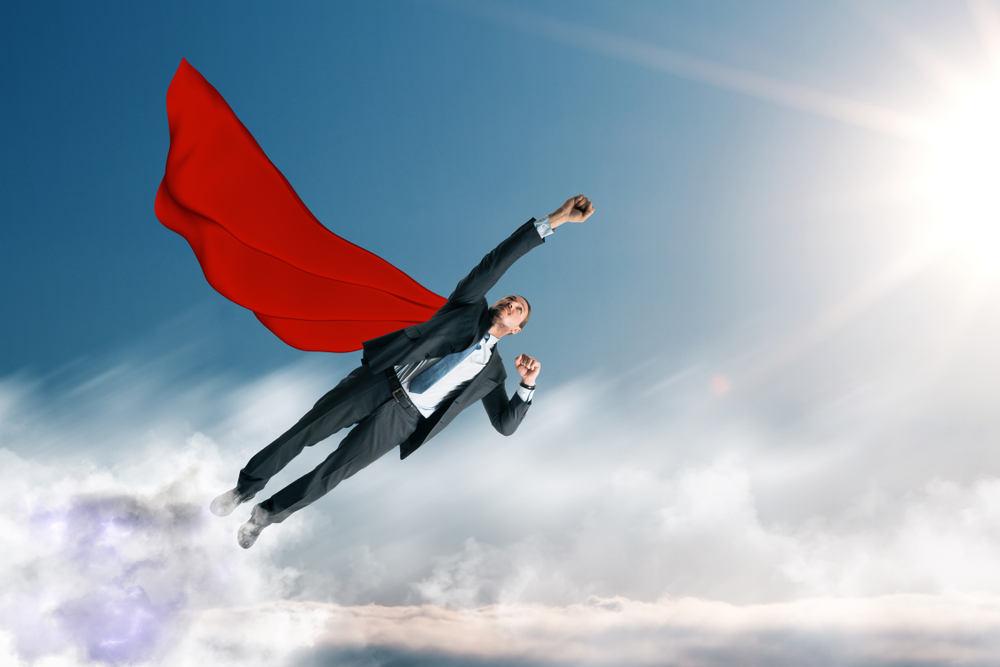 Ethereum gained bullish momentum above the $1,850 resistance against the US Dollar. ETH price is currently correcting lower from $1,945, but it might find bids near $1,850.

Ethereum started a fresh increase after it broke the $1,850 resistance, similar to bitcoin. ETH even surpassed the $1,920 resistance and settled nicely above the 100 hourly simple moving average.

The price is now approaching the $1,915 support. There is also a short-term contracting triangle forming with support near $1,915 on the hourly chart of ETH/USD.

If Ethereum fails to climb above the $1,945 and $1,950 resistance levels, it could correct lower. An initial support on the downside is near the $1,905 level.

Hourly MACD – The MACD for ETH/USD is slowly losing momentum in the bullish zone.

Hourly RSI – The RSI for ETH/USD is now declining towards the 60 level.