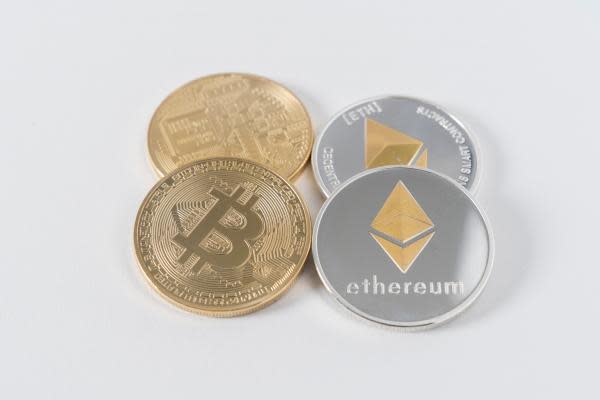 In a recent interview with Fintech Today, Watkins said that the shift towards Ethereum 2.0 would bring about some changes in the coin’s monetary policy, which could lead to Ether (ETH) taking over as the leading cryptocurrency in the future.

Why It Matters: According to Watkins, Bitcoin’s unique selling point as a “store of value” asset is the fact that its monetary policy is very predictable.

“I think that the shift to Ethereum 2.0 and proof of stake, which is kind of like a new way of securing the Ethereum blockchain….Ethereum may actually be more secure than Bitcoin”, he said.

Watkins pointed out that the new monetary policy brought about by Ethereum 2.0 would lead to ETH being a deflationary asset, as more of the token’s supply is burned every year.

While this would undoubtedly lead to a higher value proposition for Ethereum, the Messari analyst highlighted how the rise in DeFi (decentralized finance) applications being built on the Ethereum has further propelled the blockchain’s utility in the crypto space.

Data from Blockchain Center shows that Ethereum has already surpassed Bitcoin in terms of node count, transaction count, and total transaction fees. However, in terms of market cap, Ethereum’s $200 billion is still a ways off from Bitcoin’s market cap of $1 trillion.