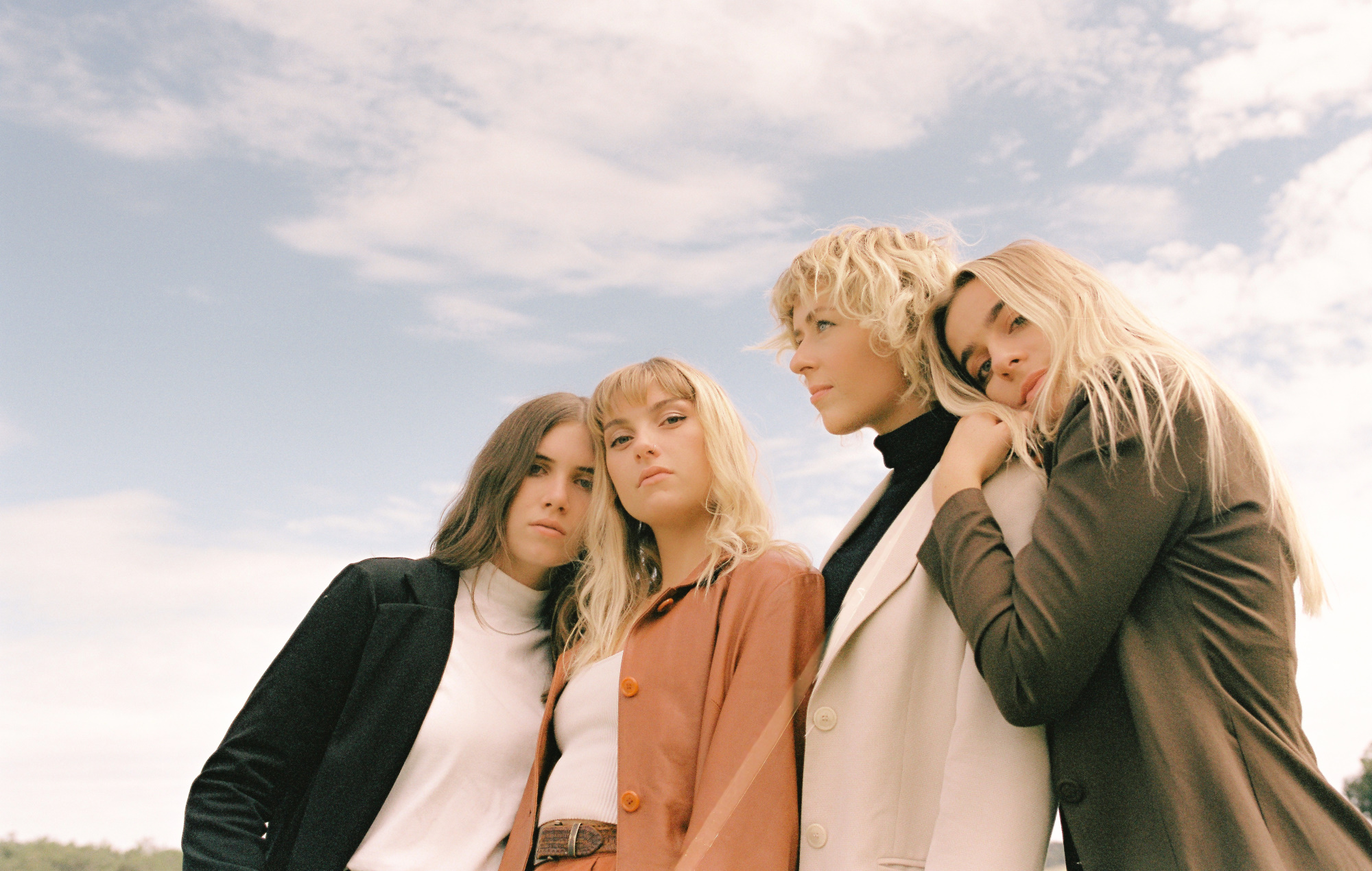 The track, released today (April 1), is the second track to be released from the EP. It follows ‘Dust’, which the band released in October of 2020. Its release has been accompanied by a new music video, directed by Duncan Wright.

Watch the video for ‘Ethereal’ below:

In a press statement, vocalist and keyboardist Ash Carr-White explained that the song originally stemmed from a poem she had written.

“I was snorkelling down south, and was struck by how many different types of fish were all living together in harmony,” she said.

“It made me think about us as people and all our differences, and the hope that we can see past these and accept people for who they are with no judgement.”

Dulcie recorded the ‘Sake of Sound’ EP with Eskimo Joe guitarist Joel Quartermain. The band will tour extensively to support its release – first as national support for Tyne James-Organ on his June tour, and again as opener on Ocean Alley‘s rescheduled national tour in August.

‘Sake of Sound’ is set for release on June 18 via their own imprint, Lapis Lazuli.