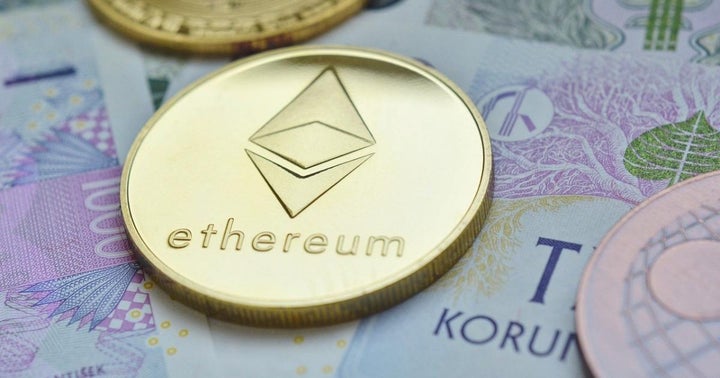 Dogecoin-inspired cryptocurrency Shiba Inu gained 2036% over the past seven days, with the past 24-hours alone accounting for an increase of 140% to $0.0000388.

What Happened: The token saw a massive uptick in price after major crypto exchanges like Binance and Crypto.com listed it on their platforms. However, for most users, acquiring the cryptocurrency on Ethereum-based decentralized exchanges like Uniswap came at a high cost due to a massive spike in ETH gas fees.

The average transaction fee on Ethereum (CRYPTO: ETH) is currently at a record level of $50.21. On Monday alone, Ethereum did $89 million in transaction fees – the most ever recorded in a single day.

Why It Matters: Market participants claim that the increased popularity of “Dog meme coins” is what caused fees to go up the way that it did. SHIB and other Doge copycats like KISHU, SHIH, CoSHI, and ELON allegedly took up massive amounts of block space, causing large gas spikes.

In one instance, a user paid $165 in fees to complete a $200 swap for AKITA on Uniswap. Another user paid $265 in fees to acquire $40 worth of a crypto token called HOGE.

These transactions weren’t just isolated instances, as the fees did not deter a majority of users from trading these tokens. A report revealed that of the top 10 trading pairs on Uniswap, five were “dog meme coins.”

Essentially, these tokens alone accounted for over $1.55 billion in volume over the past 24-hours.

“I’m sure there’s a few buyers who cannot sell because they don’t have enough ETH in their wallets after buying,” said crypto trader “icebergy” on Twitter.

This meme coin stuff is totally out of control, a lot of people will get burned super hard. Make sure to book in profits if you are gambling on these #crypto!!! #dogecoin #ShibaCoin