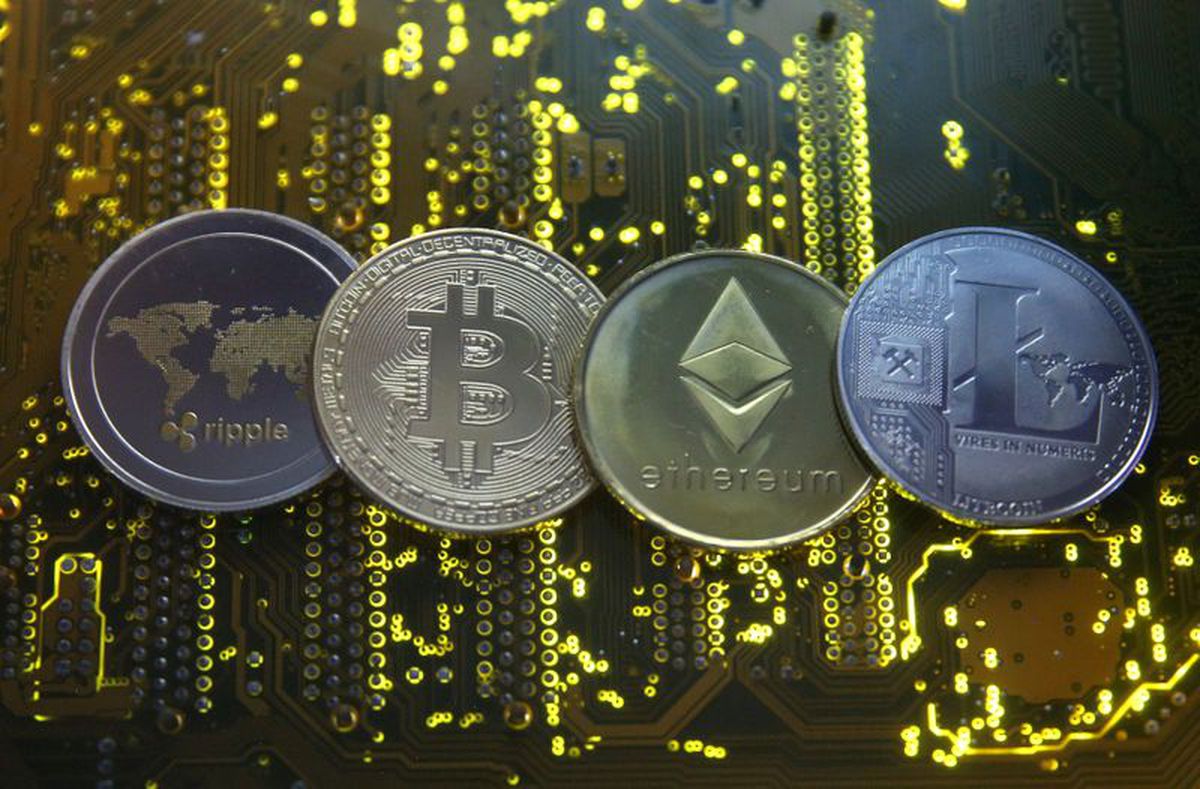 Investment manager CI Financial is racing to cash in on the cryptocurrency craze by filing with regulators to launch one of the world’s first exchange-traded funds that tracks the price of Ether, after two Bitcoin ETFs saw more than $1-billion change hands in their first week of trading.

Both Bitcoin and Ether – the cryptocurrency of software platform Ethereum – are digital currencies that are not backed by any country’s central bank. They both typically trade through online exchanges, are stored in various cryptocurrency wallets and make use of blockchain, a transparent, distributed ledger technology.

If approved, the CI Galaxy Ethereum ETF will trade under the ticker ETHX and track the price of Ether using the Bloomberg Galaxy Ethereum Index. The Thursday filing is the second in less than a week for CI, which recently filed with regulators to launch a Bitcoin ETF. (Both funds are pending approval).

ETHX, which would trade on the Toronto Stock Exchange, could gain a significant first-mover advantage, similar to the launch of the two Bitcoin ETFs.

The Purpose Bitcoin ETF (BTCC), which launched on Feb. 11 and is managed by Purpose Investments Inc., saw millions of dollars flow into the fund when it hit the market the day before the launch of Evolve Funds Group Inc.’s Bitcoin ETF (EBIT)

“Despite the many unknowns of launching a world’s first product and the early days of digital currencies, Bitcoin ETFs launched smoothly with the benefits of the ETF structure shining bright and investors flocking to these ETFs,” said Andres Rincon, director and head of ETF sales and strategy at TD Asset Management, in a research note this week.

After its first week, BTCC has become the most actively traded Canadian ETF in history, with investors buying and selling more than $1.2-billion worth of shares. The fund has about $600-million in total assets, as of end of day on Feb. 25. Purpose has even added a currency-hedged version of BTCC, which began trading Wednesday.

EBIT currently has about $40-million in assets, which could grow quickly if investors begin to compare price tags. Earlier this week, Evolve dropped EBIT’s management fee to 0.75 per cent from its initial 1-per-cent fee, making it the cheapest Bitcoin ETF for investors.

“From a launch point of view, what was so interesting was the tremendous power of having that first-mover advantage,” said Matthew Goddard, managing director and head of ETFs and futures at BMO Capital Markets. “It likely played a big role in the difference in assets between two funds that, while aren’t exactly the same, are highly similar. It is very telling how much innovation does matter and how much one day can be a major advantage.”

Other fund companies have entered the Bitcoin market with closed-end funds, which trade more like an initial public offering (IPO). Unlike ETFs, which were halted by regulators for years, closed-end funds were approved by the Ontario Securities Commission in 2019. But they can trade with large premiums for investors – in some cases as much as 40 per cent.

3iQ was the first to launch a closed-end fund in 2020 with the Bitcoin Fund, followed by CI with its CI Galaxy Bitcoin Fund. And just last month, alternative investment company Ninepoint Partners LP completed a $230-million IPO for its Bitcoin Trust.

Your time is valuable. Have the Top Business Headlines newsletter conveniently delivered to your inbox in the morning or evening. Sign up today.